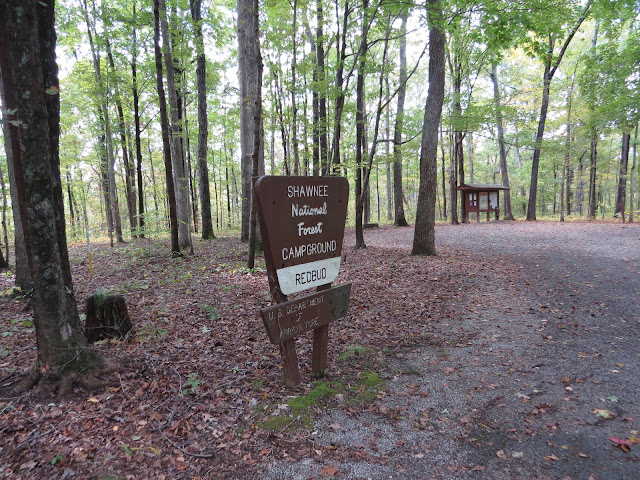 Even after a good night's sleep at the Illinois Welcome Center I was still feeling pretty beat up by long miles and the stress of saying a permanent goodbye to an Aunt who's been pretty danged important to me all my life. So I was ready for some 'normal'. And in my world a little bit of solitary hiking fits that bill. 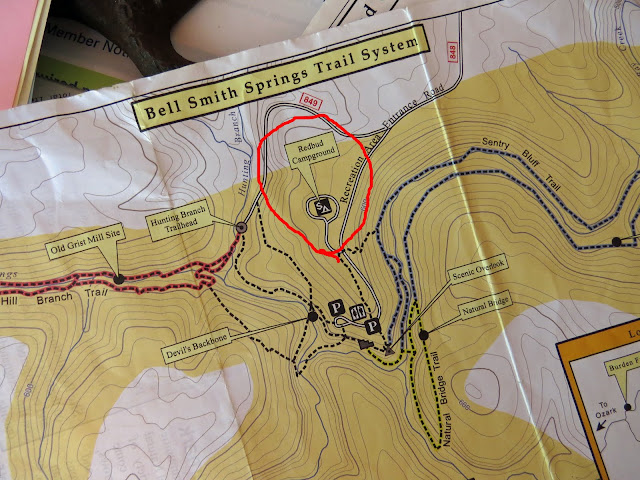 The Shawnee National Forest was a morning's drive away and calling to me.

After stopping at the NF Headquarters in Harrisburg to pick up some brochures and get some advice (As it was, the kid behind the desk was way too young to have accumulated all that much useful advice, but I did get the brochures.) I headed for Redbud Campground.

This for-fee National Forest campground is in the (no-fee) Bell-Smith Springs Recreation Area where there is supposed to be some decent hikes. Since I managed to arrive at Bell-Smith too late to do any serious hiking, I bit the bullet and payed to camp here overnight ($5 with my pass) so I could hit the trails fresh in the morning. (Not counting the campground the family reunion was in, this is the first campsite I've paid for in 31 days on the road, but I figure the $5 bucks isn't going to kill me.) 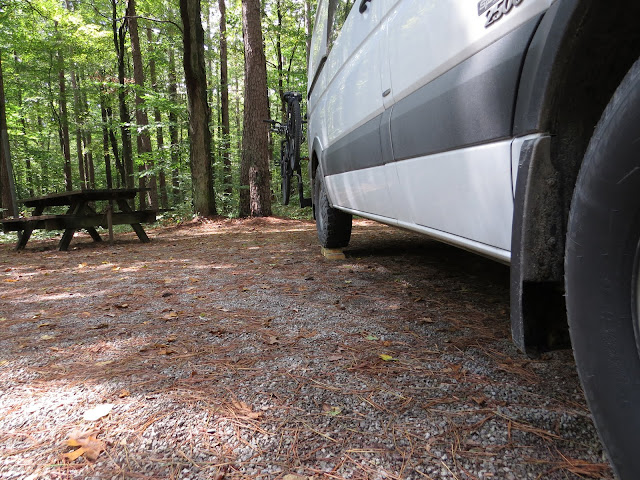 The 20 site campground loop is typical of primitive NF campgrounds, no hookups, some level-ish sites, some not so level sites and a few sites suitable only for tents, and there are a couple vault toilets scattered around as well as a centralized water source, 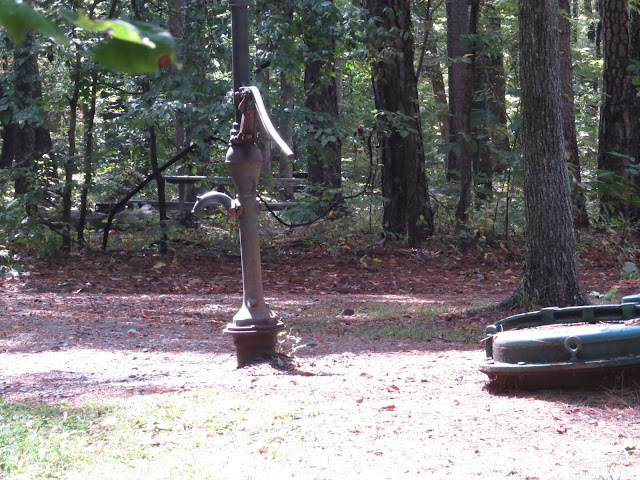 though in order to get at the water here you have to hand-pump it and the pump squeals loud enough to require hearing protection, that's assuming you can stand it at all since it sounds a whole lot like fingernails on chalkboards there in the otherwise silence of the forest! 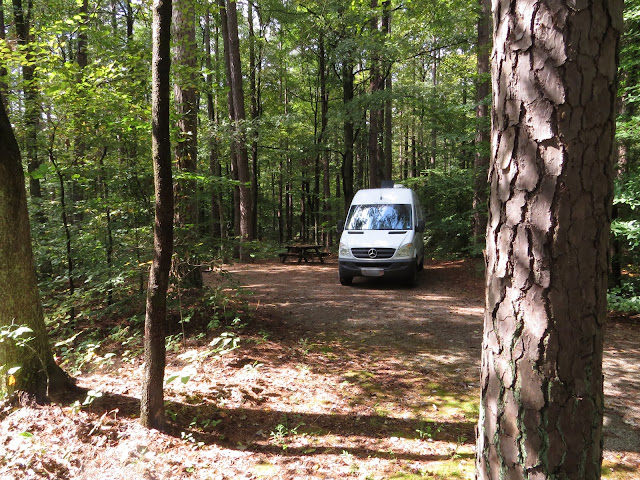 I was told later by a ranger that Bell-Smith, and the Redbud campground, are popular places, but on this mid-September weekday I had the place to myself.

As you can see, this is not a solar friendly location (None of the sites are.)  but since I was only staying overnight it was no big deal. 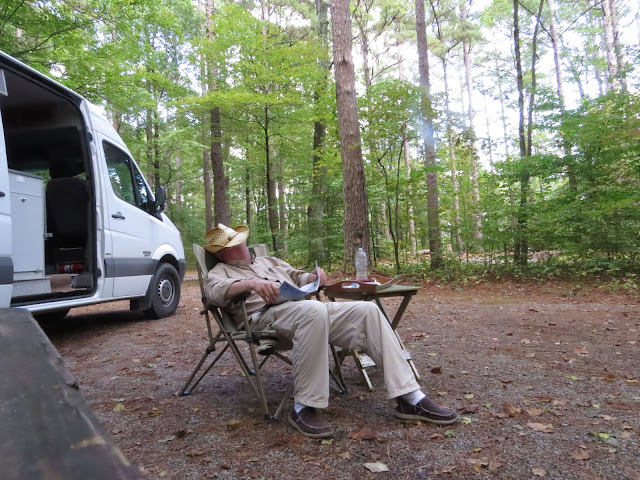 So I set up camp, fixed a snack, and promptly went about making productive use of the rest of the afternoon.

As many of you know, I guard my privacy and identity pretty tightly so I think I did an admirable job here of disguising my broad shoulders, incredible biceps and chiseled abs. And, of course, we all know that the camera adds 40 pounds! 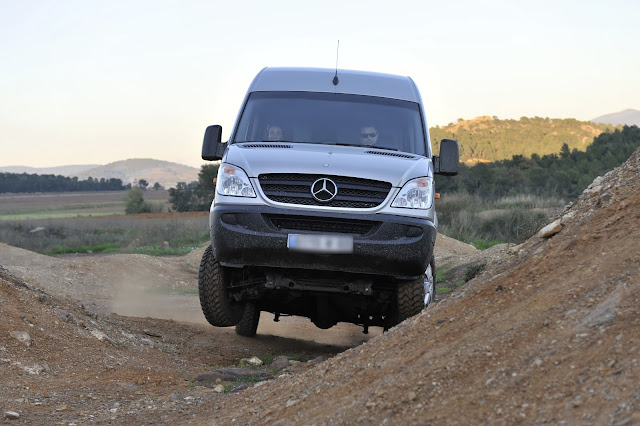