The first part of this trip is a mad dash north then a week of family stuff before striking off on my own, so I didn't think there would be much of anything blog-worthy until later, but I guess I was wrong. 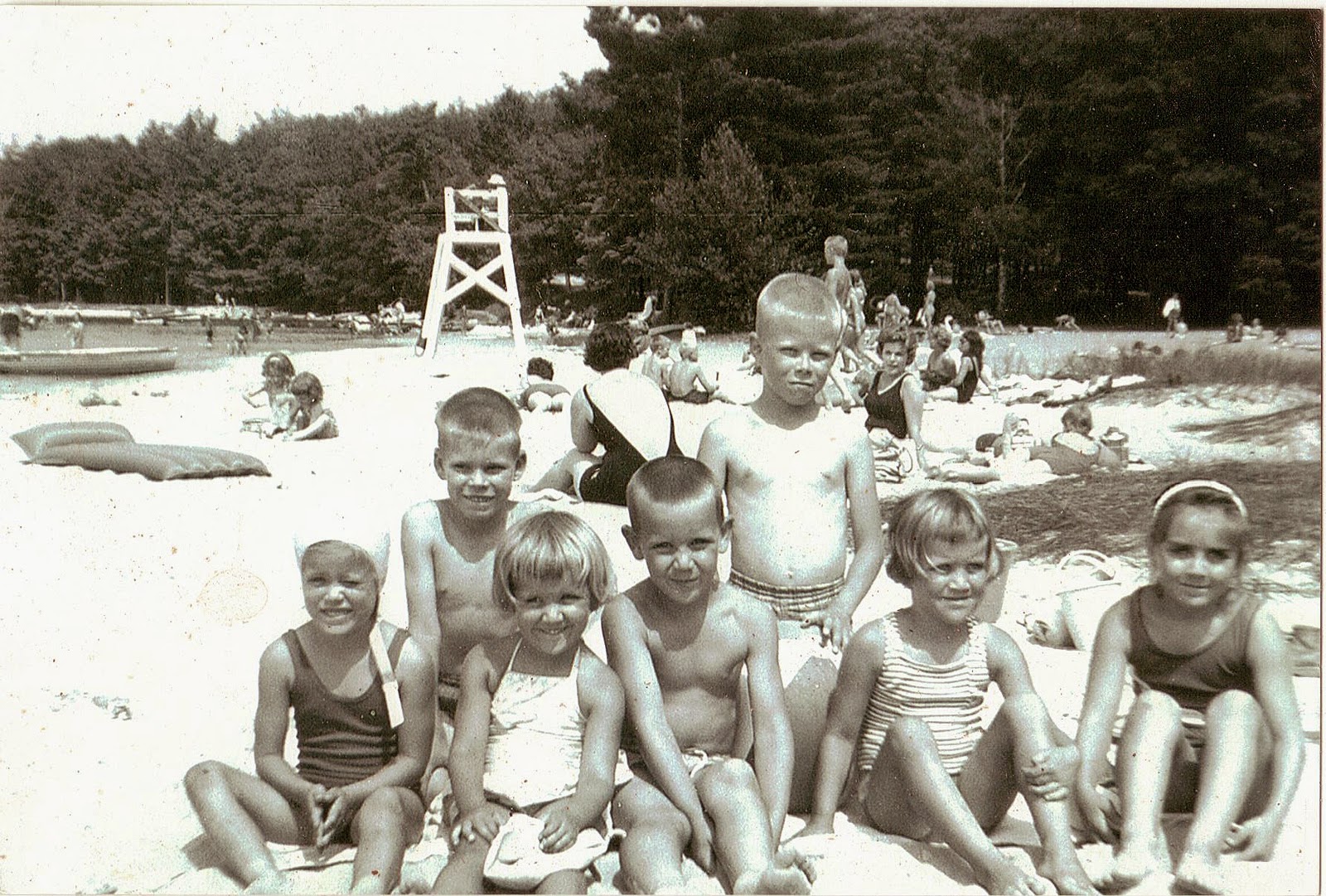 The mad dash part is because a family reunion camp-out is scheduled for the weekend following the 4th of July holiday. In one form or another this is something us cousins and our parents have been doing for well over half a century now, but not being too keen on traveling during holiday weekends I held off leaving until after the holiday rush had settled, which left me with just enough time to make the 1300 mile run to the latest family gathering, a run that seems to get longer every time I do it lately. The rest of the trip will start after a weekend of visiting and campfires and stories and bragging and genuine smiles and fake smiles and - well, all the other stuff you do during infrequent get-together's with people with whom you have history.


I've lived in Texas for 33 years now, and the rest of the family doesn't, so the 'quick' route in between is a familiar one, which is why, between that and the forced march drive-by nature of the first few days, I didn't expect there to be any blog material. I was wrong! At least in my own mind; you may feel I was right in the first place and shouldn't have bothered but - well hell! It's my blog!

Back in 1981, by the time I'd been in Houston at my new job for a mere two months, I had made the trip between Michigan and Texas or Texas and Michigan 7 times. Down and back by plane for the interview, down by truck to start my new job, up and back by plane to just barely make it in time to attend my daughter's birth then turn right around and get back to work, and finally up by plane and right back down in my wife's car. (She and our one month old daughter made the trip two days later by plane.)

Back then much of the 300 miles of US59 down through Texas was two lanes and there were no bypass loops around the towns of Cleveland, Livingston, Lufkin, or Texarkana, you just drove straight through town hitting every traffic light.

The first two times I drove it I didn't really pay much attention, I suppose I had other things, like a brand new job and equally new child on my mind, (Oh crap! I'm a dad!!) but I had plenty of opportunity to drive that route in the years that followed and in those years, before I grew tired of the same road over and over again, I developed a real connection with the places along the way. Even after they started building bypasses around some of the towns, I would forgo them and take the time to drive 30 miles per hour right down through the middle of town. It was like a 10 minute windshield visit with an old friend.

And there were plenty of other familiar and strangely comforting places along the way. The grandiose stone and mortar entryway to the Kingwood development sitting there beside the tracks just north of the San Jacinto river, seemingly in the middle of nowhere, guarding a little two-lane that meandered off onto the woods. The dipping S curve just south of Shepard where the highway ducks, just barely, under the railroad tracks and the county sheriff likes to hide just down and around the corner in the emergency pull-out for over-height trucks. The old mobile home, tucked deep into the woods there near Moscow that surely had some interesting stories to tell, if only I could hear them more clearly. The ramshackle collection of old wood buildings, more shacks than buildings really, strung out there along the east side of the highway between Lufkin and Nacogdoches that billed itself as a flea-market but looked more like an abandoned junk yard. Speaking of abandoned, there was the old drive-in theater along that same stretch of road, The towering screen, backside facing the highway so free-loaders couldn't park and sneak a peek, sinking into the weeds but still struggling to stand tall. The narrowing of the road into two lanes and a couple ditches as it twisted and snaked through the swampy lands on either side of the Sulfur river.


But, familiarity breeds and all that, so after a while I tired of it and explored other routes to get from here to there, lots of other routes, some of which I've taken enough times since that I'd rather avoid them as well. But I've given US59 a rest for quite a while and it's was time for a serious revisit. Besides, it's the quickest way from here to there, even now that I live hours west of Houston.

A lot has changed over the years, years that in some ways are strung out way back there into the dim fog of the past yet in other ways seem to have gone by in a flash and are so close on my heels I can reach back and touch them.

The wheels under my butt have ranged from Toyota pickup with homemade tonneau cover and recently installed aftermarket air-conditioning (Something you didn't normally get in a Michigan bought vehicle at the time), Carola hatchback, 4 wheel drive Jimmy beast of a pickup with an Alaskan camper in the bed, Ford Ranger with homemade hardtop, Ford F150 with homemade camper, homemade motorhome on an Isuzu NPR chassis, Sportsmobile class B on a Ford E350 and now Sportsmobile class B on a Mercedes Sprinter. 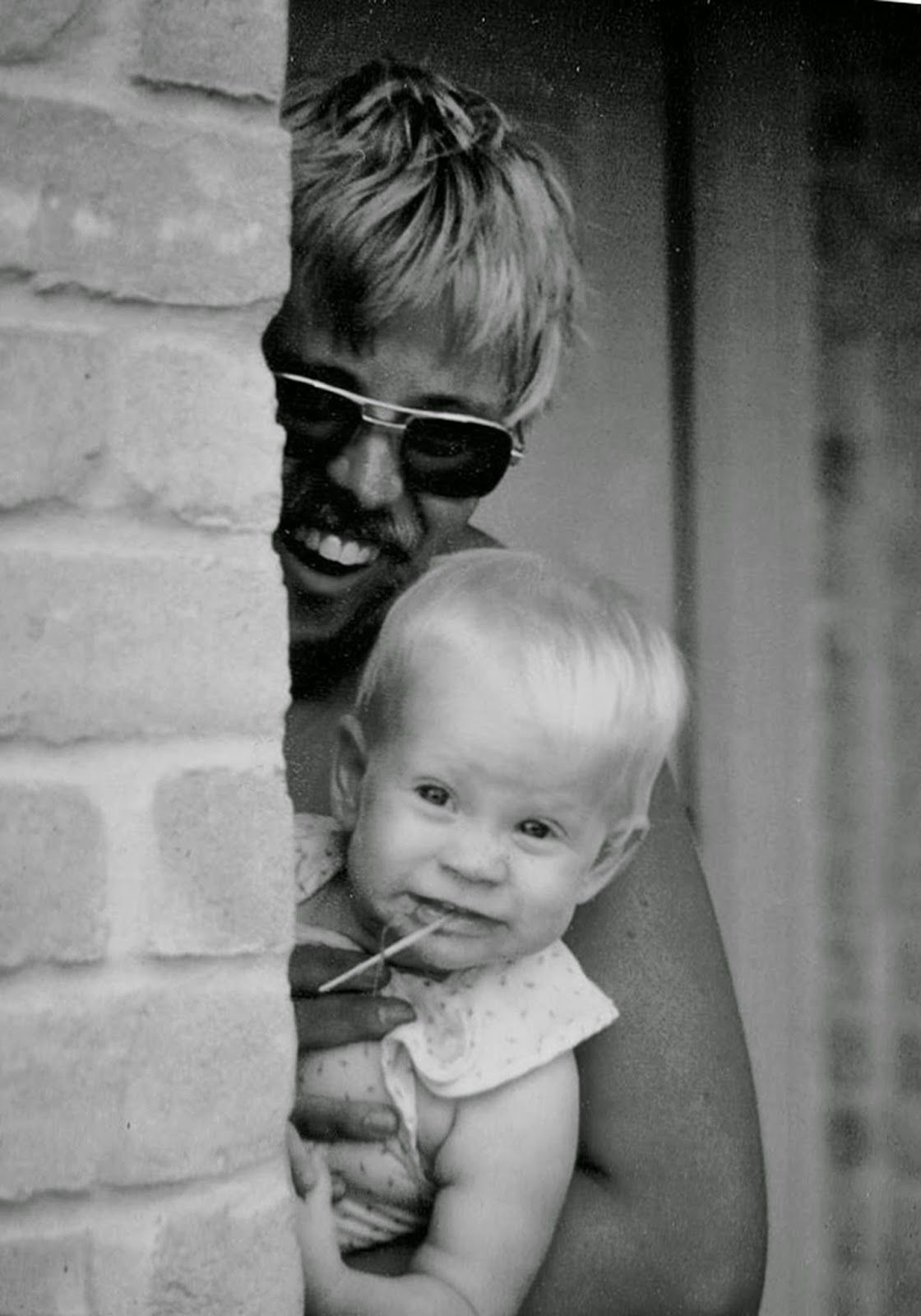 The hair went from 70's porn-star complete with mustache to 80's funk, to middle of the back braid to buzzed right off with barefoot clippers. The gut from non-existent to 'where the hell did that come from!'. And the face! Well I was confronted with that unpleasantness a couple weeks ago and wrote about it here so won't bother revisiting that traumatic incident.


My daughter morphed from the preschool toddler who, despite the tears, on both their parts, so bravely pushed free of her mother's arms early one morning to spend her very first two week court mandated visitation taking a road trip with her dad, (And right about the time we were somewhere just north of Nacogdoches shocked the hell out of herself by accidentally swallowing a bead from the car-game she was playing with.) to a highly degreed professional woman living and working in Japan.

And then there's the road itself. The stretch just north of Houston going from 4 lanes snaking through woods and a few dusty towns to 8 lanes of freeway and 4 lanes of feeder-road lined with housing developments, big box stores, car dealerships and shopping malls. The number of traffic lights and 4-way stops along the 300 miles of East Texas woods drastically reduced by numerous bypasses and fly-overs. Miles and miles of 2, 3, and sometimes even 4 lane highway now buried under thick, clean ribbons of high speed concrete, feeder roads and on-off ramps in anticipation of being turned into the NAFTA inspired Interstate 69. 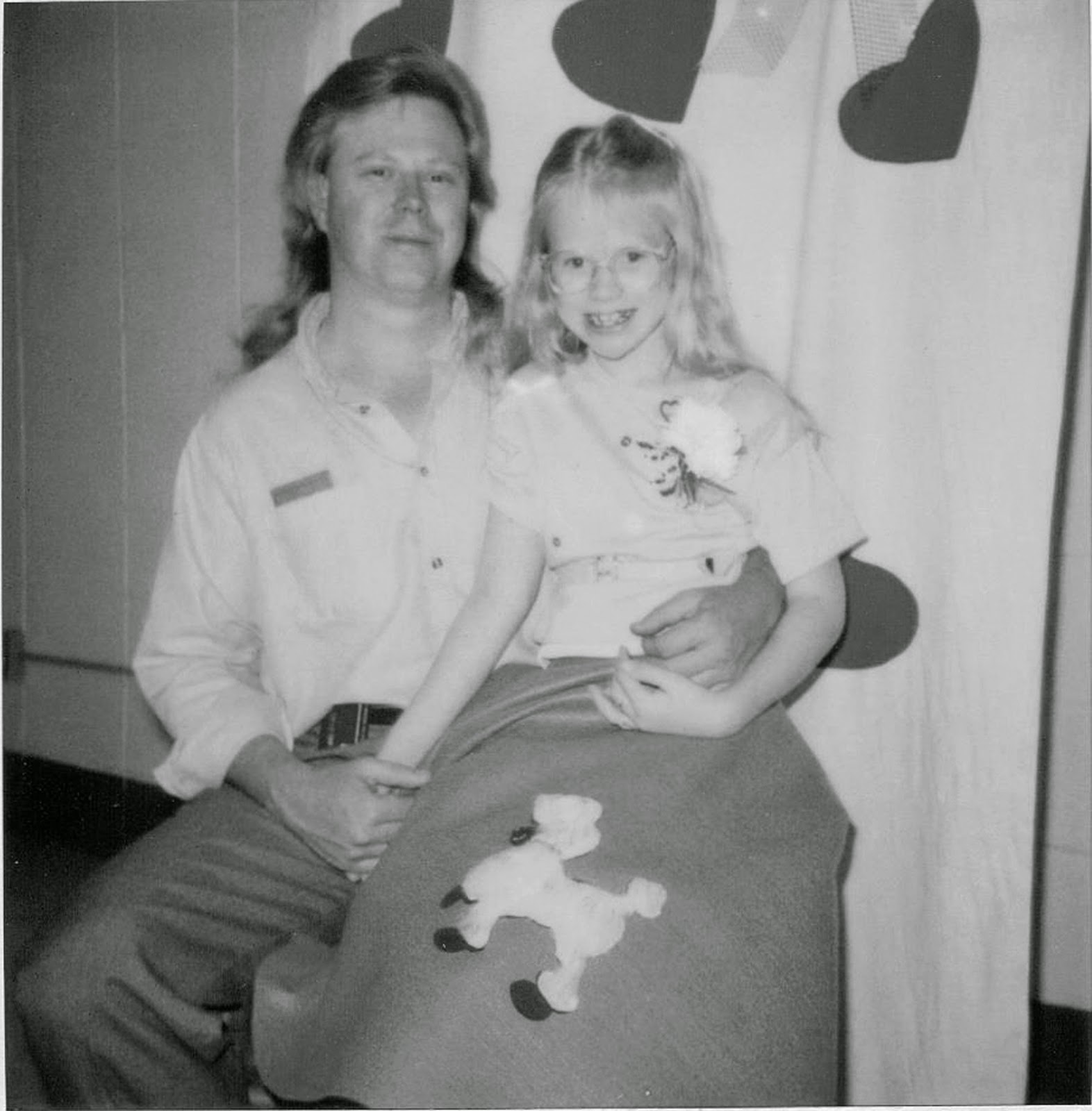 Yes, much has changed, but there are still little bits of the past lurking out there for those that can remember, comforting little bits of personal history.

Kingwood, which used to be so far out I couldn't figure out who would possibly want to live there, is now fully developed and has been annexed by the city of Houston, but eventually the feeder roads are left behind, the lane count drops and ramps are replaced with crossovers as the freeway peters out. The woods close back in and houses and mobile homes still nestle back in there showing the wear of character and the promise of stories to tell. The speed limit goes from 75 down to 35 as the highway still narrows and snakes through downtown Corigan with its single traffic light. The Foretravel Motorcoach plant is still sitting there beside the loop around Nacogdoches, and the highway still passes by the two-sided town square of Harrison. The ratty little no-name campground somewhere between Linden and Atlanta where I once shocked the crap out of myself trying to hook up to a faulty power post in the dark is still there. It even looks like it might have been spruced up a little!  And finally, the KOA where my daughter and I once spent the night in the back of a pickup truck is still thriving at the end of the road where US59 and I35 meet at the Texas/Arkansas border.


It's been 20 years since my kid brother acknowledged my 40th birthday by blurting out 'Oh man, you're halfway to dead!' and I guess reflection comes with those passing years. Right now, a little worn out and dopy after 15 hours of driving, it's kind of nice to have these little milestones, these personalized signposts, to anchor those years to.