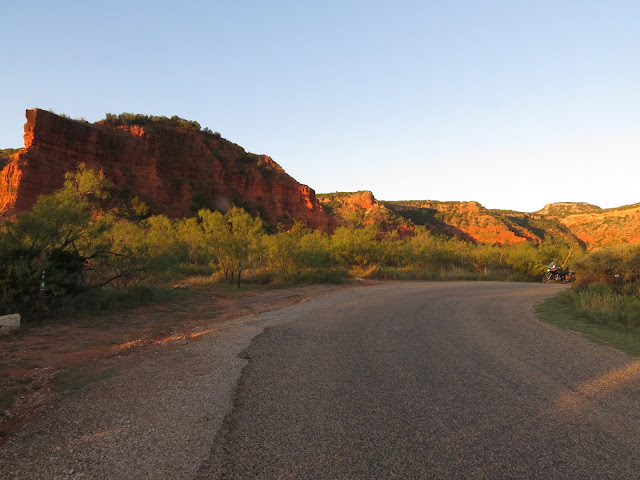 The downside of the really good, AKA pretty much cloudless, weather I had during my week at Caprock Canyons State Park 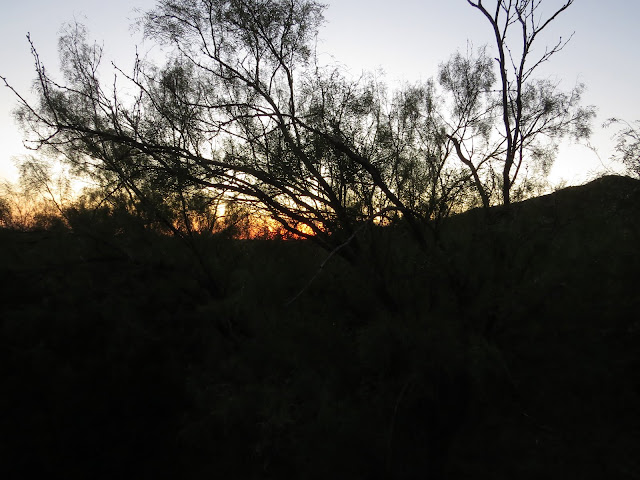 was a lack of spectacular sunrises. 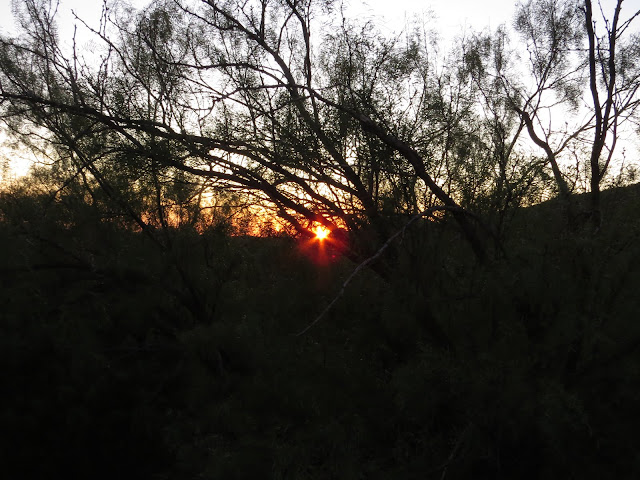 The best I could do was to incorporate some foreground elements into my shots. 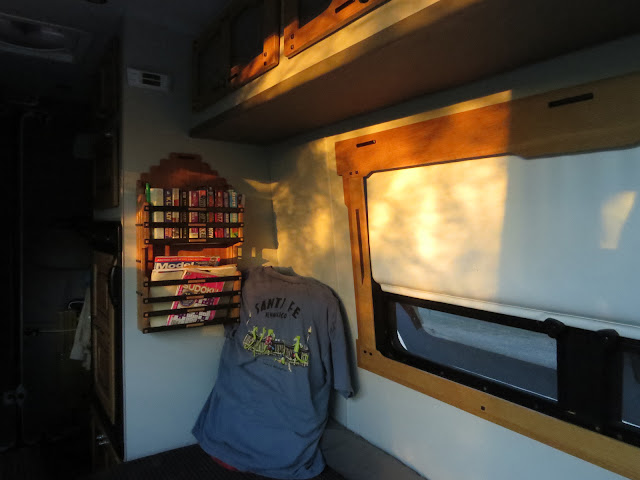 And even resort to opening The Van's sliding door and taking an interior shot of a sunrise. (Hey, it made sense at the time!) 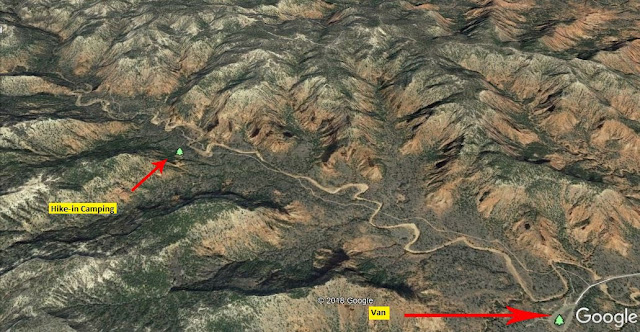 But lack of award-winning sunrises didn't seem to hamper the conversation one morning.

It started with one or two coyotes yipping in the crisp air somewhere in the near end of the canyon, you know, as in near where I was parked.

The yips were quickly followed by a full-throated howl, starting low and rising up in both the register and amplitude, then held long enough to defeat the best of opera singers.

"And I guided my pack safely through the night!"

This was answered by additional yips from further up the canyon's north side, perhaps out of one of the side canyons coming down from that direction.

"Oh big deal!  We made it through the night too."

"Well I did it better and I'm the boss over here in these parts so don't you forget it!"

Then yet a third group, this one way up in the far reaches of the south side of the canyon somewhere.

"Yeah, well we made it through the night too and we're going to hang out up here today so don't come poaching our area."

"Well that's fine by us. We'll stay down here near the mouth of the canyon where it's better anyway."

"We don't care. (chimes in that second group) We like our spot here in the box canyons on the north side. So just leave us alone."

Thirty seconds of morning conversation that would have been so easy to miss out on. 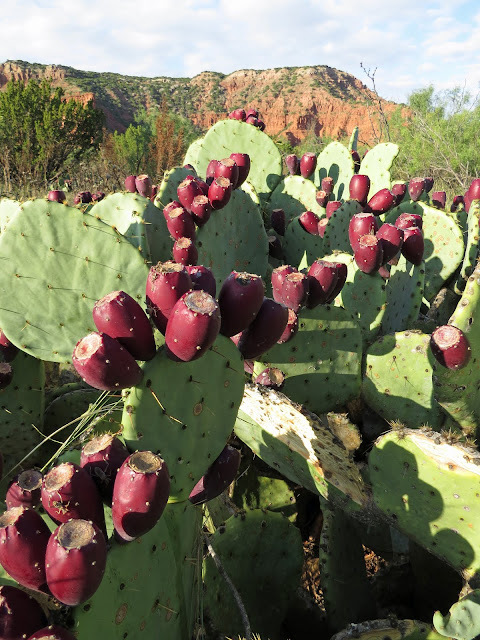 I know they are out there. Having seen their scat several times, all shiny and purple and peppered thickly with yellow seeds from chowing down on ripe prickly-pear pods. Maybe have even seen their tracks. Though I'm not near enough of a tracker to distinguish between dog and coyote, especially in soft sand, 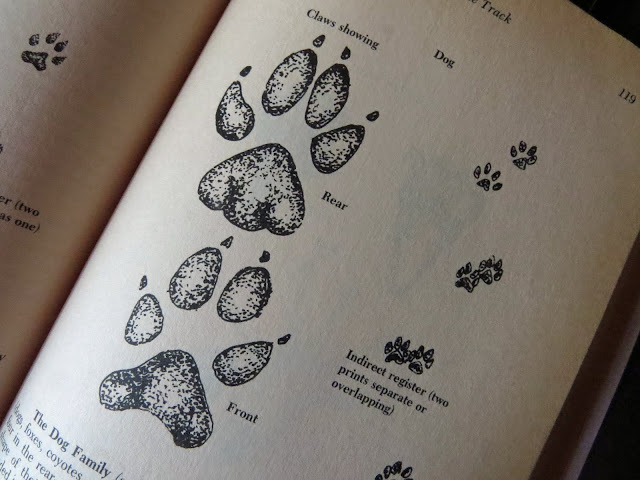 even with my handy Tom Brown's Field Guide to Nature Observation and Tracking in hand, 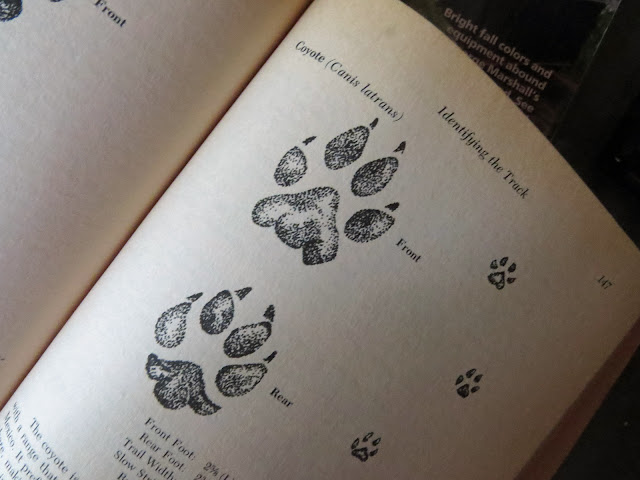 because the differences are subtle. Too subtle for me.

But it was a privilege to hear them.