What if I needed a new rig?


OK, since the following is actually a project, it could be argued that it belongs over in my other blog, but it's also about a couple of the most important tools used to stay out there on the road, wheels and shelter, so I'm making a unilateral, and unanimous, decision to put this series of posts over here in my travel blog instead.

This project is the result of one of those what-if exercises.

I like my van and certainly have no plans for replacing her but – what if?

What if I lost her for some reason? Wreck, storm, thieves, or just forgot where I left her in the mega-mall parking lot?

The first instinct would be to replace her like for like, after all she’s the second Sportsmobile I’ve owned with the identical interior layout, so it must be working for me. But I’m pretty sure I can’t afford to do that now. 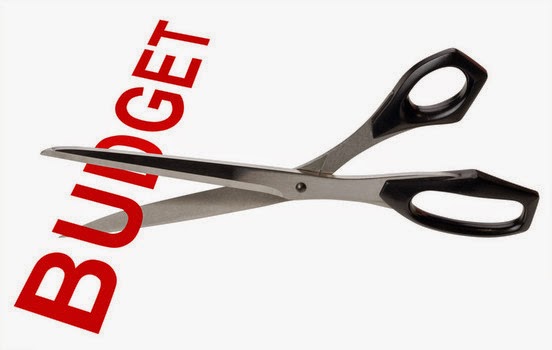 I switched out the first Sportsmobile for the one I have now a year and a half before I retired, back when I was still gainfully employed and could recharge the kitty. Now that I’m an unemployed lay-about, and what with insurance payouts being what they are, the only way I could replace her with a new Sportsmobile would be to take the money out of my travel budget and stop traveling; which kind of defeats the purpose don’cha think?

So the next step is to figure out what I can come up with at an affordable price that is at least as good as what I already have, if not better.

Face it, no matter how much in love with your rig you are there are some things about it that you aren’t – well – in love with. 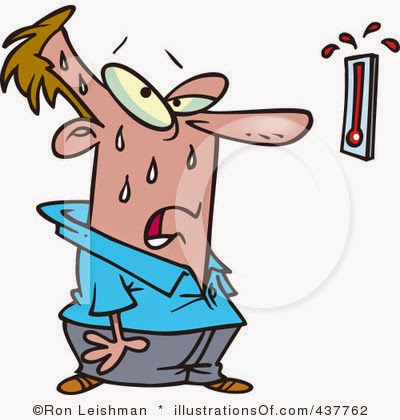 The first thing that jumps to my mind is the fact that the Sprinter platform, as good as it is, is still a little specialized. At one point on my last trip I was over 300 miles from the nearest Sprinter service center yet less than 20 miles from a Ford dealer.  (It’s another of those what-if things I’m always doing.) The second big thing is that she's a steel box and no matter how well insulated, she gets hot inside!

So, what if; instead of an ‘exotic’ platform like the Sprinter, I went for something as ubiquitous and common as a Ford truck chassis/drivetrain? For those non-Ford devotees that just got their hackles up; chill. If I decide to go new I have an ex Ford employee relative who can call up and get me the employee price, I don’t have anyone that can do that for a <Insert your non-Ford make of choice here>. Besides, as I travel the rural parts of this country which dealer do I see most often? That’s right; Ford.

So then the question is, build a motorhome on a chassis or a slide-in camper for a pickup??

Yes, I said build. I’ve done it before, both motorhome and slide-in, and can do it again, and end up with exactly what I want, or at least think I want, built to a pretty high quality at a significantly lower cost than settling for something a manufacture, often with designers that have never spent more than a weekend at a time in their creations, dictates.

Carrying the ubiquitous thing that got me to this point even farther, if I stick with a slide-in camper, I would have the flexibility of changing the wheels under the camper if the situation ever came up.


Now I heard a lot of groans out there when I mentioned slide-in camper, and I get where you’re coming from. I’ve built and owned a few in my time, yet I’m not a particular fan of the current offerings either. But then I’m mostly talking about the clumsy, over-weight, over-size, awkwardly laid out, Frankensteinish abominations that result from trying to fit too many beds and ‘conveniences’ into a highly limited and awkward space.

In past posts I’ve discussed a little about why I’ve eliminated many of the common ‘conveniences’ from my rig without regret and you may already have a sense that ‘big’ is not exactly my goal in life. (My daughter shakes her head in dismay when she explains to people that, though we have 14 acres to spread out on here in Texas, when I’m not on the road living in my 84 square feet, I’m sharing a whopping 380 sq ft. home base with my wife.)

So, after a little brain-storming (And a nap to get rid of the headache brainstorming gave me!) this is where I ended up;

With a slide-in camper:

Of course, as with anything, there are trade-offs:

Notice that I don’t include limited size in the trade-offs section. That’s because I think of the size constraints as a tool to help me eliminate the excess and pare down to the essential. (Remember, low cost is a goal here and excess is expensive.) Of course everyone will have a different definition of essential. I don’t drink coffee but I know there are many out there that consider the big fancy coffeemaker, and the systems required to power it, as essential as a bed to sleep on. But that’s the beauty of designing your own. You put in what works for you and get rid of the rest!

Writing down my thought process as in the following posts is part of my normal design methodology for large projects. I find it a whole lot less expensive to identify and play with design elements on paper at this stage than wait until after I’ve bought systems and cut material. And, as has happened in the past, as I’m going through this thought exercise I may very well come up with a thing or to I can apply to my current situation.

Fair warning though, design is an iterative process and doesn’t necessarily follow linear thinking or format. I try to keep my notes as organized as possible so they make sense to me later, but by nature the process, and the writing of it, tends to jump around a little.

If you still want to come along for the ride, hang on and stick with me through the following series of posts headed “What If"! If not, just skip those posts.

Camping season has returned here to Texas and I have an appointment to get the van's badly cracked and compromised windshield replaced in a few days so, if the 'what if' posts aren't your thing, there will be actual travel posts coming along soon as well.