Am I Really Doing What You Think I Said I Was?? 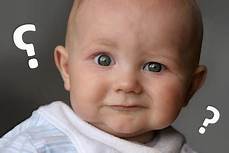 I talk a lot on these pages about hiking, but language is a funny thing.
The spoken word is nothing more than a jumble of random sounds, very much like the vocalizations of a baby, the only difference being that a group of humans have agreed to string these sounds into repeatable patterns and assign these various combinations to particular concepts or meanings.
There is logic to a few of these sound/concept matchups, such as "plop" or "smack". But most have an obscure, largely unknown, and frankly pretty tenuous link between the sound and the concept. For instance the English word "husband" can be traced back to a mashup of the Norse words hus (house) and bandia (dweller) which is fairly straightforward, but try to track the logic behind calling a shelter hus, and someone who lives in a particular place bandia and things start to get pretty random.

But that isn't important. As long as a large enough group can come to an agreement on what sounds link to which concepts, no matter how random those links, all is well.
Or is it? 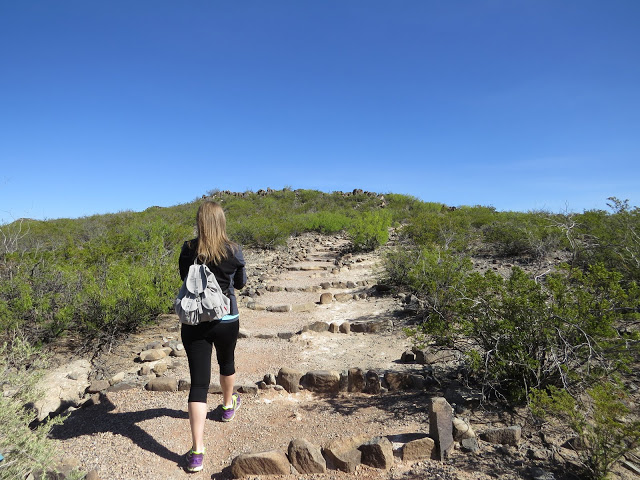 Not so short answer: - maybe, but probably not in the way many of you think.

Language is all about communication, and in that sense, in order to successfully get your point across in one piece and the way you intended it, each and every word needs to be precisely matched by both parties, the speaker and the listener, to a previously agreed upon concept. 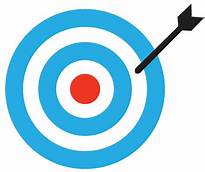 Yet already there's a problem with that, and it really starts with me being imprecise.
When I'm referring to my work-out laps on the property I usually say "I'm hiking the property" and when I'm out on some wilderness trail I also say "I'm hiking",  but those are two very different activities.
Now, to make it even worse, let's throw you, the listener, into the mix.
When you hear someone say "hiking" you immediately have an image in your head of what "hiking" entails and additional clarification is rarely needed.
Or is it??
Your personal image of hiking comes from your own experience and exposure, which may or may not match the image in my head. (And we've already seen that the image in my head shifts around as much as a kid on a hard church-pew listening to a looonng sermon accusing him of all sorts of horrible sins.)
To take an extreme example of personal perspective, there is a segment of hikers out there that call themselves through-hikers, and the focus of their "hiking" is on getting from here to there, on "bagging" trails. To push this even farther, the Colorado Trail is 486 miles long and currently - well, always - the race is on among a subset of the through-hiker community to beat the FKT. (Fastest Known Time)
There are three versions of the FKT that apply to any major trail. Supported, where you have friends and family meet you at agreed-upon spots at agreed-upon times to resupply. Self supported where you cache supplies along the route yourself before setting out. And the big kahuna, unsupported, where you set out with everything you're going to need, supplies and food, on your back and do the trail end to end with no assistance.
Today the unsupported FKT to beat for the Colorado Trail is 9d, 12h, 32m.
Yep, think about that! Allowing for nine 8 hour stops to sleep, and no other breaks during the day, that works out to "hiking" non-stop for 16 hours a day for nine successive days, then wrapping up with an "easy" 12 hour day, for an average of 51 miles per day, or a sustained ambulatory rate of 3.1 miles per hour, which just so happens to be the recommended target rate for your daily 40 minute aerobic walk.
Oh, and this is not walking quarter-mile laps on the high school track! This trail crosses two major mountain ranges so there is a lot of serious up and downing along the way!
For the rest of us mere mortals, when publishing estimated hike-times for various trails the National Park system uses 1.5 MPH as an average hiking speed.
Me? Well I'm doing good to cover 10 miles in a 10 hour day! 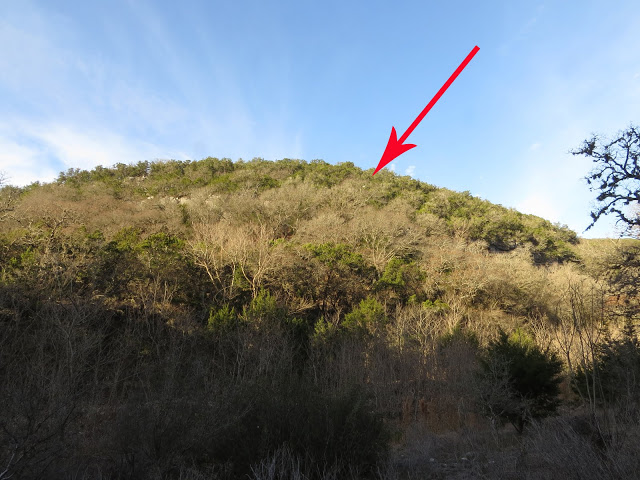 But if I was moving any faster I may not have spotted those hawks sunning themselves way up the side of that ridge on a frosty morning. 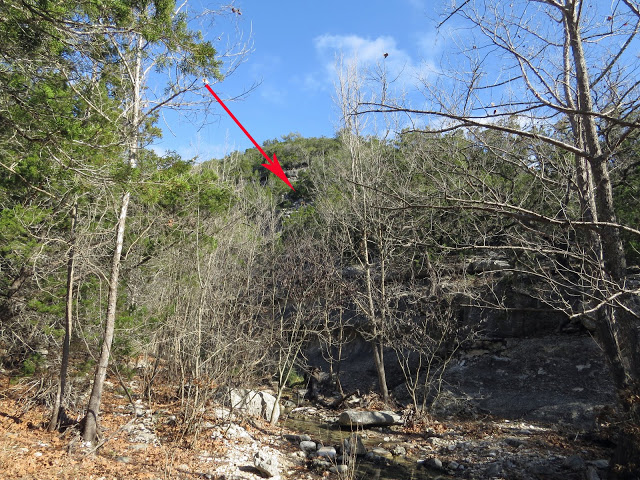 If I wasn't poking along I would probably have missed the tiny speck of movement that was a couple Aoudads negotiating the cliffs up there across the canyon. 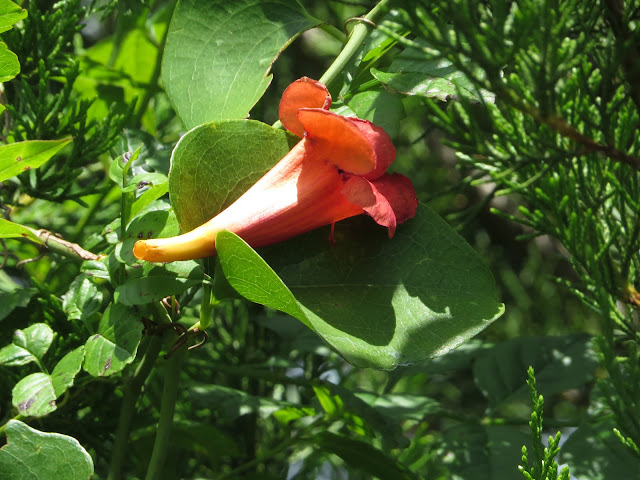 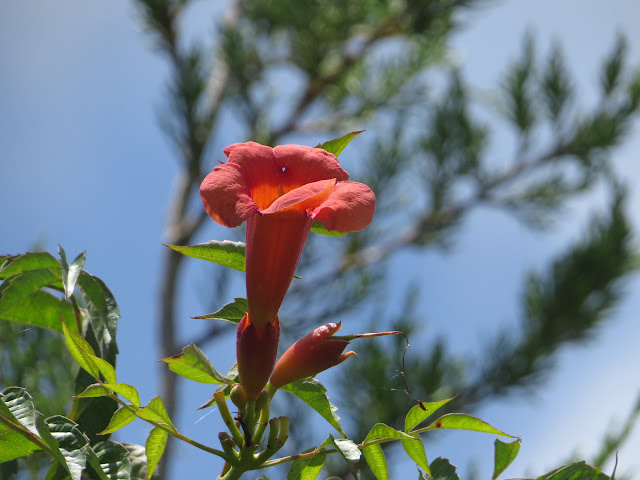 while her sister bud still awaits her deflowering.

So maybe I should be using some other word to explain what I'm doing out there on the trail?
John Muir actually disliked hearing people say they were "hiking" because in his mind  it indicated the activity of getting-from-here-to-there, (And rightfully so since "hike" appears to be derived from "hyke" which was defined in an 1809 English dictionary to mean "to walk vigorously". And to support that vigorousness, going further back in English times, "hyke" shows up in The Noble Art of Venerie, or Hunting published in 1611 where it is described as a word of encouragement given by the huntsman to spur the hounds on.) and Muir felt our natural places deserved better than as just a place to get through.
His preferred term, a preference he shared with Henry Thoreau and John Burroughs, two more bearded naturalists, was saunter, which I suppose is a perfectly good word, if only it weren't for it's French origins. (A personal tick of mine, cringing at all things French, including language, that comes from spending the last 5 years of my career working closely with them.)
There's a few other possibilities, like meander and lollygag, but these words are subject to the same personal interpretation as hike. Not to mention the potential negative connotations. (The senile old man meanders. The clueless old fool lollygags.)
So I guess I will stick with telling you I'm hiking and just live with the fact that I'm probably not actually doing what you think I said I was doing.