Maybe that's not a date and time as notable to our modern society as when Kennedy was shot, or the Challenger blew up, but not only is that the exact time this post was published, it's also the exact moment, give or take a few seconds, for us here in the northern hemisphere, that the Sun's southward movement slowed to a stop and reversed. 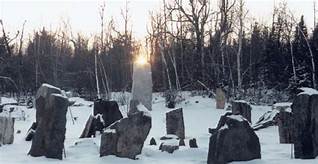 Based on the hard evidence of stone-age artifacts (pun not really intended) humans have been making note of this natural event every year for some 10,000 years and anthropologists speculate that humans from all over the world, from all sorts of different and isolated cultures, may have been marking this event for as much as another 10,000 years before that. 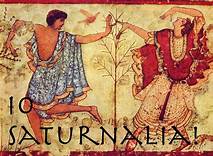 And why wouldn't they?

As far as our modern societies and accoutrements tend to distance us from the natural world it takes only the most basic of observation to realize that the Sun is key to living things here on this plant, and always will be, and the winter solstice marks the beginning of the return of the Sun.

Because of the limitations of our modern time and date keeping methods combined with the tiny wobbles within our solar system, the actual time of the solstice wanders around a bit, in fact it wanders enough that the actual event may fall anywhere from the 21st to the 22nd on our current calendars. (Next year's falls on Dec 21 at 1547. Almost 5 hours later than this year's)

Which might explain why the Roman festival of Saturnalia was spread out over a full week. 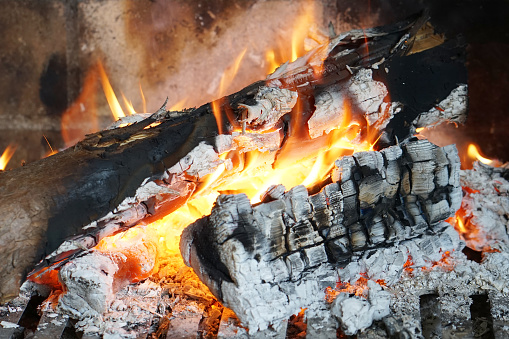 Or the Nordic festival of Yule lasted as long as it took a log, the Yule log, lit on one end, to burn through to the other. (Obviously the bigger the log the better and a particularly successful Yule could last 12 days!) The Incas are, if not in color and pageantry, at least in duration, a little more restrained, limiting the festival to the three days before, and the day of, the solstice.

Oh, and any Christians currently living under regimes that are attempting to repress your beliefs because of political or religious doctrine, take heart. In the 16th century the Spanish, with the Pope's blessing, attempted to ban Incan practices, including Inti Raymi (sun festival) but it is still around today!

The traditional food of Dong Shi is a rib-sticking dumpling. Depending on where you are in Asia the dumpling will be filled with either rice or meat and veggies as the celebrants come together to celebrate the positive energy coming their way.

In Japan Toji is marked by bonfires, with particularly large ones on Mt. Fuji, to help hold back the dark on this longest of nights, and hot baths infused with yuzu, a citrus said to ward off colds and promote good health. 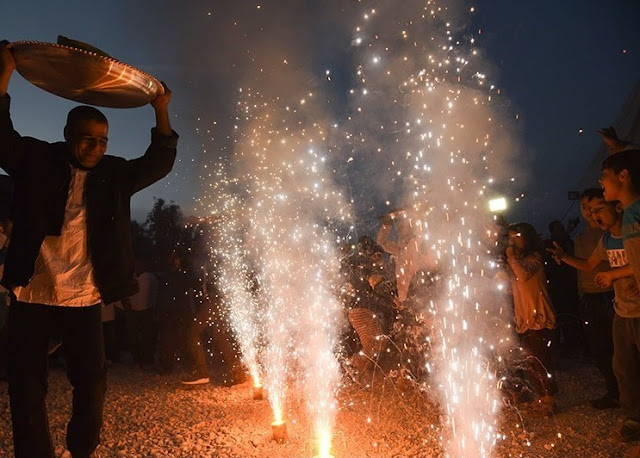 In Iran Shab-e Yalda (night of birth) is like a massive block party where people come together to protect each other on this, the longest night. 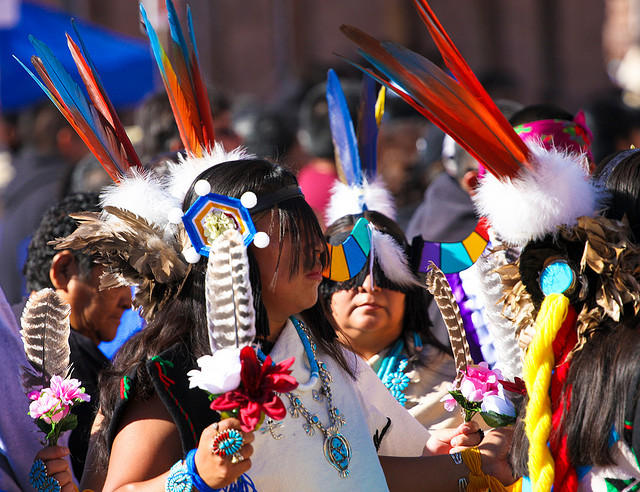 The Zuni people wait on the Pekwin, the Sun Priest, who carefully observes the setting and rising of the Sun for several days before the solstice, to announce the exact moment of itiwanna, the rebirth of the sun, which triggers 4 days of dancing and general celebration.

The Zulu people celebrate the solstice by - - - Well, I could go on for quite a while here, but you get the idea.
Long before these diverse populations and cultures had any contact with each other, people world-wide, all with a common goal, have been marking the winter solstice each year. And digital age or not, we still depend on the natural cycles of our plant for our very existence so the more of us that look up and appreciate that extra minute of sunlight that will be given to us tomorrow, the better.

And yes, while it's true that the harshest days of winter are still ahead, the winter solstice is all about hope. The promise of better times ahead. And I think this is a year in particular where we could all use a little bit of that hope.