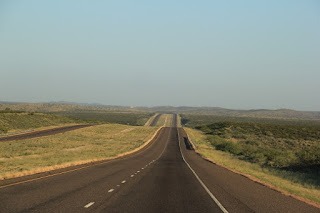 It takes Interstate 10 some 879 miles to get across Texas from border to border, from Orange to El Paso.


(A couple points of interest: From Orange at the eastern border of Texas it's only 789 miles to the eastern end of I10 in Jacksonville FL. From El Paso at the western border of the state it takes fewer miles of driving to get to the Santa Monica Pier than it does to cross the state back to Orange.)

Roughly halfway across Texas there's a kink in the Interstate right there in the southern part of the Hill Country, and sitting there in the embrace of the that kink is the little town of Junction with about 2600 inhabitants, a number that has stayed pretty much the same since 1980. 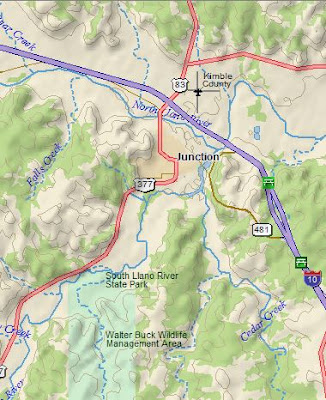 Now if you look at a map you wouldn't be faulted for thinking that the town got it's name because US 83, US 337, and Interstate 10 all meet right there. In this part of the country that's a lot of roads! But faulted or not, you'd be wrong. Junction got it's name long before the highway system was even thought about because it sits at the confluence of the North and South Llano rivers.


And, though I can't speak for AT&T, if you're a Verizon user Junction is a black hole where you'll be lucky to get one bar of 1X service, and to add insult to injury you'll find yourself firmly centered in voice-roaming territory. Why this is I'm not sure since just a few miles in either direction along Interstate 10 there's 5 solid bars of 4G. But connectivity is over-rated anyway so never mind.

Like many Texas State Parks this used to be a ranch, Walter Buck's ranch to be exact. You just might know a Walter Buck, but probably not this Walter Buck. Like most people passing through life he was a normal, hardworking man that contributed significantly to his little corner of the world but very few ever heard about him. In other words he was one of our true celebrities. (I mean come on! What has the likes of a Tom Cruise ever done for society other than look pretty (Although frankly I got pretty damn tired of looking at him so stopped years ago.) and make questionable life choices?? I'll take the Walter Bucks of the world any day!) 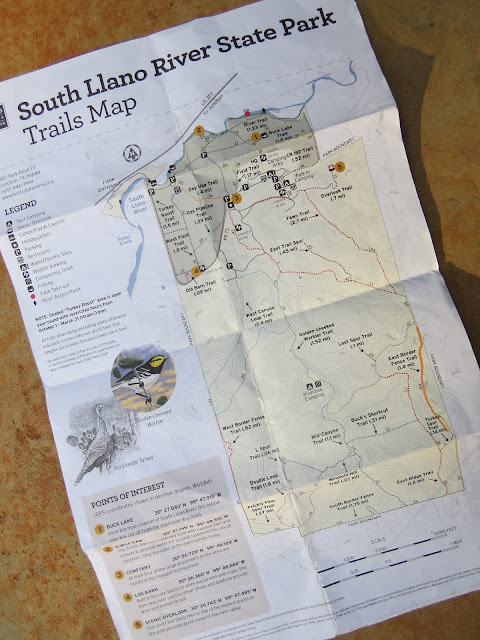 The 2600 acre ex-ranch is a mix of lush riparian land flanked by wooded pastures that are now a protected turkey-roost (Only open to the public between 10AM and 3PM October through March so as to not disturb the roosting turkeys.) and above that typical Hill Country hard-scrabble rolling hills and canyons. 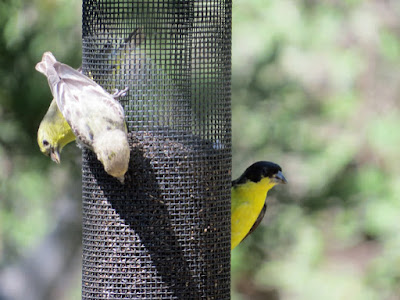 Nowadays there's some 18 miles of mixed use (Hike/Bike/Horseback) trails winding around from the river up into the hills and canyons as well as three different bird-blinds scattered around in the easily accessible lower elevations.


If something a little more moist and laid-back is your preference you can float the roughly 3 miles of river bordering the park, 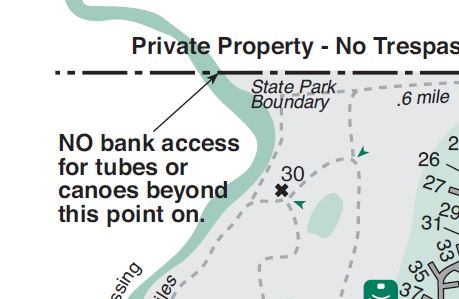 or, despite what the map says about bank access beyond the park, there are public access points along the river both above and below the park that cover over 15 miles of established paddling trail. 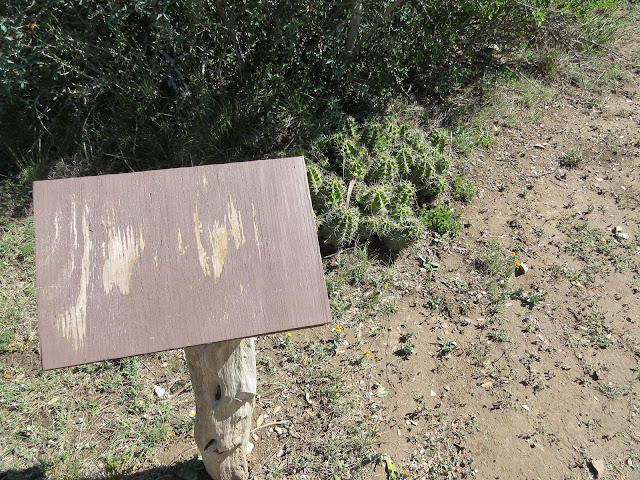 Also scattered around the lower elevations along with the bird-blinds are bits of 'nature' trails. Only here they've done a better job than many with the interpretive signs. Although when first approached you might think the information they were to impart has succumbed to weather (The Texas summer sun can be brutal!) 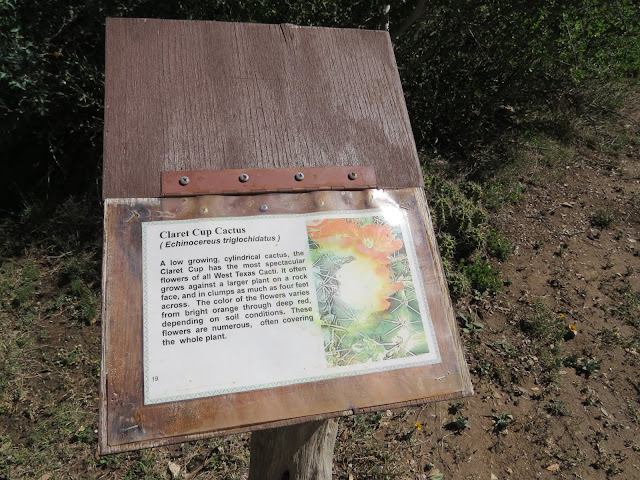 all you have to do is lift the hinged protective flap and the information is not only there, but it's legible too! 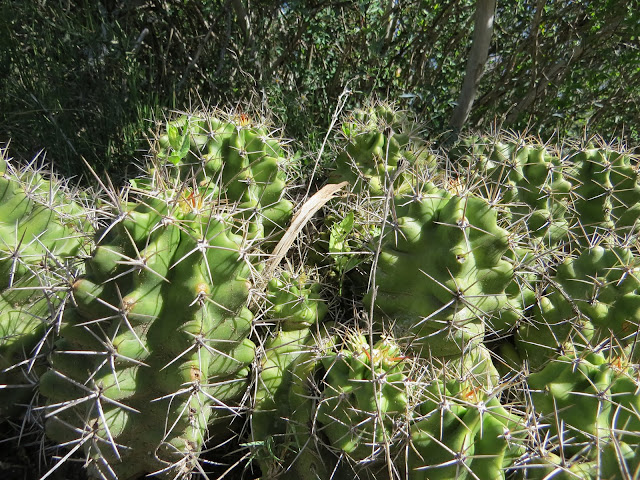 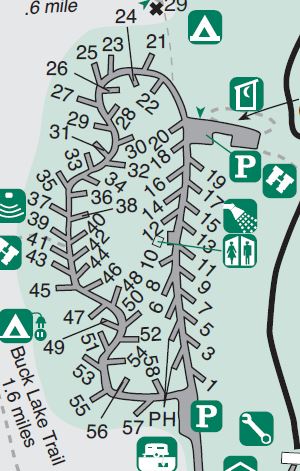 And of course there's the campground. (But not really 'of course' since there are a few Texas State Parks with no campgrounds at all!)

On the park map it looks like the campsites are close and cramped, but that's a cartographer's illusion. 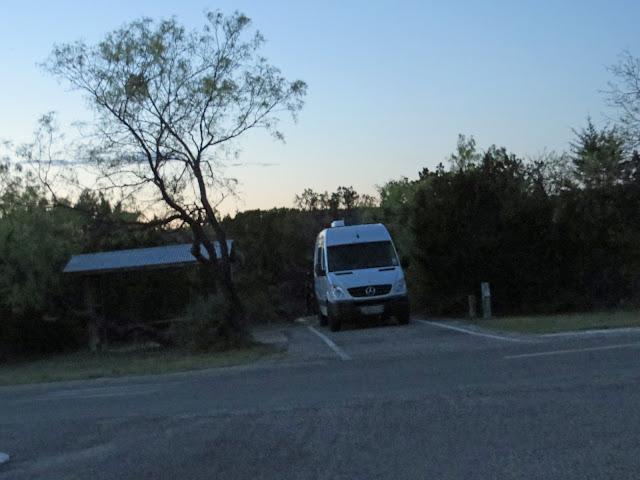 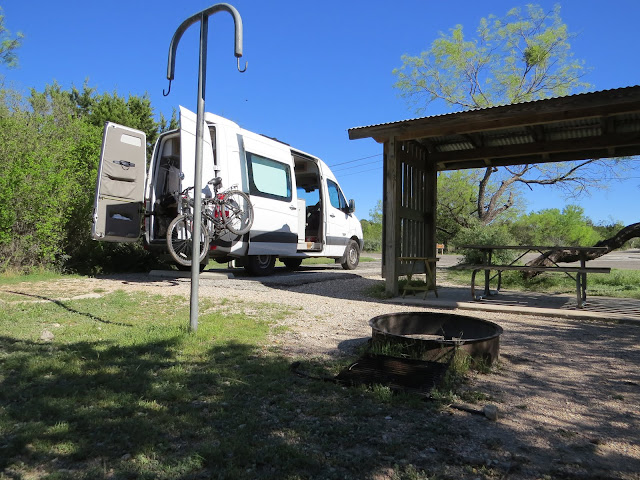 Sites 1 through 58 around the loop are all water electric. 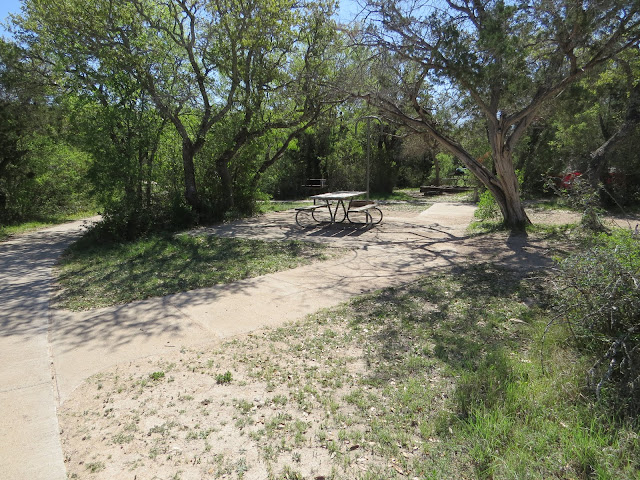 and 5 walk-in tent sites adjacent to the main campground, but if you are in an RV your only choice are the $20 a night water/electric sites.

Although there's only a few 'bad' sites, the sites along the outer edge of the lower section of the camping loop, essentially the odd numbered sites from 21 to 57, are the best, although I would skip site 43 since an access trail to one of the bird-blinds and the turkey-roost area practically cuts right through the site.

Why get so specific??  Because, like ReserveAmerica has done for years, as of next December the Texas State Park reservation system will allow you to reserve specific sites, but that only works if you know the good ones ahead of time. (Just check with me first so you don't take the one I want!!!)