Time mostly just marches on, but once in a while it breaks-step and folds, bends, mutilates, spindles, and, as I found out today, sometimes just plain runs you over!

The first time I got spindled by time was a good 20 years ago when another Vet and I were standing outside the computer-room talking about Vietnam. Some just-out-of-school computer operator wandered by, stopped, and said "Vietnam? I think we studied that in history!"

The next time I was mutilated by time was years later when, for the first time ever, I was given the senior discount without asking for it. 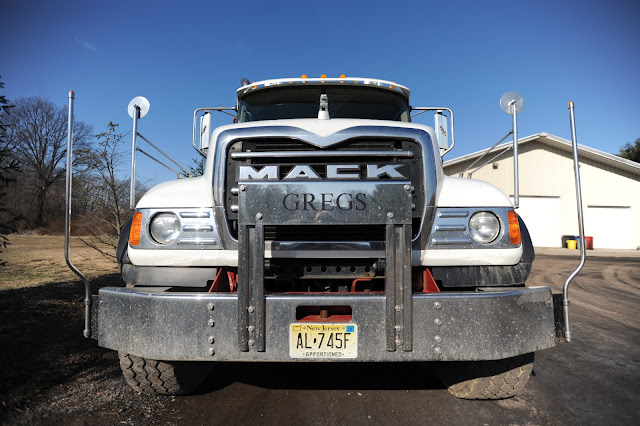 And today time ran me over with a Mack truck with my name on it!

As is our custom, when we make a city-trip for supplies we eat out somewhere. We had just sat down at our table when the waitress walked up and said " Oh! For a moment there I thought you were another elderly couple that eats here. . ."

Now to be fair, this waitress was a very young slip of a thing and her understanding of age hasn't yet fully formed, so to her most everybody is old, but once you've been run over by the Mack truck there's no taking that back. . .