Intro to Running the Upbound Freight on the Daylight Pass Railroad

And now for something completely new!

A few months ago, many months ago now, far more than I had anticipated, I had the urge to build something for my mostly imaginary model railroad and sat down at my modeling station with a catalog of kits. I could have sat down anywhere, but I chose there, in the midst of all my modeling tools and supplies, for the inspiration. Except no inspiration came. 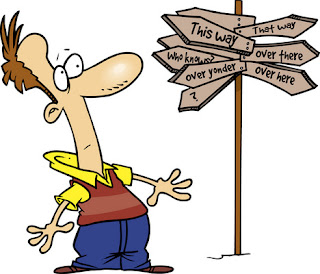 After browsing through hundreds of kits with growing frustration (In the corporate world you quickly learn to present management with only 2, certainly no more than 3, options, otherwise they will never make a decision.) I came to the realization that though I have been toying with this railroad in my head for years, I still didn’t have a real plan for it. There was no solidification of purpose or intent, only a murky soup of vague ideas to work with, therefore I had no basis on which to select what particular kit I could build at this time that would further the project and not just waste time. After all, there’s only just so much time to waste in a lifetime and I think I’ve about used up all my allotted wastage. (Besides, I’ve already got a couple drawers full of random models with no particular home for them.)

If I was inclined to model a piece of a real railroad, say the Southern Pacific’s San Joaquin Division between Caliente and Bakersfield, it would be easy. I would just select kits of real buildings and places along that route, of which there are many available because that includes the famous Tehachapi Loop area that has been, and is currently being, modeled to death, creating quite a market for such kits.

But I don’t want to model something that already exists, I get enough of the ‘real world according to the other guy’ as it is. For me model railroading offers the opportunity to create a world the way I think it should be and not be confined to a place and circumstances that already exist, or existed, depending on the time frame I select.

So I put the catalog away and shifted gears that day. It was clear that, unless I wanted them to also just end up in a drawer somewhere with little hope of eventually finding an actual home on a model railroad, before I built up any more kits I needed to develop the world in which they would live.

Though some of the previous statements might sound that way, I’m not interested in pure fantasy either, and a good way to prevent that is to use a real place and time as a foundation to build off of. In my case that turned out to be a melding of two real-world railroads. 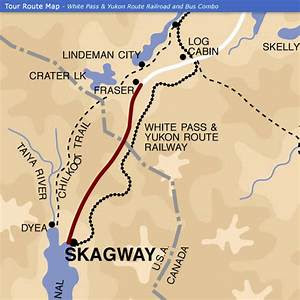 The narrow-gauge (3’) Whitepass and Yukon has long been a favorite, but once you take away tourism, the mono-reason for its existence, hauling ore from mines in the interior down to the seaport of Skagway, was always a bit of a stumbling block.

I wanted more diversity than that. 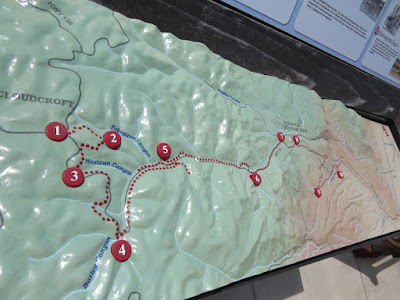 Then, while I was stumbling over that particular block, I fell smack on top of the Alamogordo & Sacramento Mountain Railway.

But again, if you take away tourism, the A&SM was also a mono-commodity railroad, logging in this case.

But by stealing bits of each of those real railroads and melding them into one imaginary railroad, selecting a time-frame, and half appropriating, half imagineering, a place for it to exist in, I had a foundation on which to start building in my head a backstory for my railroad, my world. Except that I really needed to get it down on paper because I can’t hold all the details in my head without losing many of them. (I know this from hard experience!)

My paper-and-imagination creation needed to include a location and route, commodities to be found along that route, a history and backstories of the places as well as the railroad itself, a schedule of trains, and even some of the people that inhabit my world. And so I opened up the laptop and went to work.

The original idea was to build up enough of a picture to successfully model one particular place, a simple, remote depot, along that railroad, but – well – things kinda got out of hand. 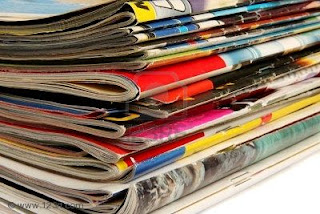 By the time I had put together a multilayer route-map in SketchUp, built three spreadsheets, and written 15,000 words of backstory I was still struggling for cohesiveness in establishing some of the finer details. At this point I decided that I could best tie everything together in my mind by following a crew as they ran their train from one end of the railroad to the other, letting them fill in and fine-tune the details for me as they went. (This, the following of a train crew down the track, is used occasionally in model railroad magazines, of which I have far too many, to introduce a layout to the readers.)

The idea worked a charm, fleshing out many things I had been struggling with, but it too kind of turned into a monster.

By the time I got the crew of freight #420 from their point of origin to the end of their run, 60.3 miles away, it was months later (In real time, not railroad time.) and I had 50,000 words – complete with illustrations covering a 15 hour and 20 minute long day of pushing freight! 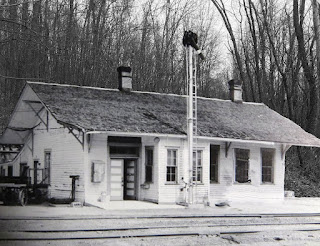 To make all this as accurate as reasonably possible,* something demanded by my DNA, took a lot of research, which is just one aspect of the amazingly diverse and complex world of model railroading.

*Accuracy within the confines of model railroading often succumbs to the many compromises necessary. For instance I have three distinct eco-zones, arid, temperate, and alpine, all squashed down to fit within a 4500 foot elevation change. Now there are places in the world where this exists, but they are few and far between. And having a short-line railroad hauling short trains over steep grades that is still operating, albeit on tight margins, beyond the half-way point of the 20th century is a bit of a stretch.

Now I enjoyed the research, I enjoy history, and I enjoy being creative, so the time spent on this project was, as you have probably guessed, enjoyable, if somewhat obsessive. And it has served its purpose in giving me a solid basis on which to focus my ongoing modeling efforts. (As soon as I finish this post, and get The Van into the city for an oil change, and fix that sticking door, and - well you get the idea - I'll sit down with that catalog again and look for a kit I can kitbash into the Cutoff Depot.)

But now that it’s done, or as done as things like this ever are, in addition to going back to look for that kit to build, I am going to risk chasing off the last few readers I have left by dribbling the story of train #420, the Upbound Freight on the Daylight Pass Railroad on October 20, 1954, its machinery, its crew, and some of the people along the way that keep the railroad running, out onto my blog in bits and pieces, in the form of an old-fashioned serial if you will.

The places and people, though some of each may seem familiar to a few out there, are purely my imagination, but I have attempted to make the technical details as accurate as possible, though any deficiencies in that area are also mine.