You know how some days, no matter how hard you try, how much you want it, you just can't get a decent photo?? 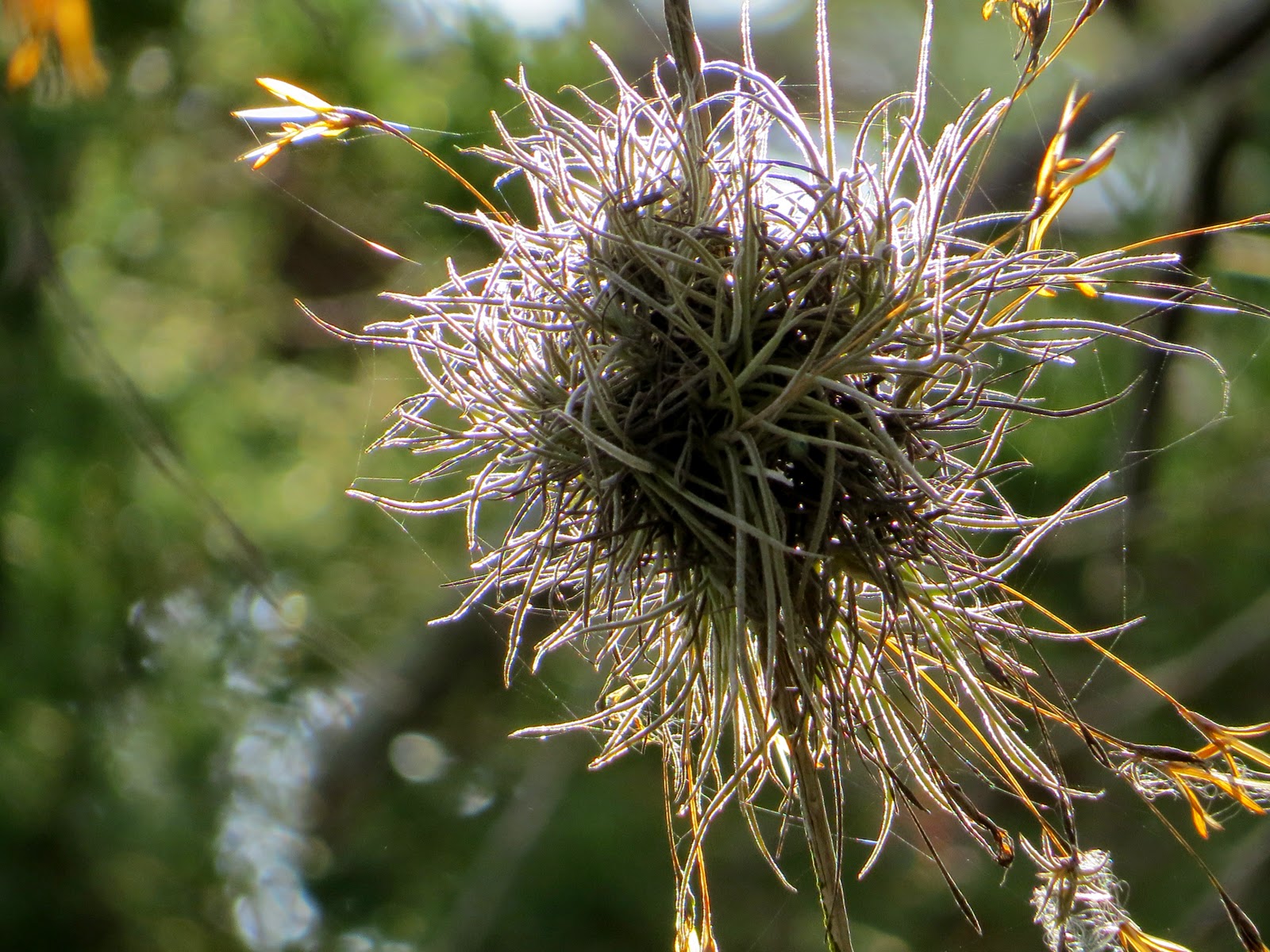 Well this was not one of those days.

It should have been. A few times there the clouds thinned out for a moment, but not for long, and once in a while a passing shower wet things down and made me tuck the camera inside my pack, but despite that it seemed like every time I turned around there was a photo worthy image just waiting to be digitally captured. (Of course that's pretty subjective, but at least in my own mind's eye they were worthy!) 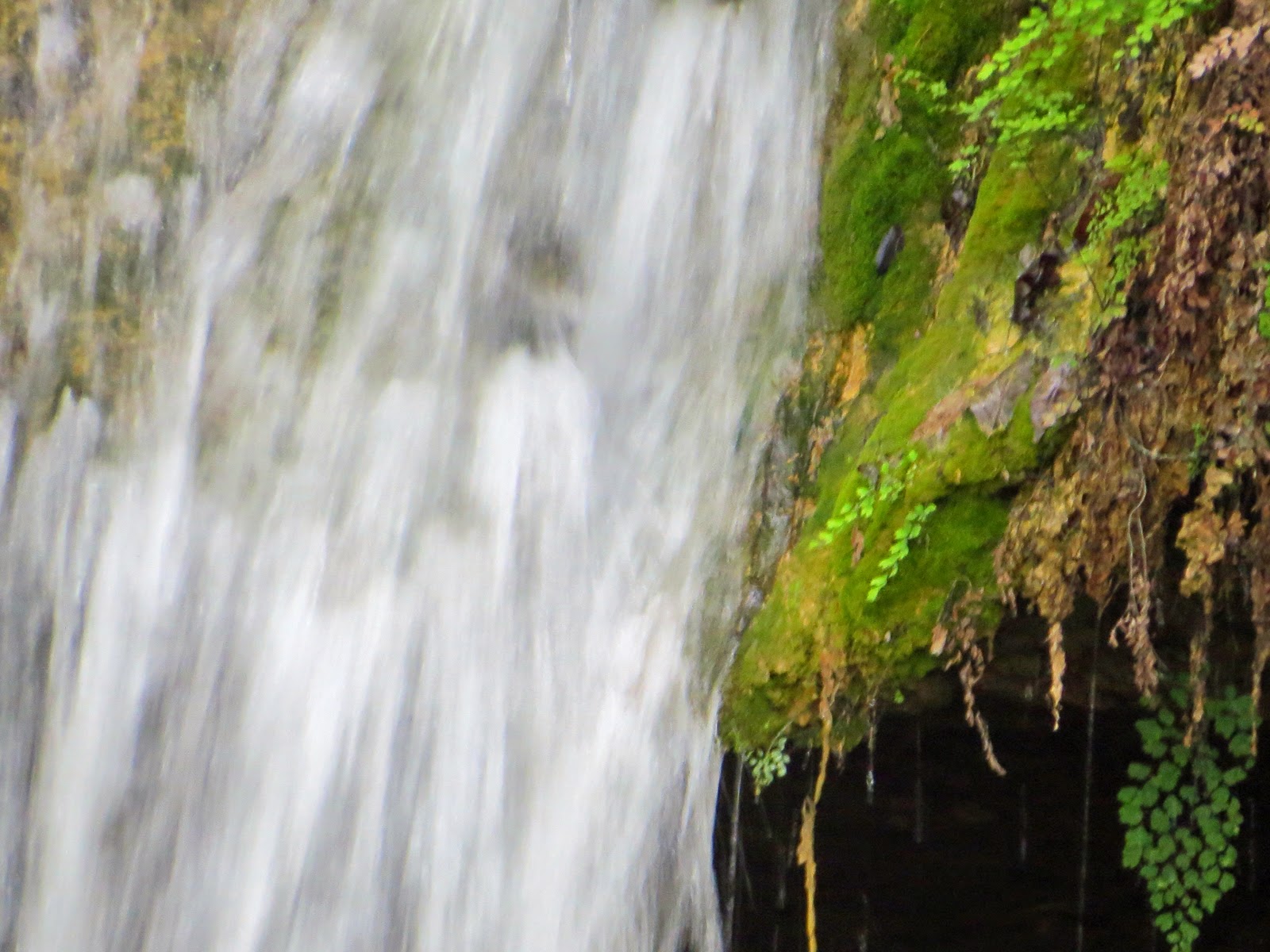 Though spring is the theme, there's no particular narrative here so I will mostly just let the images stand on their own.

Because I ended up with quite a few of them, and you can have too much of a good thing, I decided to split them up over a couple posts. 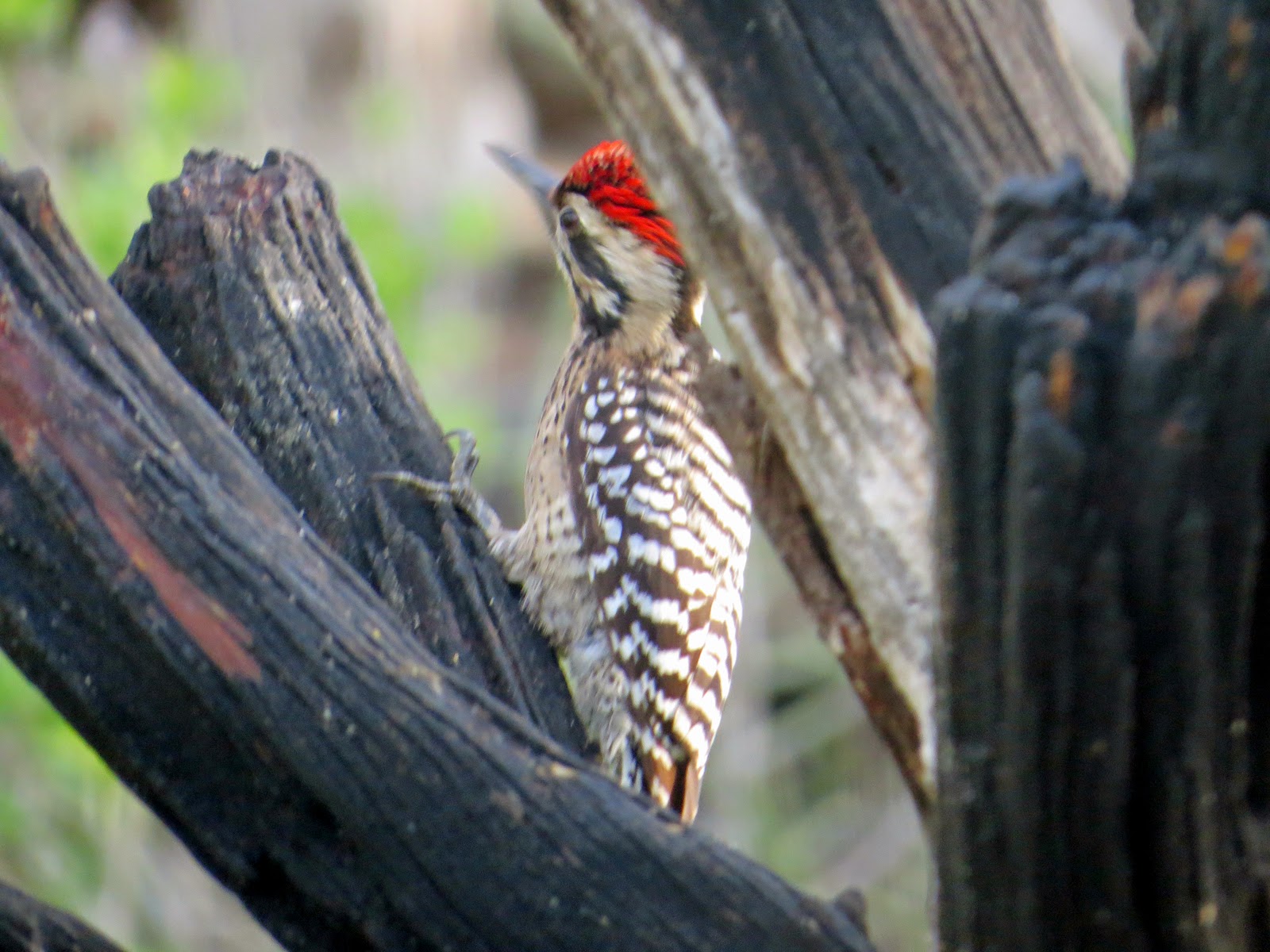 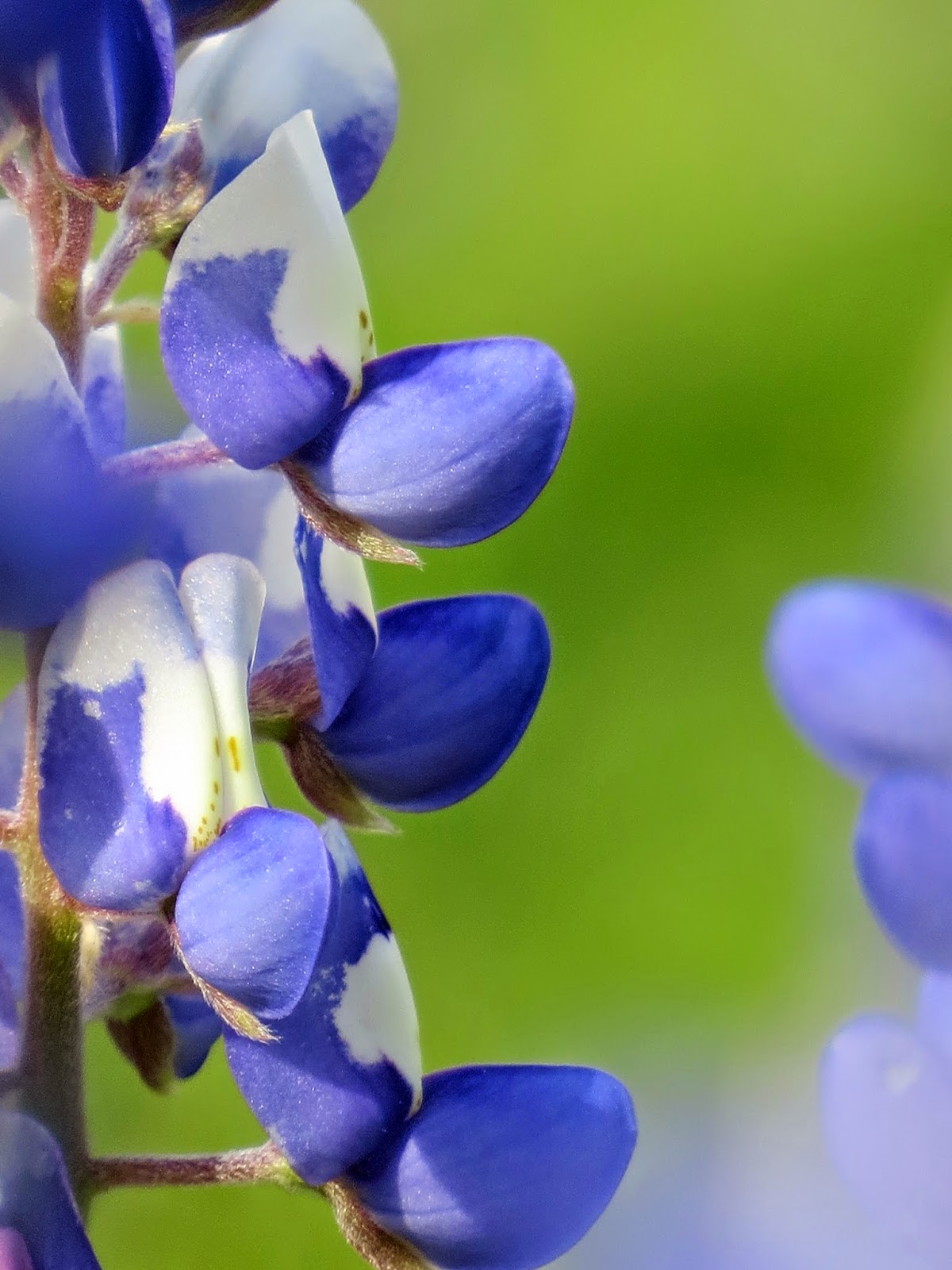 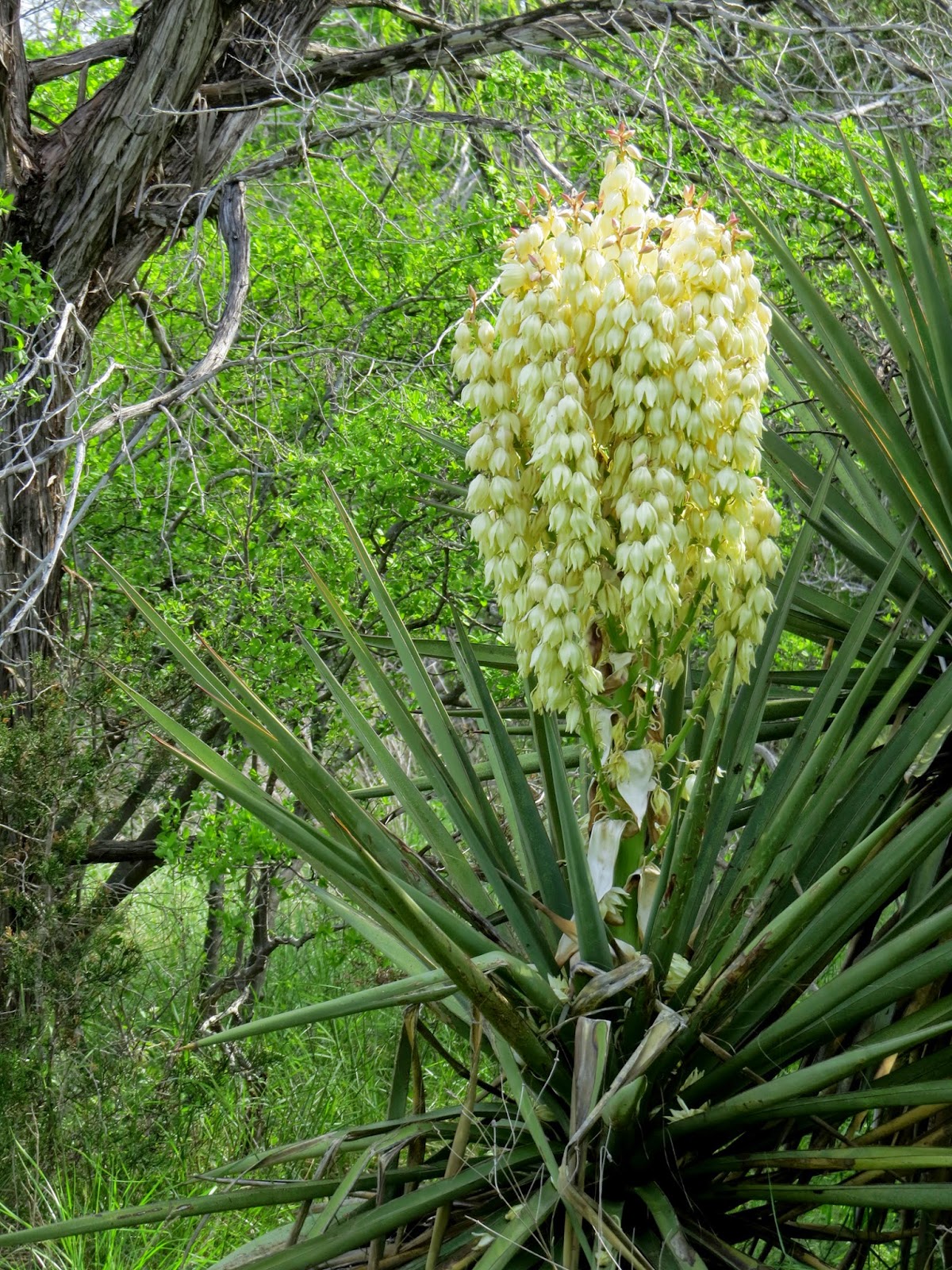 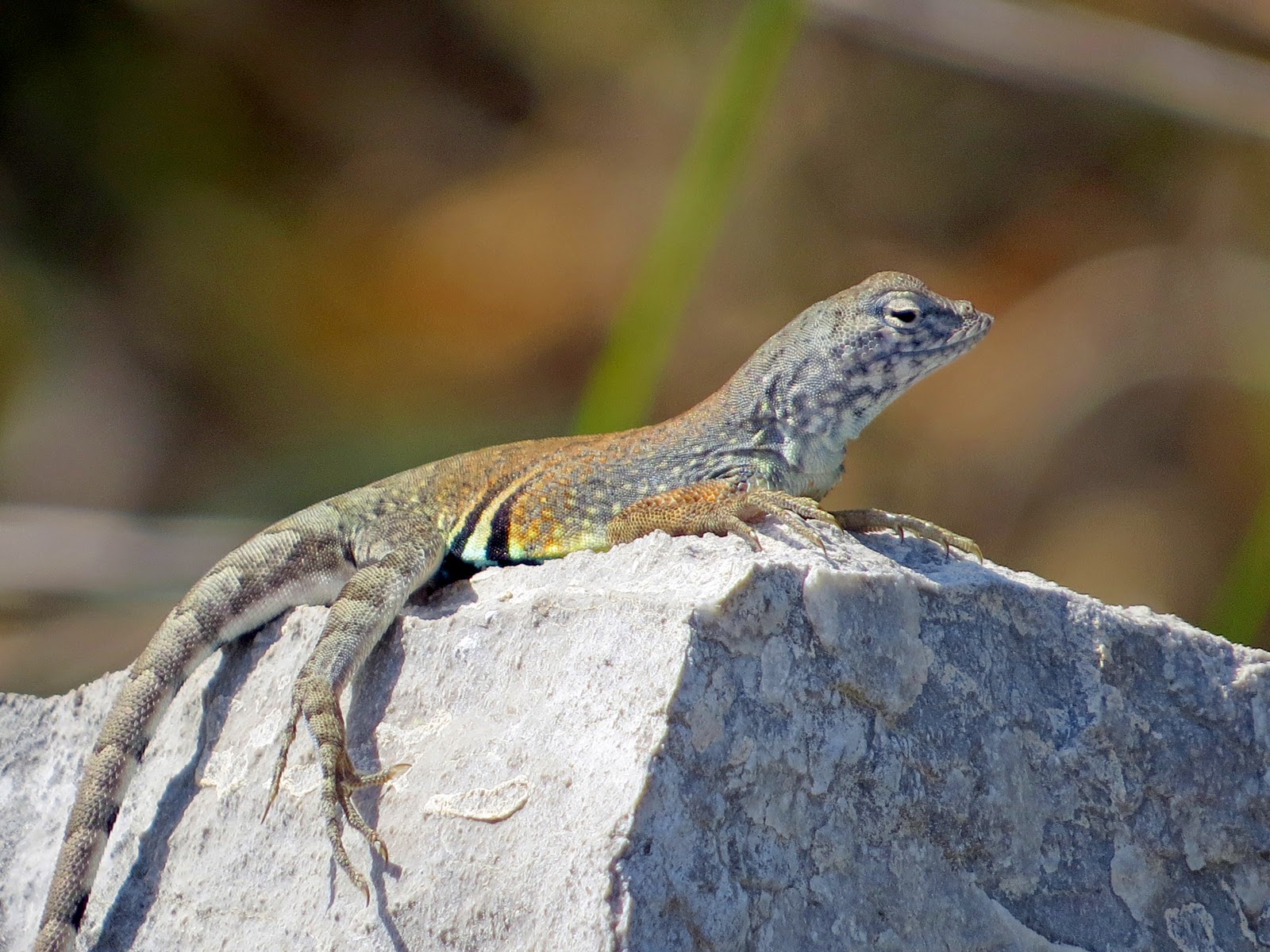 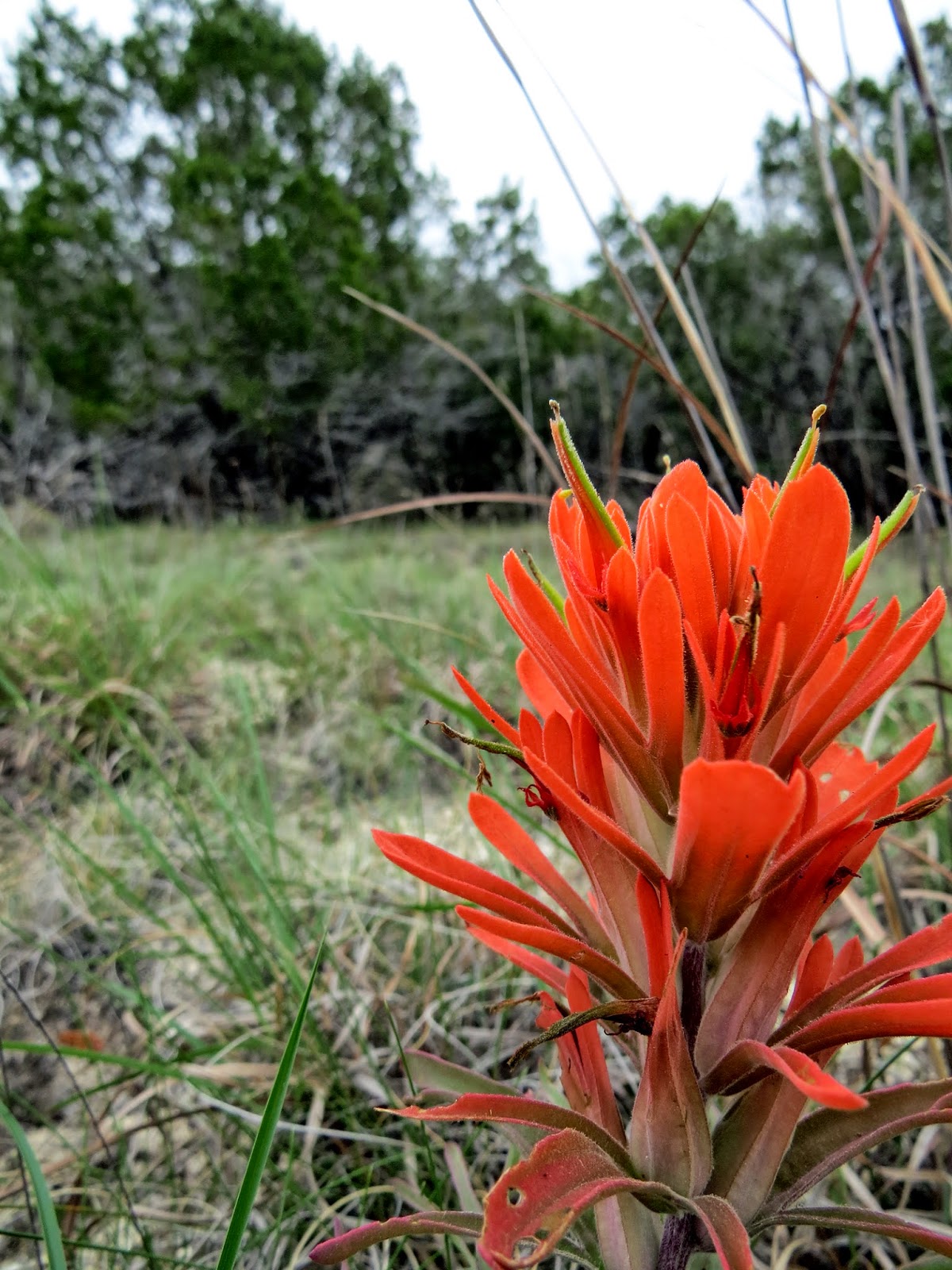 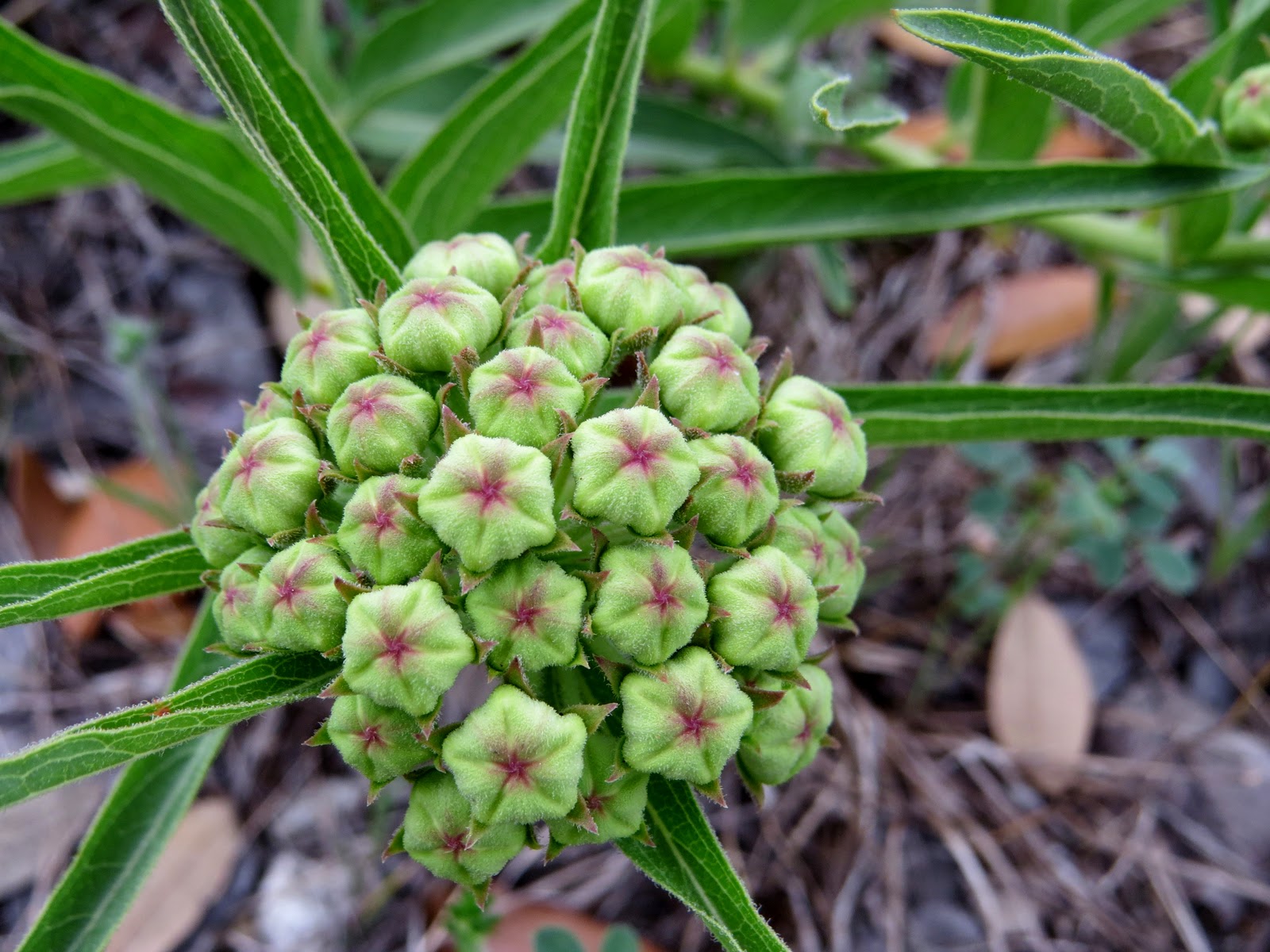 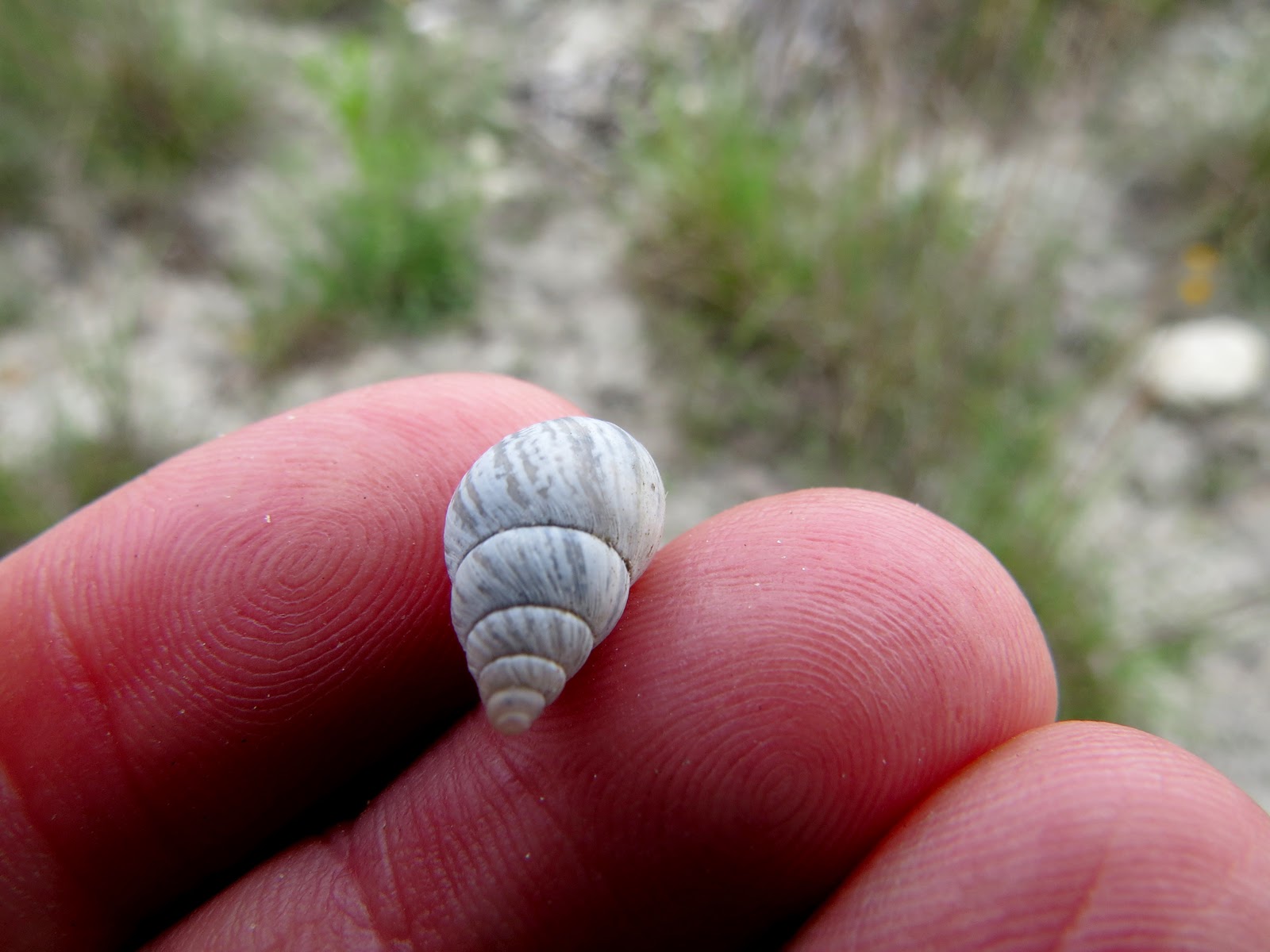