I'm not the public-relations relation in this family, that honor(?) goes to my child, (Oh where did I go wrong?!!) but can anybody tell me why press briefings require an entourage? 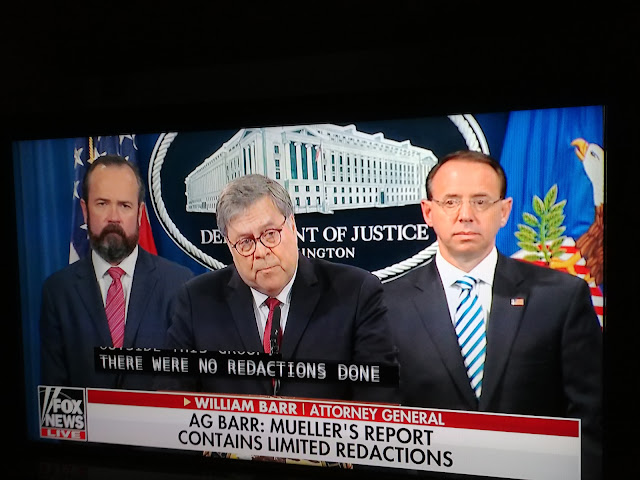 Is the speaker so insecure that they have to have moral support up there on camera in order to function? Or maybe it's a power thing. You know, making your underlings stand there looking like - well - lackeys, to show the viewers how big a muckity-muck you are. (Everyone knows the minute Barr was appointed Rod announced that he wasn't going to stick around so his having to stand there at Barr's shoulder is obviously a power play by an insecure and ineffectual boss!) 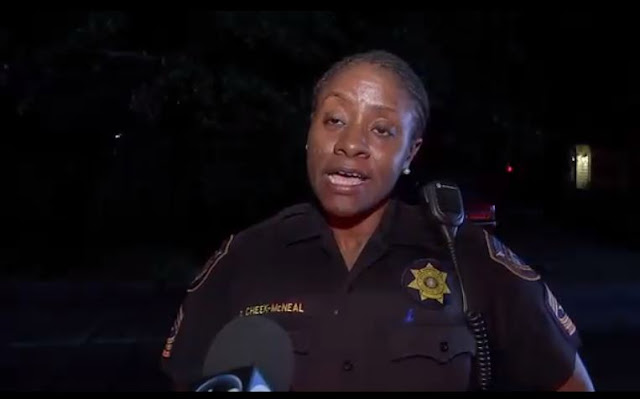 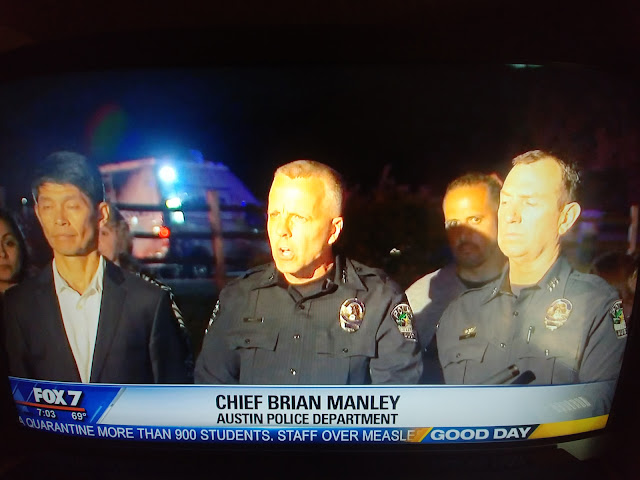 Instead it's the highly placed that insist on the blank-eyed human backdrop. (And yes, despite looking like a perp caught red handed, the guy in the back on the right is always there too, though I have no idea who he, or any of the others, are.) And they, the speaker and the entourage, are very often public servants that are getting paid one hell of a lot of my tax dollars to just stand there with their thumb up their ass/wondering what's for lunch/scratching their balls/hoping the maid punched record so they can watch themselves later/wondering if someone else will get the last doughnut before this is over/thinking 'man I gota pee bad', instead of doing the job we are paying them for. 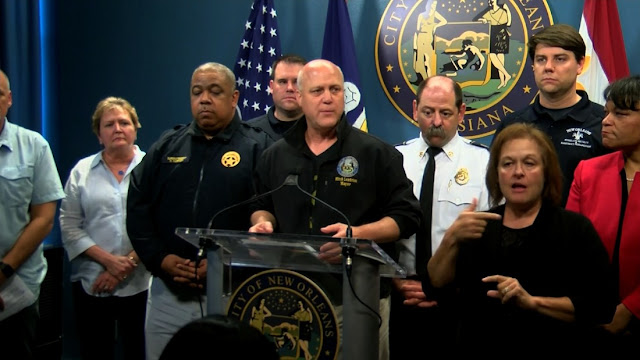 The worst offender is the "Oh Crap! Here comes a Hurricane" press briefing.

I can understand the Mayor keeping people informed, but damn people! Shouldn't all the rest of y'all be out doing what you're paid for instead of standing around waiting for the shit to hit??

Ya got nothin better to do maybe we don't need to be paying you.