Home is a slippery word.

On the one hand home can mean the place where I’ve gotten my mail for the past 12 years, on the other hand, and with just as much sincerity, it can mean a place I’ve never actually lived in at all. 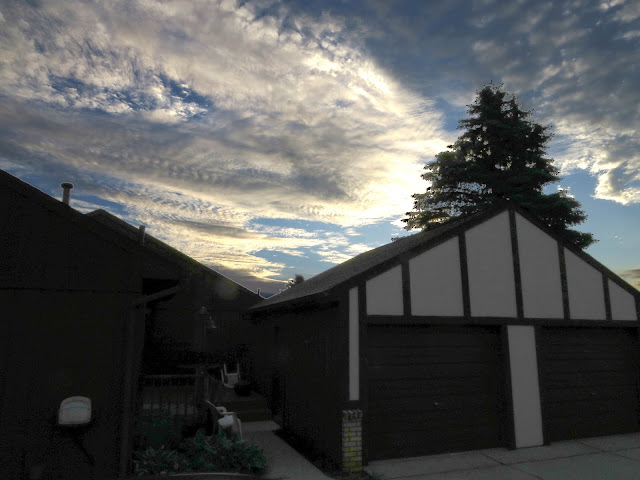 Two days after leaving Lake Glendale I slid the door of The Van open and greeted the sunrise from the driveway of Mom’s condo; from home.  Which is really weird when you think about it because Mom and Dad bought this condo 30 years ago and I haven’t shared an address with them for 47 years.

One of life’s little oddities I guess. 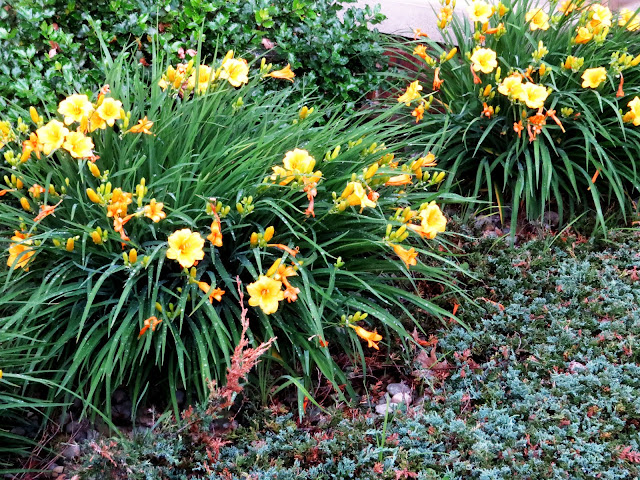 As usual, summer here at the condo means an abundance of color 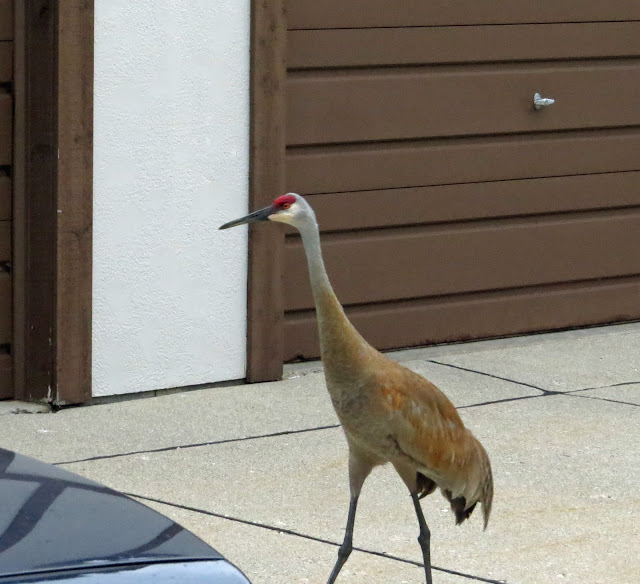 and stork-legged Sandhill Cranes casually wandering by on their way from one place to another.

For most of the 37 years I’ve lived in Texas, ‘going home’ has meant coming here to this condo, yet, in addition to this place never having actually been my official address, I rarely even sleep in the condo when I am here, preferring to stay in The Van out in the driveway where I have all my ‘stuff’ and my ungodly early hours won’t disturb normal people.

Yet somehow there has never been any question about this place being ‘home’. 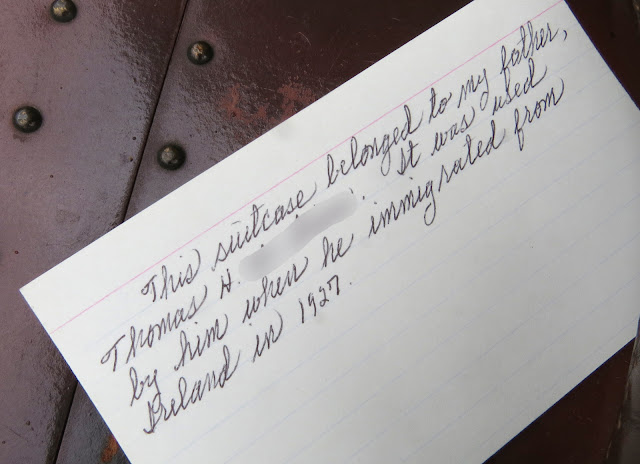 On the other end of the ‘home’ spectrum; leaving home; are Mom’s parents.

After saving up for years, grandfaher, a Belfast taxi driver and grandma, a housemaid, bought passage on a less-than-luxury ship, packed all their belonging into a single suitcase each, and left Ireland, and much of their family, for the US. 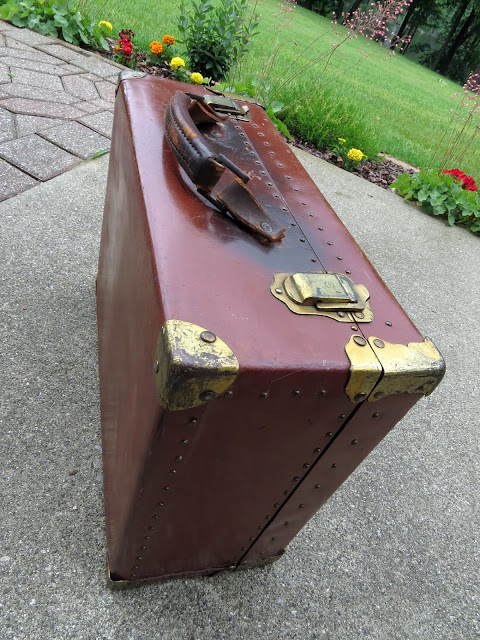 Though a few relatives had already made the move before them (To Canada but grandfather couldn’t find work he liked there so soon came on to the US. At least that's the story. . .) there is some mystery about the actual circumstances that drove those two, my grandparents, from their ancestral home.

1927 is squarely in ‘the troubles’ of Northern Ireland so there are the inevitable rumors, rumors only fueled by the fact that my grandfather was a hard, secretive, unbending, hard man, (I know I said hard twice, but in this case its appropriate) but at this point it seems like the real facts have died with his generation.

Regardless of the why, my grandfather would never again set foot in Ireland and I suspect he knew this when he left.

When I look at this suitcase I try to imagine what he was thinking, what he was feeling, as he picked it up, hefted all he had to claim in this world in one hand, and took his last steps on Irish soil as he made his way onto the ship. 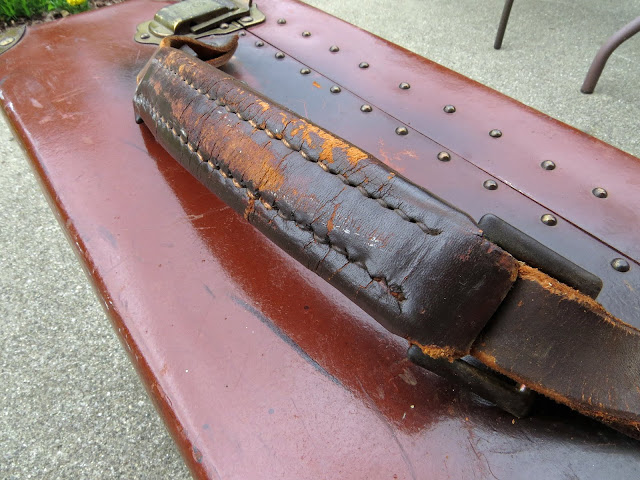 The suitcase is still in fine condition 91 years after being carried onto that ship, and my Mom is a master at preserving things, if not like new, then at least in the condition she found it in, (She still uses the same electric frying pan she cooked meals in when I was a kid! And it’s just as shiny and unblemished now as it was then.) so I choose to believe that the wear on this handle is from my grandfather. That imprinted there in the leather are the remaining traces of my grandfather’s hands. Traces dating back to the day he left home.

I also like to think that if I knew how to read them, those traces, I could interpret the why’s and wherefores’ of that leaving.