It was in the mid 60’s this morning which felt pretty dang good after yesterday.

In reading my previous entries for this trip I see I’ve fallen into a ‘sky is falling’ mood. (Hey! Maybe I could have a career as a TV reporter!!) That I’ve written about heat, bad roads and more heat, but have pretty much ignored the good. Well tonight I vow to try to break that cycle and I’m going to start with a good road.

I backtracked a little and jumped on Highway 177 North out of Strong City this morning and it was a really pleasant ride past the site of yesterday's hike and up through the Flint hills. This area might officially be part of the Great Plains but it’s far from flat. There were very few ‘long vistas’ to be seen along here, but plenty of nice scenery.

Part way up the road is the town of Council Grove. Yes, that Council Grove. The one where wagons would gather and form west bound wagon-trains. I don’t know how it looked in the hey-day of western expansion when so many passed through but right now it is a very pretty little town of around 2000 sitting on Neosho River with crisp, clean, well preserved 19th century architecture and a well-organized historical committee has done the town proud with information plaques and self-guided walking tours, and the chamber is also doing their part by seeing that the planters are full and the parks clean. It was getting a little warm but worth a mid-drive stroll, though I see I didn't take any photos.

In fact I haven't taken many photos yet this trip which kind of tells me I haven't gotten into it yet, that I'm going through the motions but haven't fully engaged. I'm going to have to try to work on that.

Manhattan Kansas is another nice crisp, clean town sitting a few miles north of US40 right at the northern terminus of 177. As you might expect with a name like Manhattan, it’s a fairly modern town of some size with big-box and big names stores at the junction of the Kansas and Big Blue rivers.  Here the attraction isn’t history so much but rather as a shopping/re-supply destination with a bonus in that the large Turtle Creek Lake with its numerous state parks is right there on the north edge of town.

There’s a look to mid-west houses that you just don’t see anywhere else, (Yeah, I know. No segue. Sorry about that.) I think it’s something about the way the house sits in a landscape marked with the well-ordered lines of a lawn mower. I’m not talking about the old wood framed farm house; the grandmother’s house even if grandmother never actually lived in one; or the modern, multi-roofed, multi-angled house, but rather the single story ranch or maybe a split level with a simple, functional roof, the whole thing sitting low and comfortable in the landscape. Don’t get me wrong, I’m not a fan of that impossibly green, ecologically disastrous monoculture, watered, fertilizered, weed killered and over manicured to within an inch of its life yard, but catching a glimpse of a house sitting in the middle of one of those yards can reach out and stab me right in the chest with a pang of nostalgia. I guess because that’s what I grew up with. Anyway, that was a long winded way of saying I went by a few of those today.

I eventually made it up to Beatrice KS (pronounced Bee-at- ris) where the Homestead National Monument sits just west of town. Beatrice is OK but not what you would call pretty. The real attraction of the day here, for me anyway, was the monument.

It sits on land homesteaded by the man who was the first in America to register his homestead just after midnight the day the Homestead Act became official. The monument includes the original 160 acre homestead and has displays spread between The Heritage Center on the east side of the monument and the Education Center over on the west side.

The Heritage Center houses a pretty comprehensive museum about the homestead act and it's impact on the country. 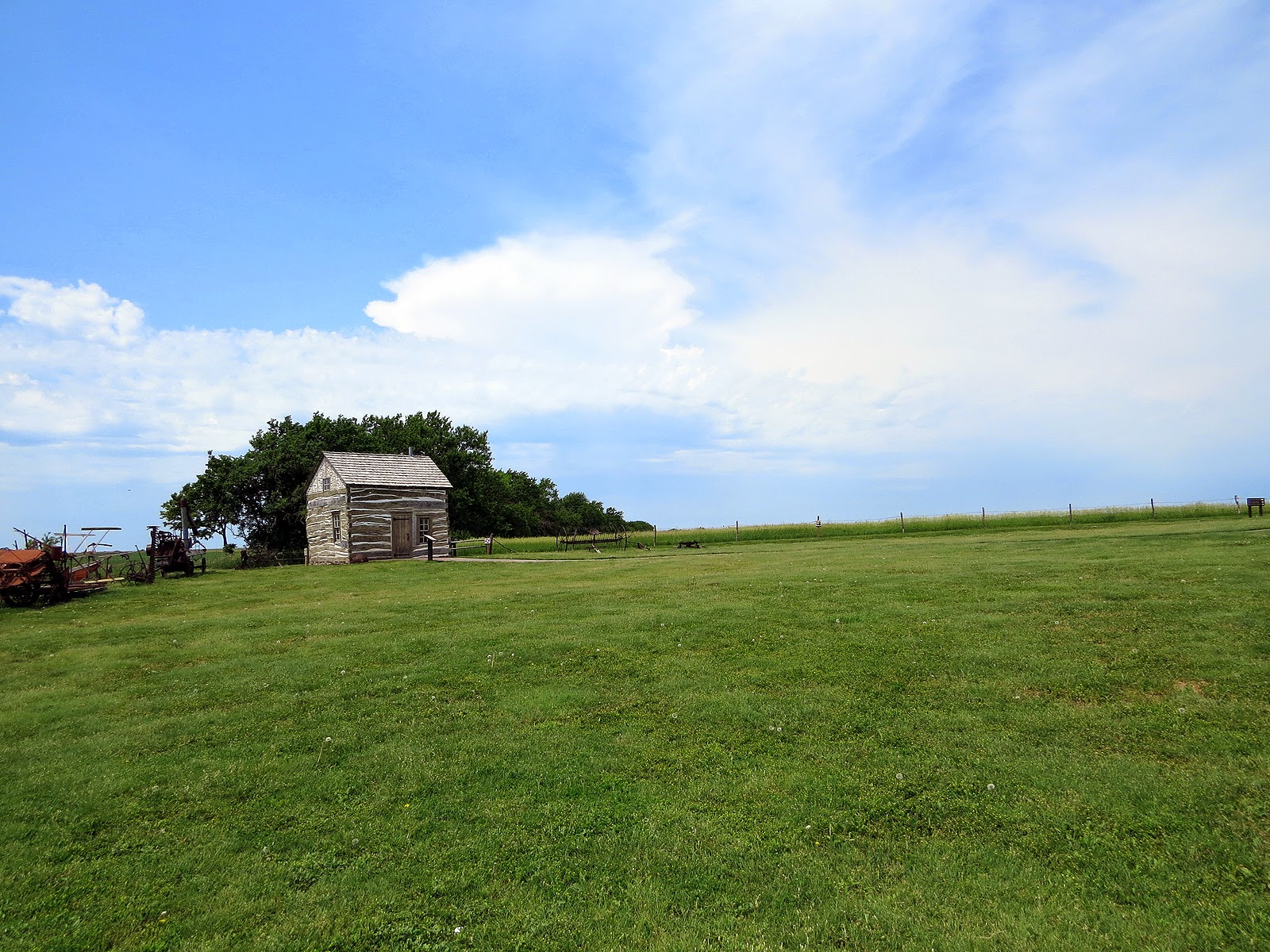 There's also an early homestead cabin on the grounds nearby
.

The Education Center houses a farm implements display as well as a special exhibits area. Today the special exhibit was focused on quilts and it just so happens I have an unhealthy (For a red-blooded, macho, card-carrying male of the species.) interest in quilts. 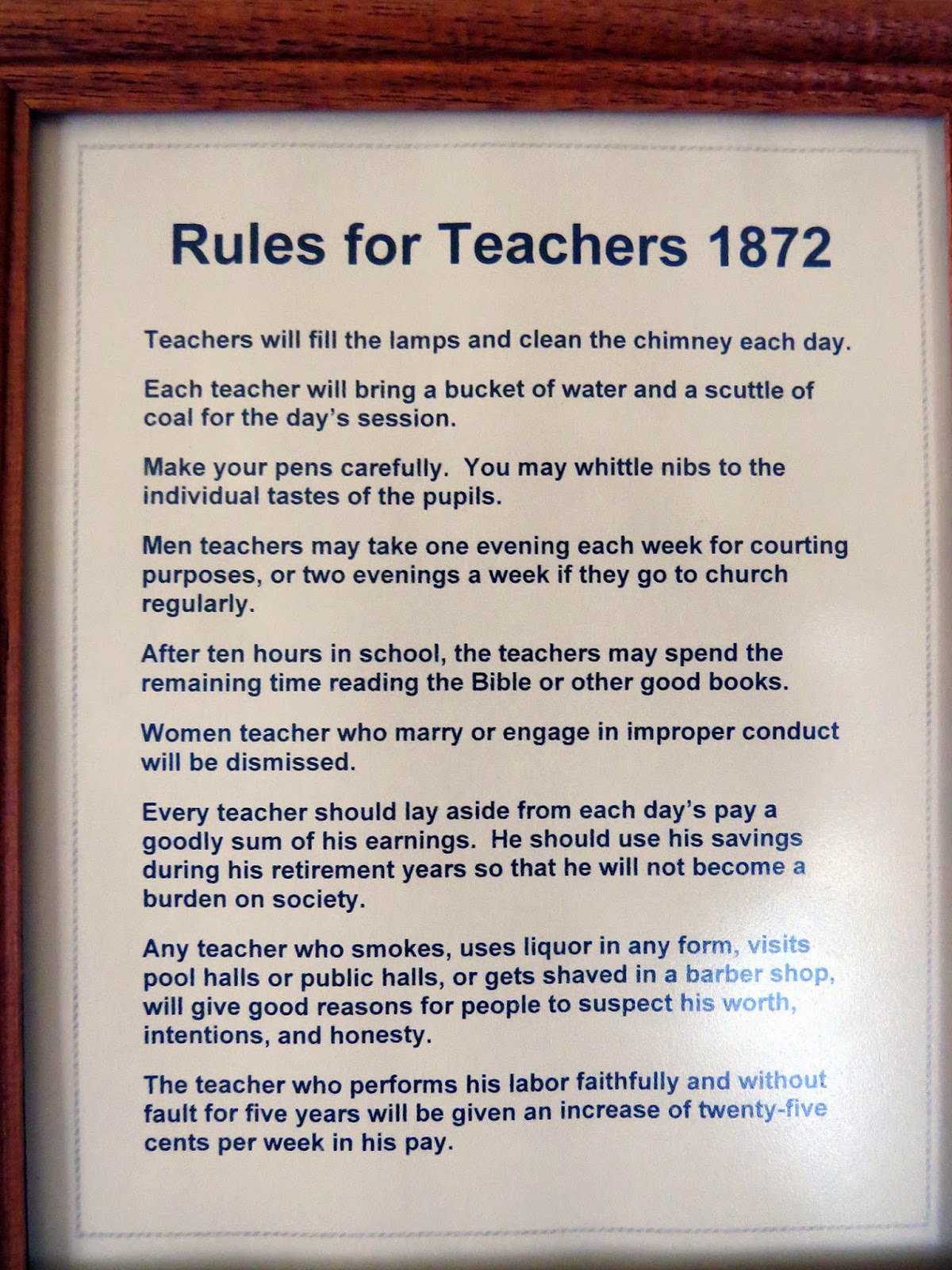 Over there near the Education Center is the one room Freeman Schoolhouse. We've all seen those in the past but this one had a couple of sets of rules for teachers hanging up that I found very interesting. 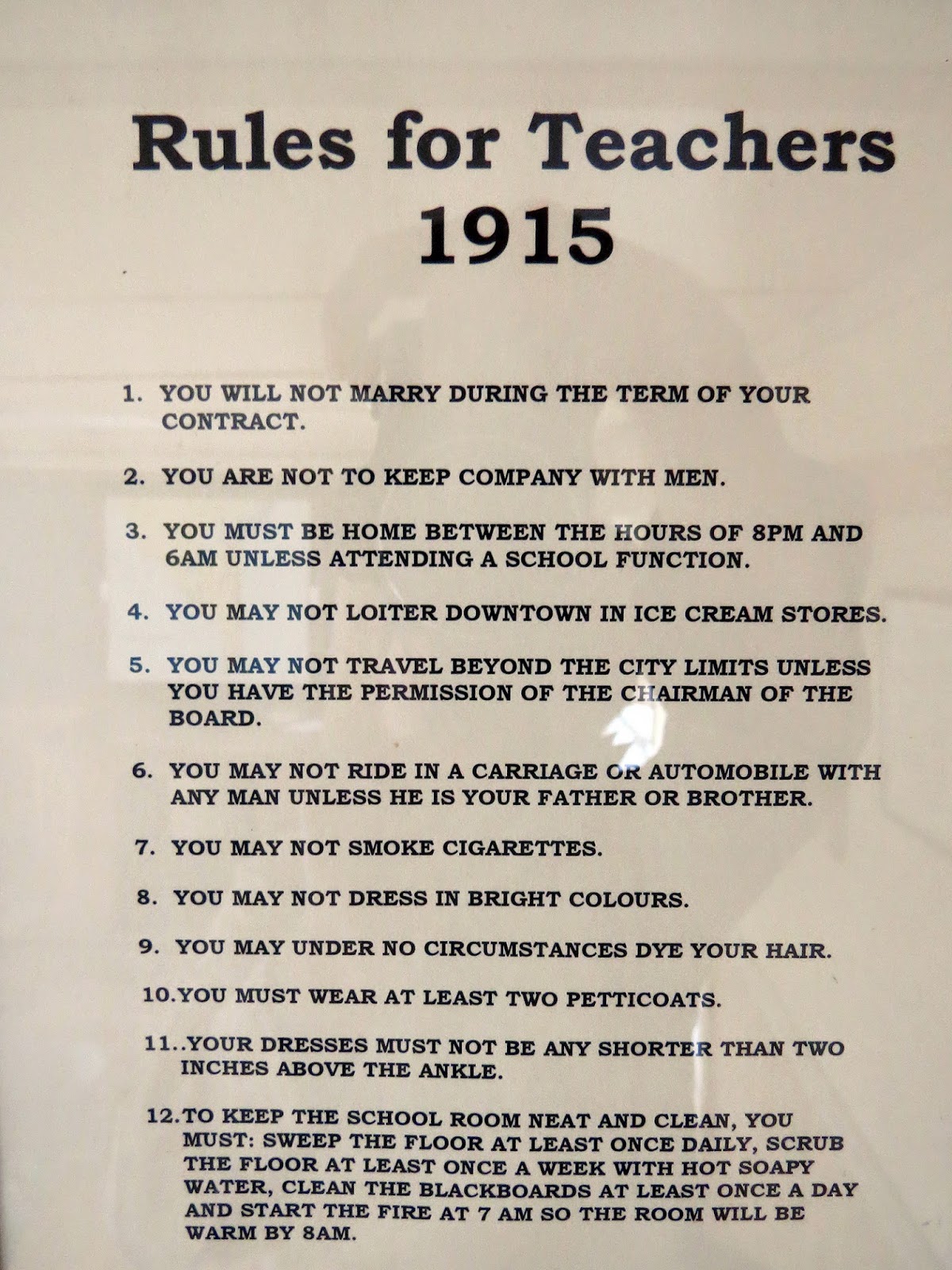 When reading this one and drawing comparisons with how things are in other parts of the world today that we cluck our tongues and shake our heads at, it can be a little uncomfortable to realize that's the way it was right here only 100 years ago. 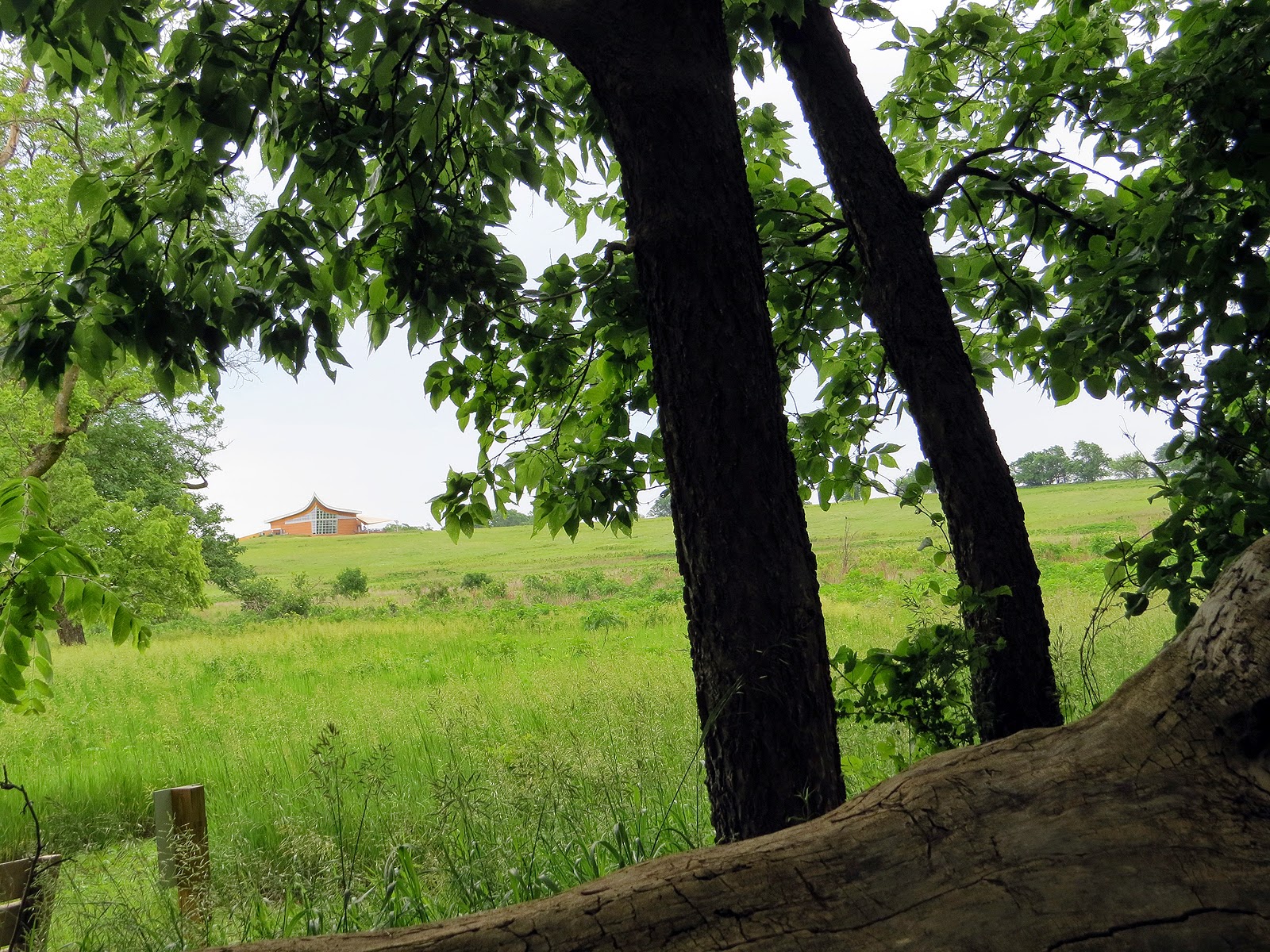 In between the two main building is the original 160 acre homestead with a series of trails marked with information plaques weaving around the grounds, which, along with the requisite farm fields, includes some burr oaks woods in the bottom land along a small stream. I did have to dodge some thunderstorms out there on the trails but managed to keep it limited to just barely getting damp; for a while.

By now plagued by a more steady rain and having exhausted the monument, and most of the day, I headed the 35 miles or so on into Lincoln NE to a campground I’ve been at before. It's one of those 'city' campgrounds, tucked into a corner between two freeways but is well shaded and surprisingly quiet. Last time I was here, years ago, the road out front was under construction – and it’s still under construction today.  . . (What is this, Michigan??)  It’s a very nice campground with lots of amenities, and correspondingly pricey. First time this trip I paid more than $30 for the night.

Of course once I was off the road the rain stopped. . .