Today was for hiking, hiking, and more hiking.

Yesterday clouds stacked up between the sunshine and occasionally threw down a few sprinkles. Today the clouds must have stayed home because there was nothing but sun, which warmed things up into the mid 70’s, apparently the first time that's happened around here so far this year, which got the bugs all excited! I had to re-juice several times and it’s a good thing I’m moving on tomorrow because now I’m just about out. I also had to use my tick key a couple times to get rid of a few of those particularly pesky hitchhikers.

I started out at the Itasca state park visitor center which has a small museum that is well designed for children. Fortunately I was the only one in there at the time so I didn’t embarrass myself too bad playing with the displays.

That was the end of the indoor stuff for the day and I started moving around the park hiking various trails, such as the Maadaadizi, (Yep, spelled right) Dr. Roberts nature trail, the Brower trail, Preacher’s Grove, Landmark Interpretive trail, the Blowdown trail, the CCC Plantation Forestry trail, Large White pine, Big Red pine, and Peace Pipe vista. 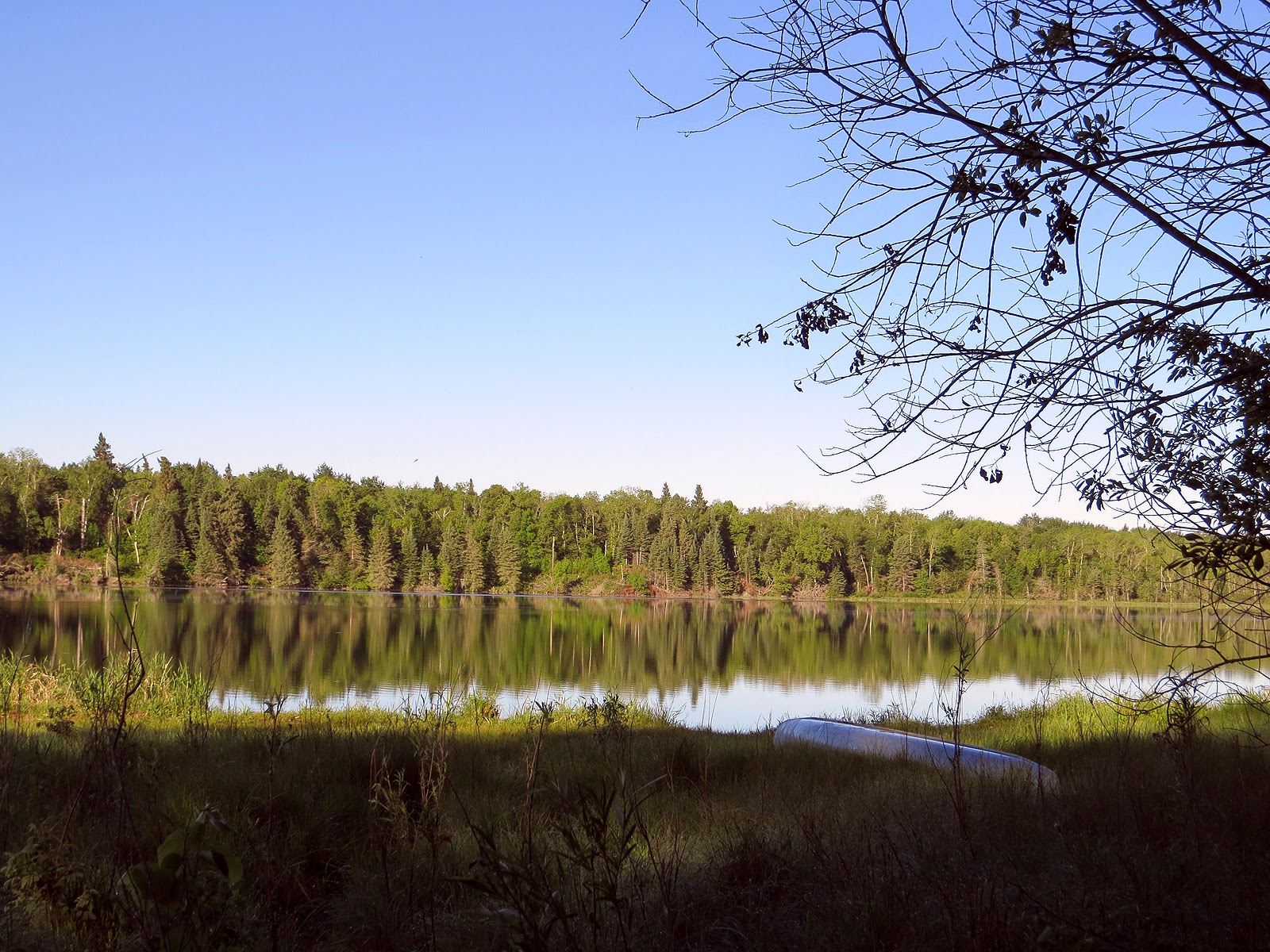 Some of these trails were longish and some short, but I’m not sure I would recommend missing any of them. There are some very pretty lakes and beaver ponds and streams tucked back in the wilderness around here. There’s also an excursion boat that cruises the lake and it seemed very popular. At least it was pretty full every time I saw it go by from the shoreline.

Regarding the Dr. Robert's nature trail which begins and ends at the south end of the lake near the lodge and 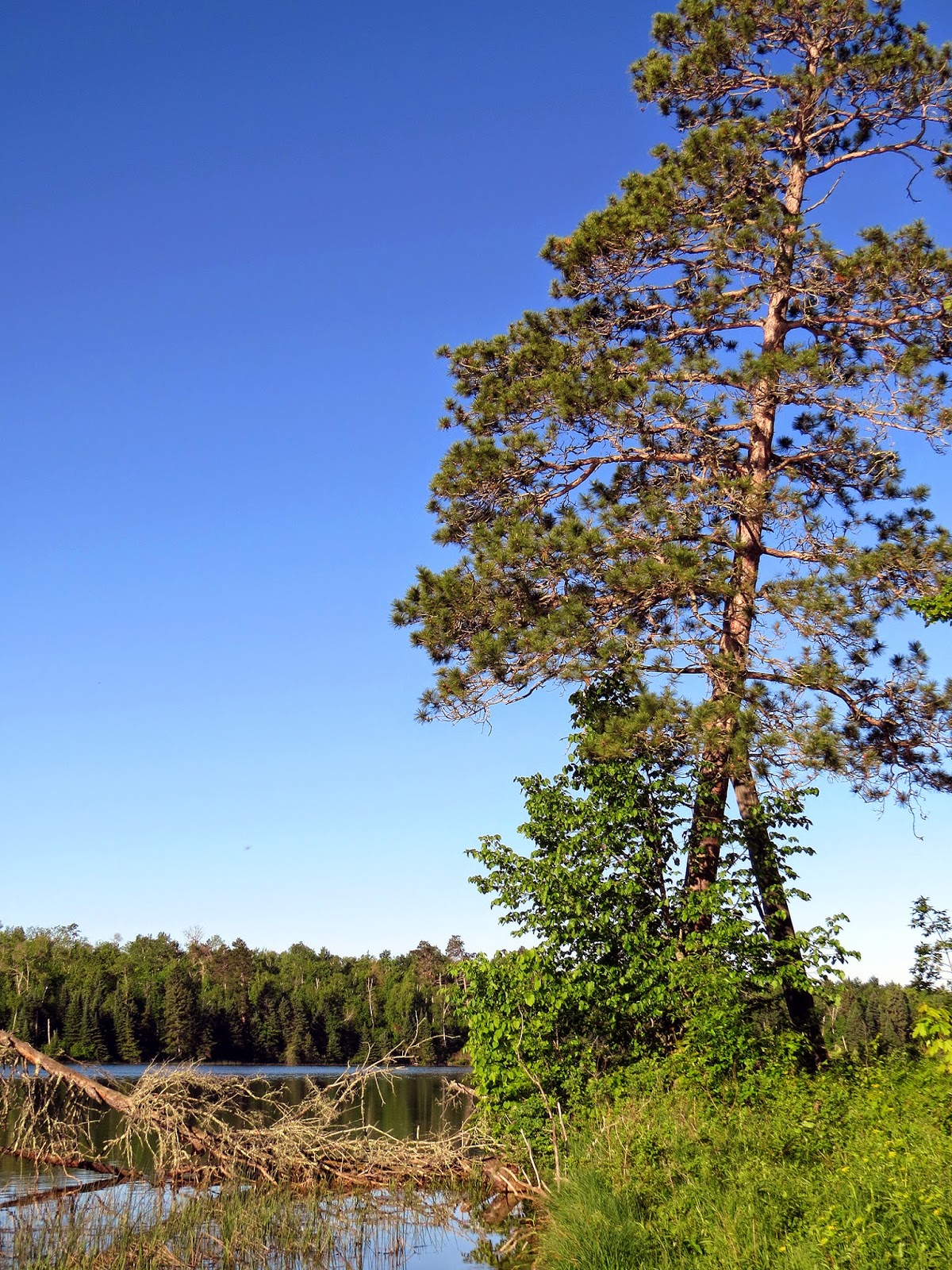 excursion boat dock; be sure and spend the 85 cents at the visitor center for the guide booklet. There’s nothing at the trail head that mentions this booklet but I got lucky when I mentioned my plans for the day to one of the women in the visitor center. She had to go back into the storeroom to find it but I left with one of the precious interpretive guides for the trail in hand. There's numbered stakes along the trail that match entries in the guide and I thought it made the hike much more enriching by having it with me. But don’t expect the numbers along the trail to be in order, and don’t zone out out there because the stakes are sometimes difficult to spot. Once I realized that I slowed down and kept an eye out for them but I'm not sure I manged to catch all of them.

I got back to the campsite in the evening, hot and sticky and stinky and hungry, (The CCC shower building has been beautifully maintained and was 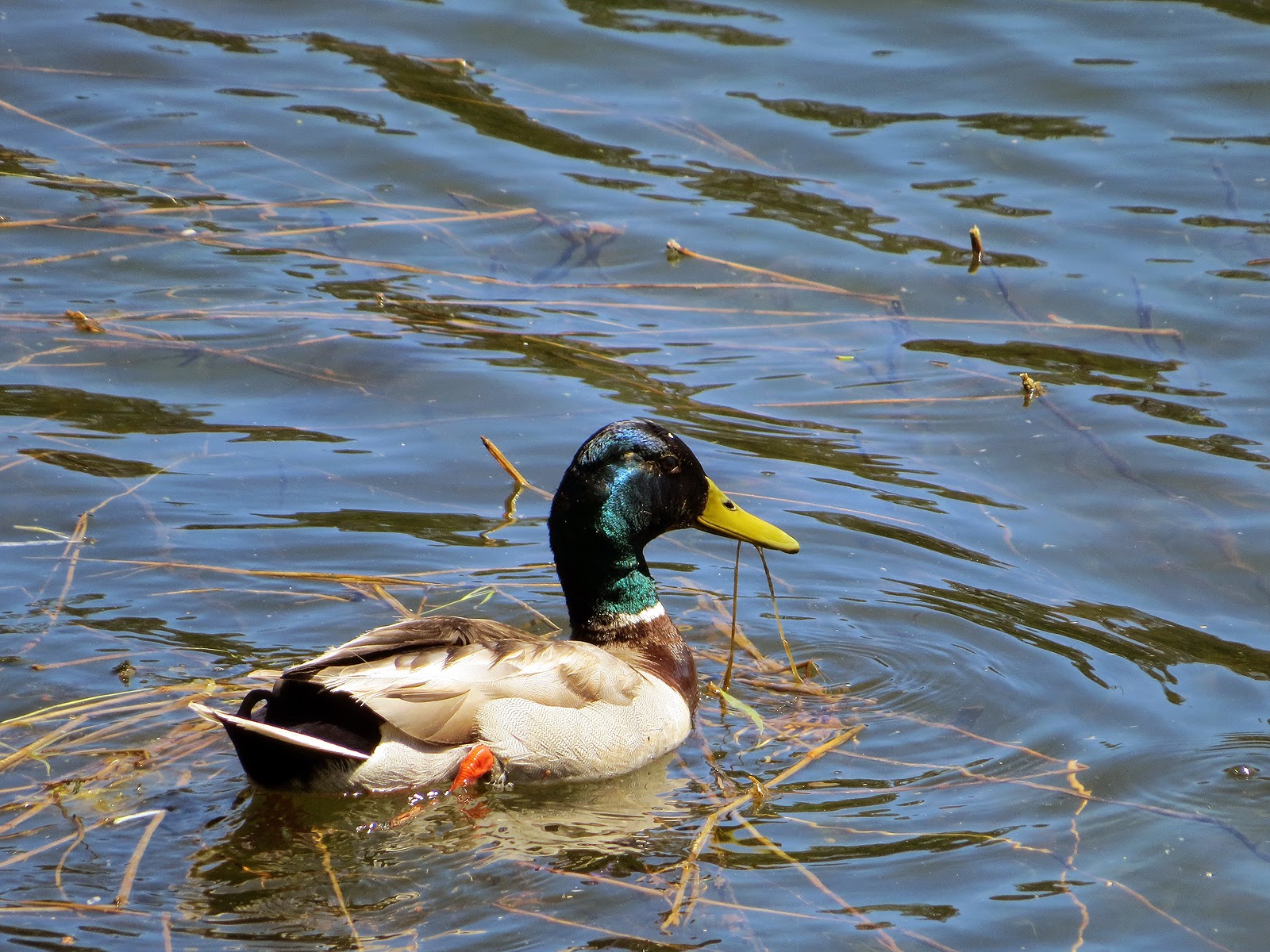 clean with good hot water.) but before I could even get the window covers up the couple in the adjacent site were over and talking, and talking, and talking. Don’t get me wrong, they were pretty interesting, he being a wildlife photographer with a book for sale in the visitor center, and the two of them camping all over the place in anything from backpacking tents to a small popup, but I was hungrrryyyy! 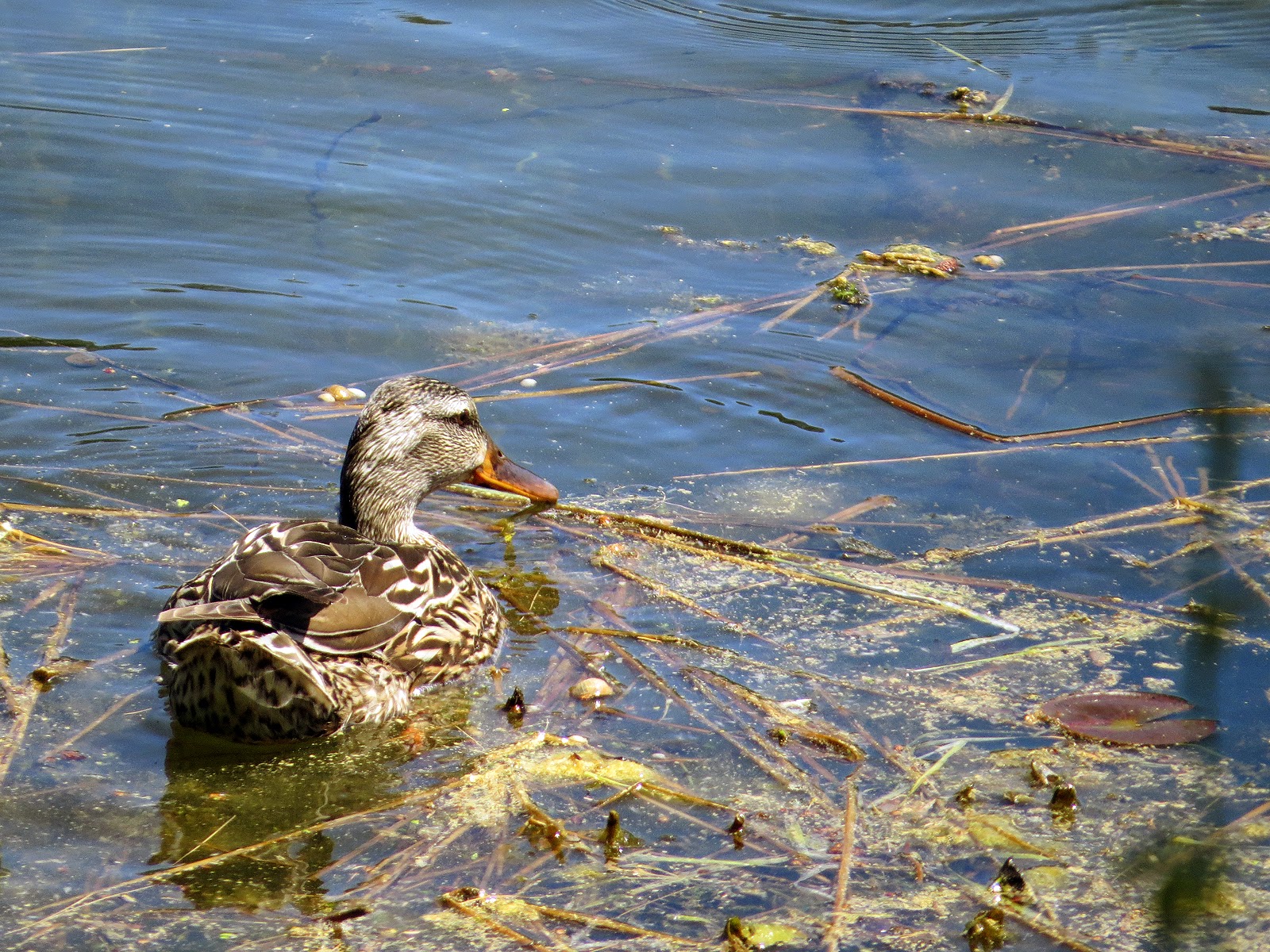 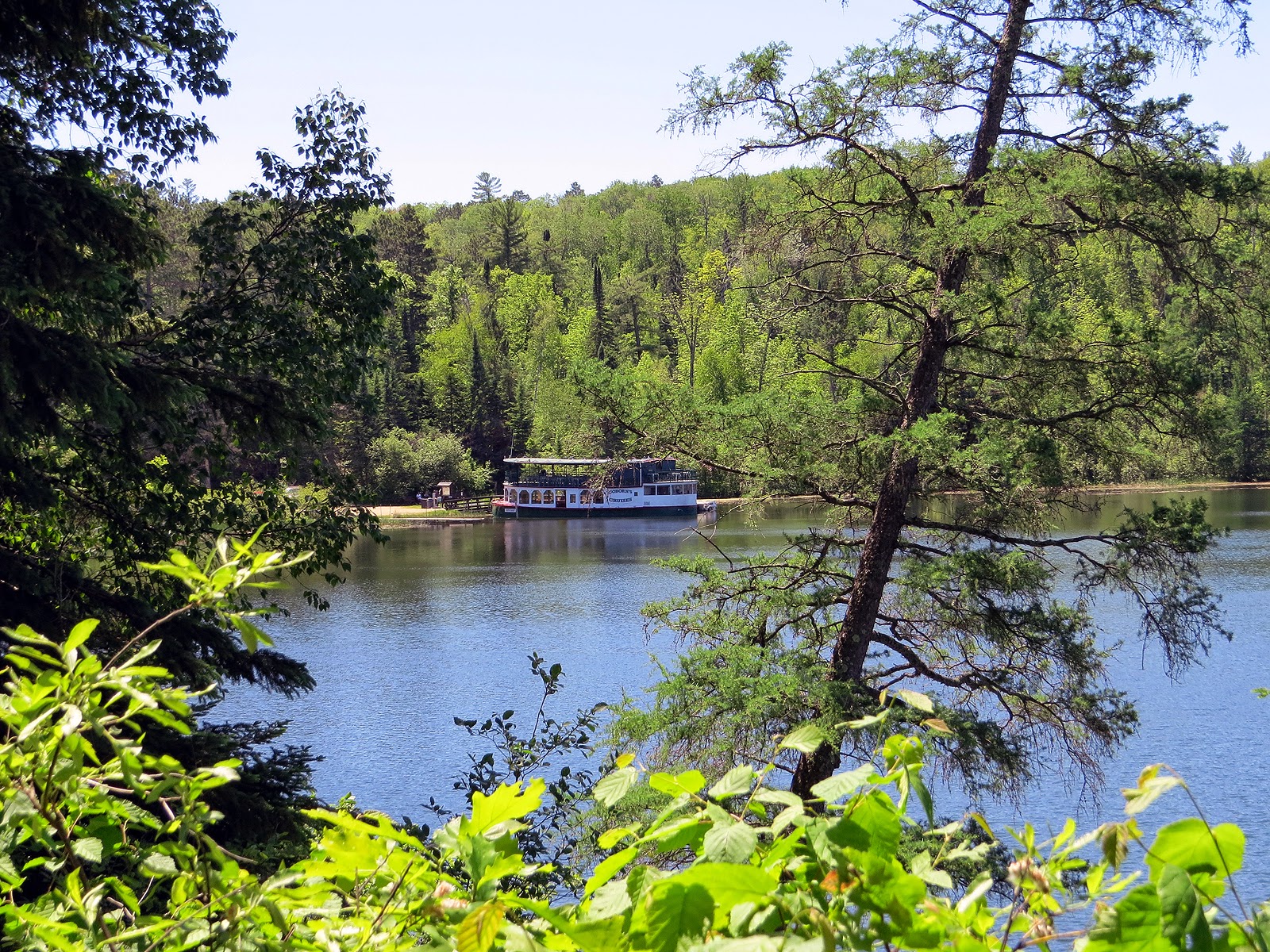 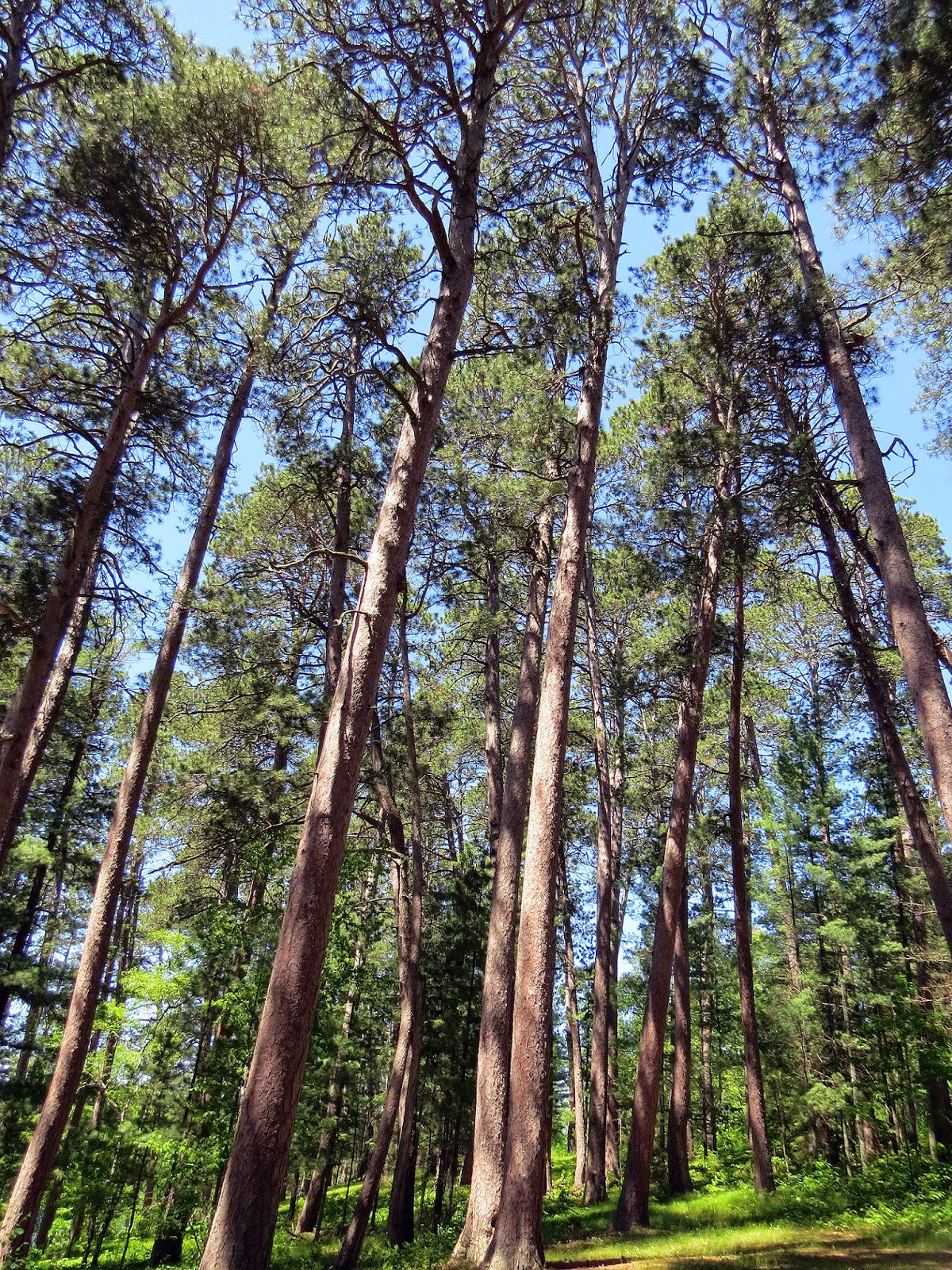 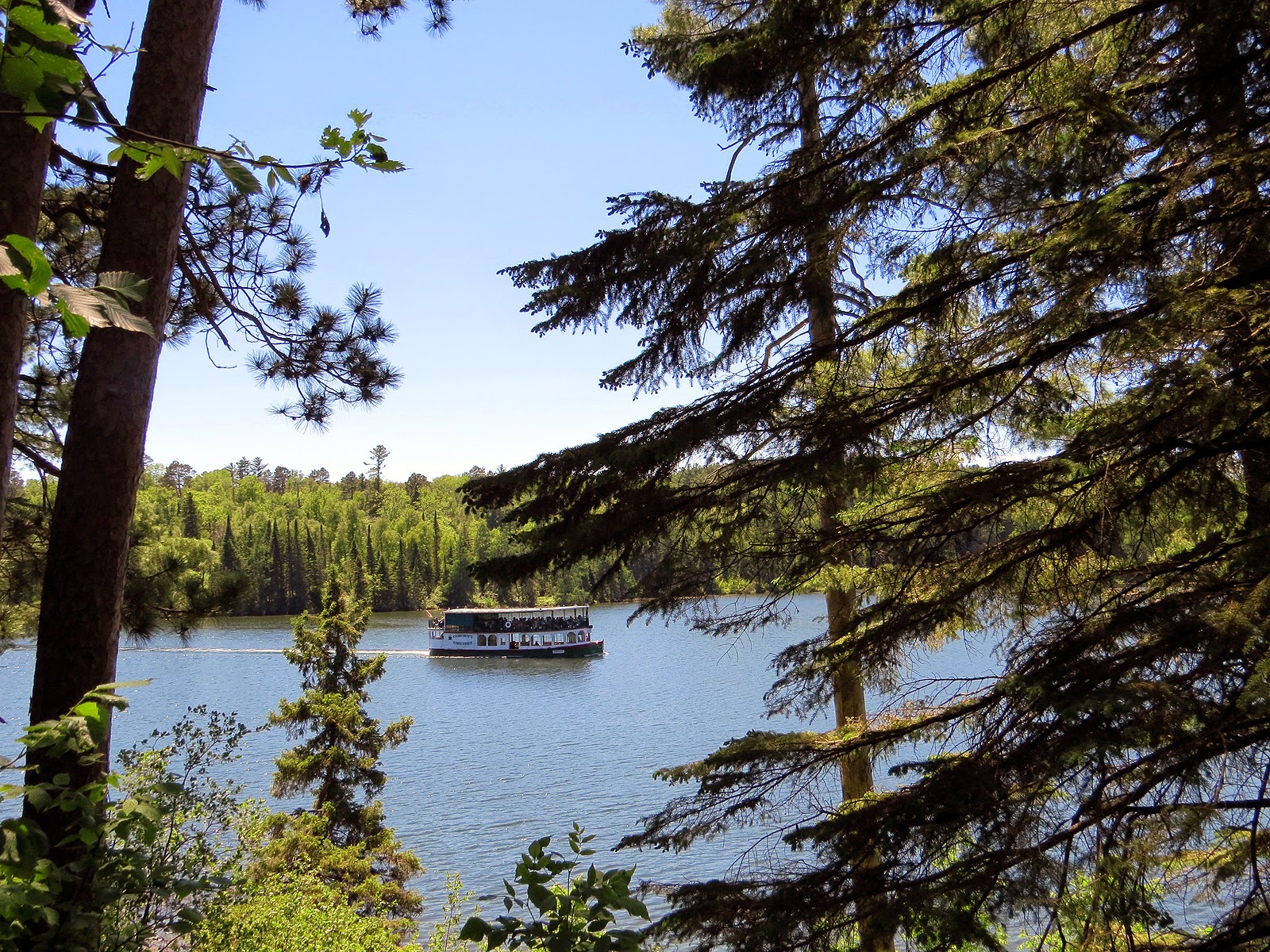