First stop this morning was the bird blind. There I met Josh and Warren. 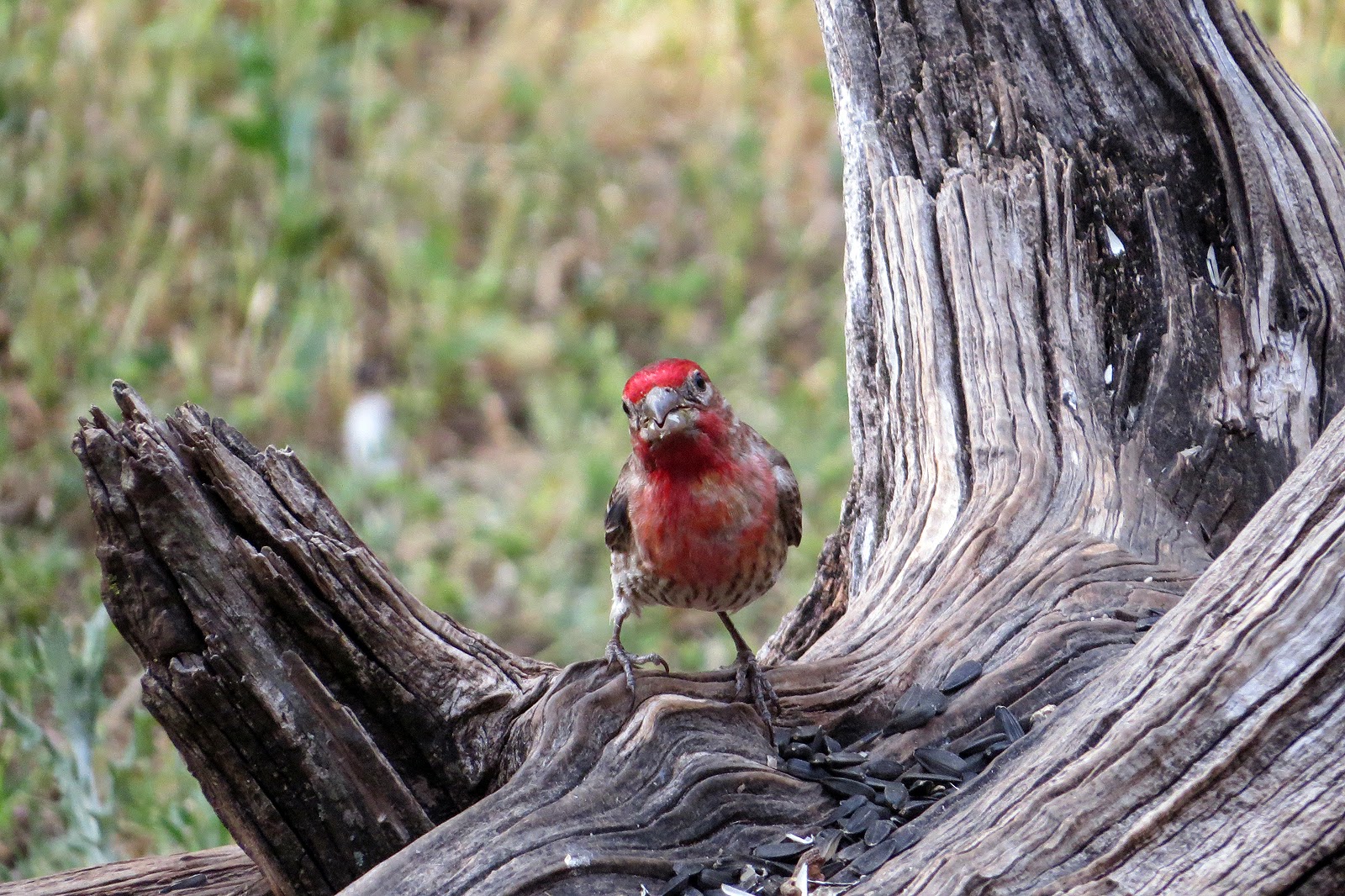 Warren is the volunteer that is currently taking care of the 8 AM feedings at the bird blind as well as general maintenance and Josh is a very interesting young man. After various sales jobs, including selling and installing home theaters in some very fancy houses, spurred on in part because his father spent 45 years at a job he wasn't very passionate about and now is limited in what he can do by health issues, he has opted out of a traditional career and will be starting an internship at Bastrop State Park in a few days. He is currently a volunteer docent at the West Cave Outdoor Learning Center not too far away from here. He also has been awarded a fellowship which will take him to Yosemite National Park, all expenses paid, for a naturalist's course later this summer. He hopes to gradually translate his experiences into a park services job.

Warren, Josh and I spent more time at the bird blind than I was originally intending but it was all good. Nobody expected me to be anywhere at any particular time, so I hung around soaking up what I could. 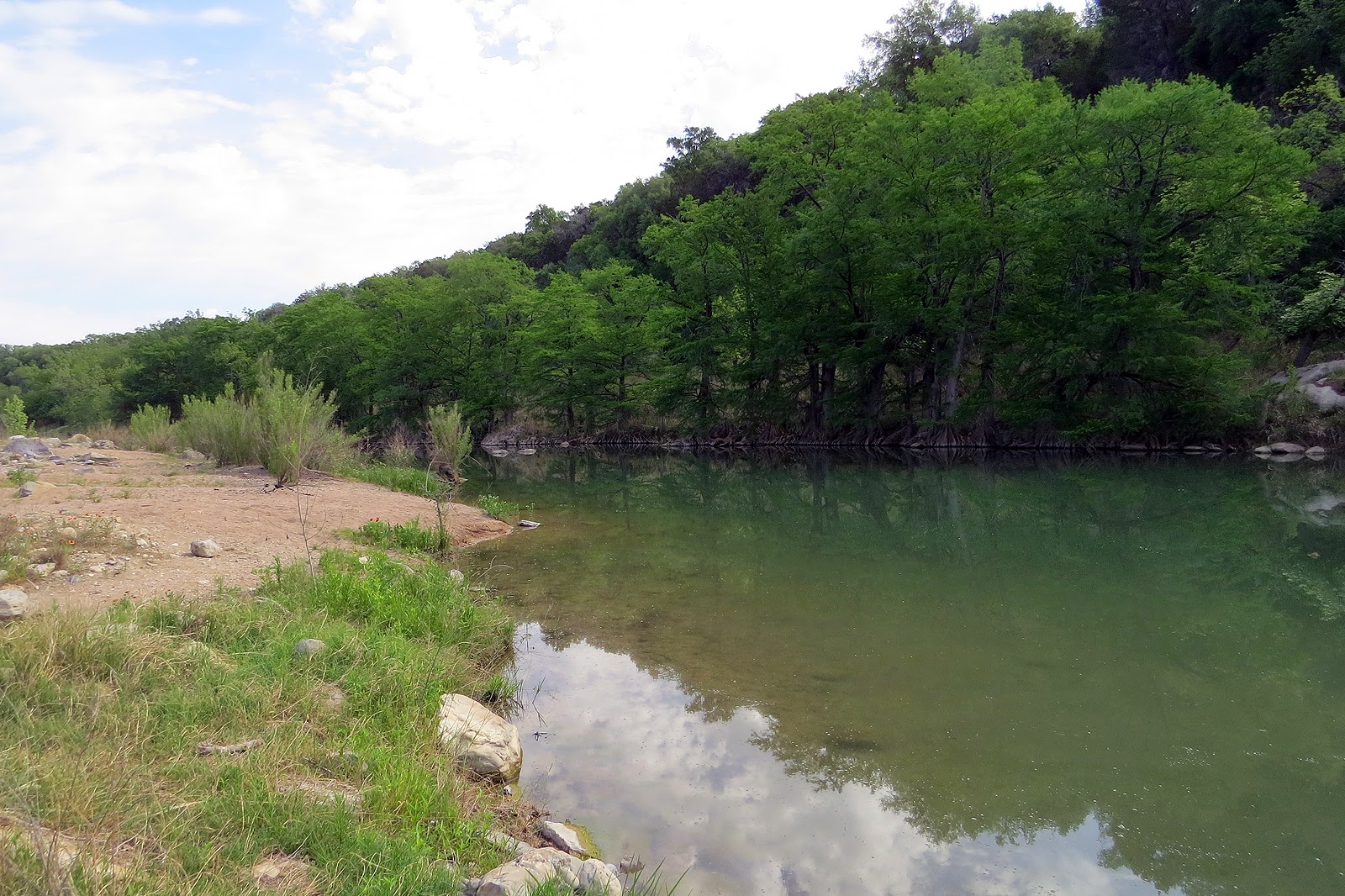 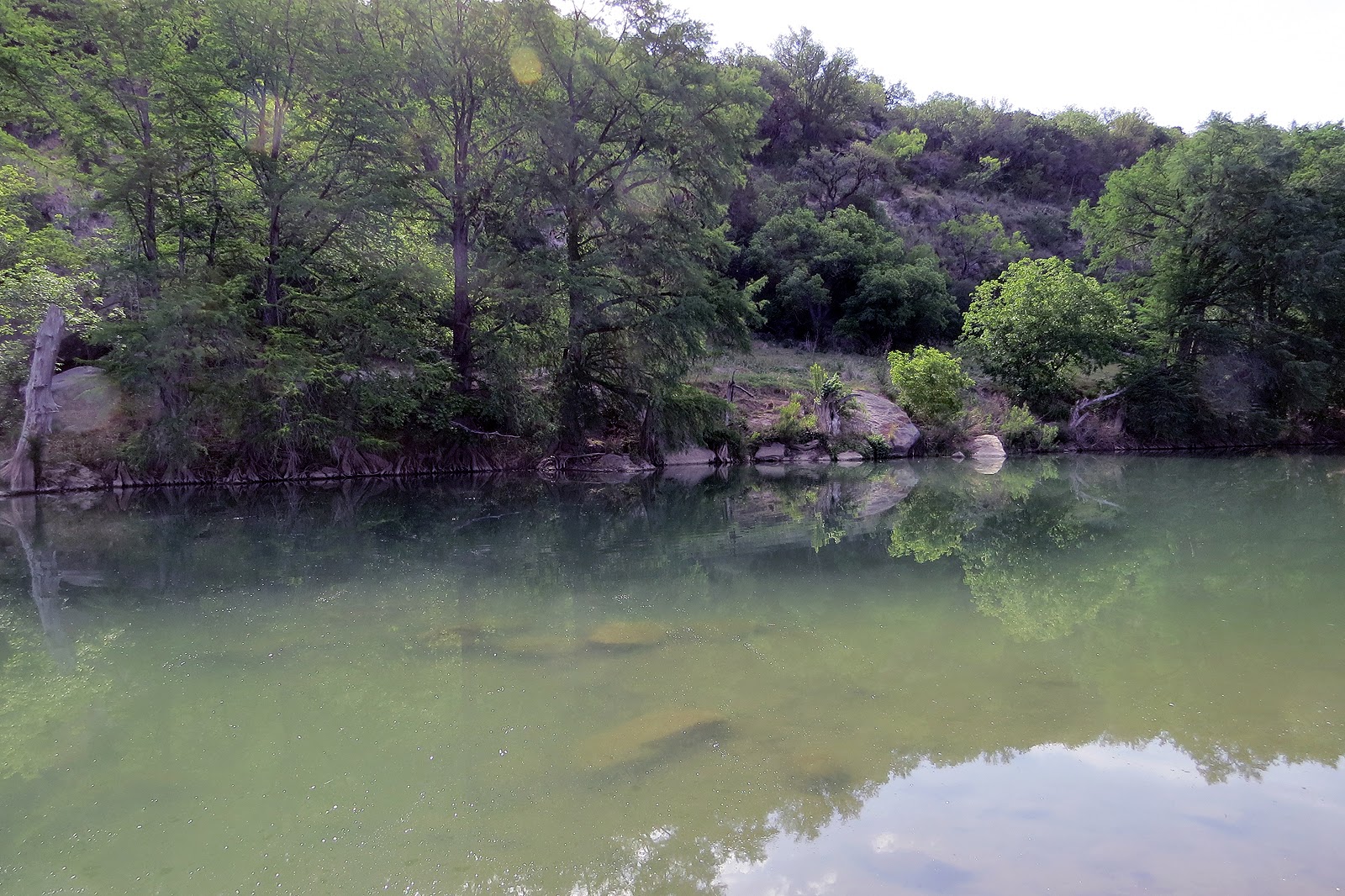 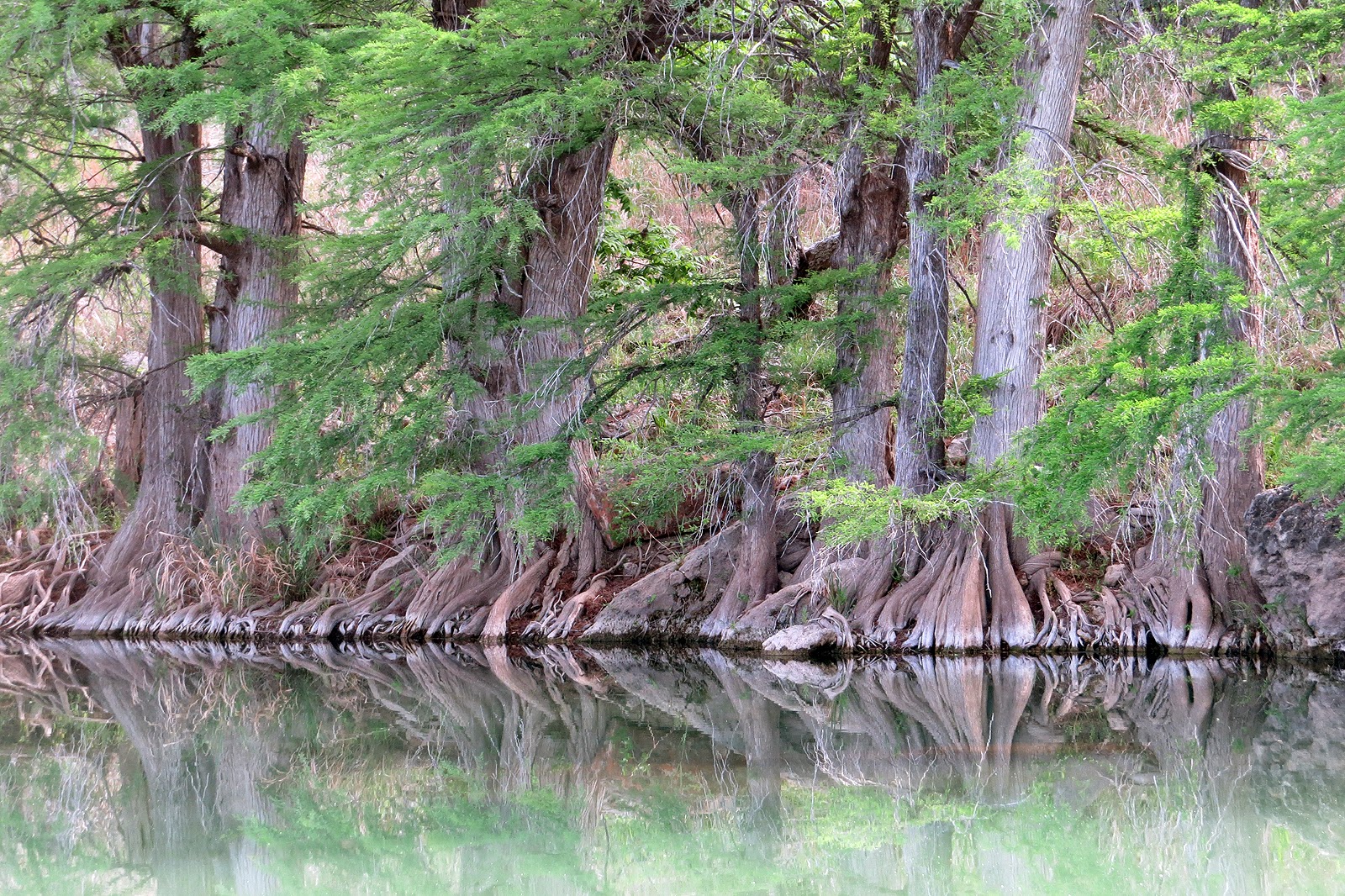 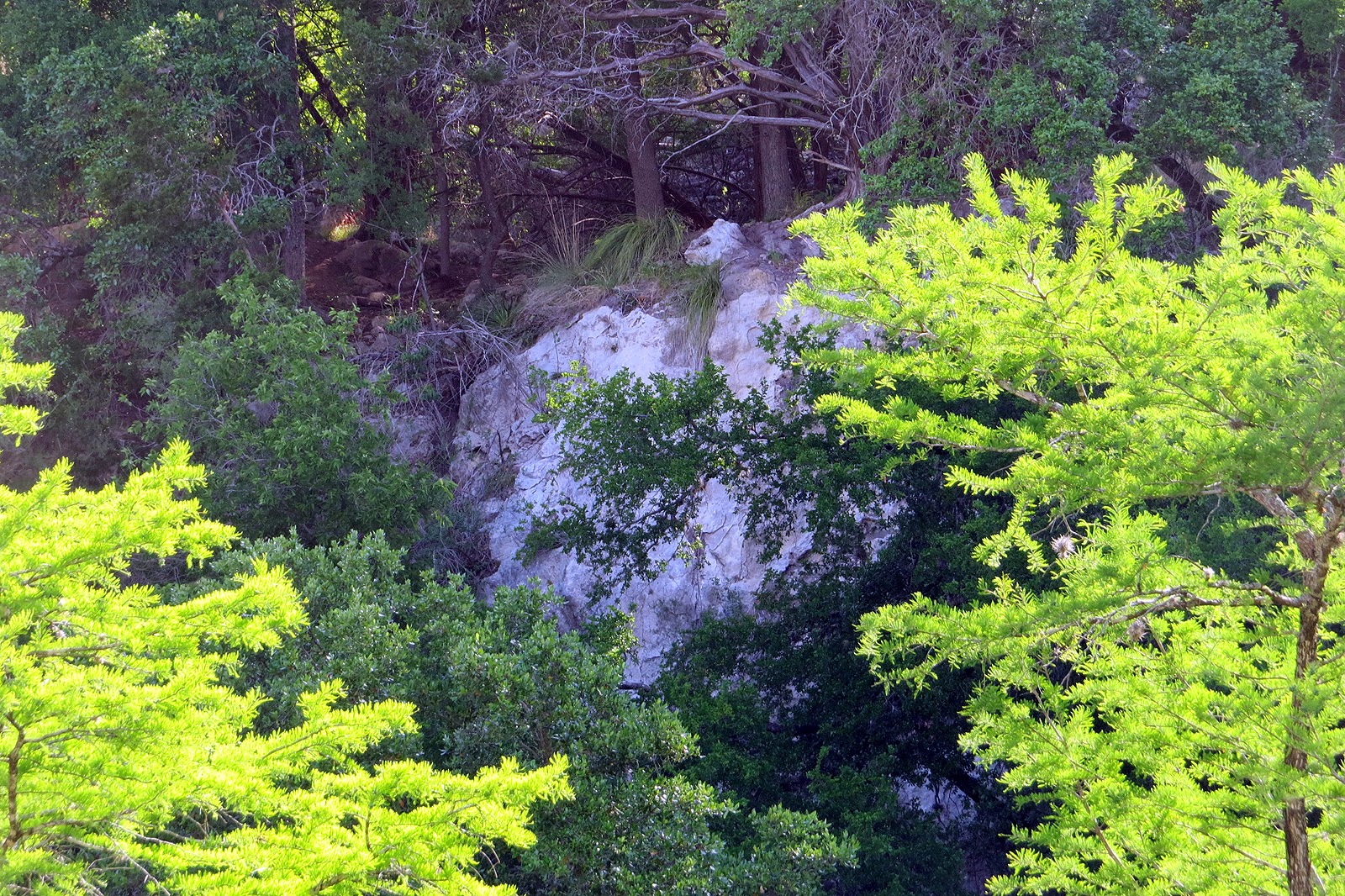 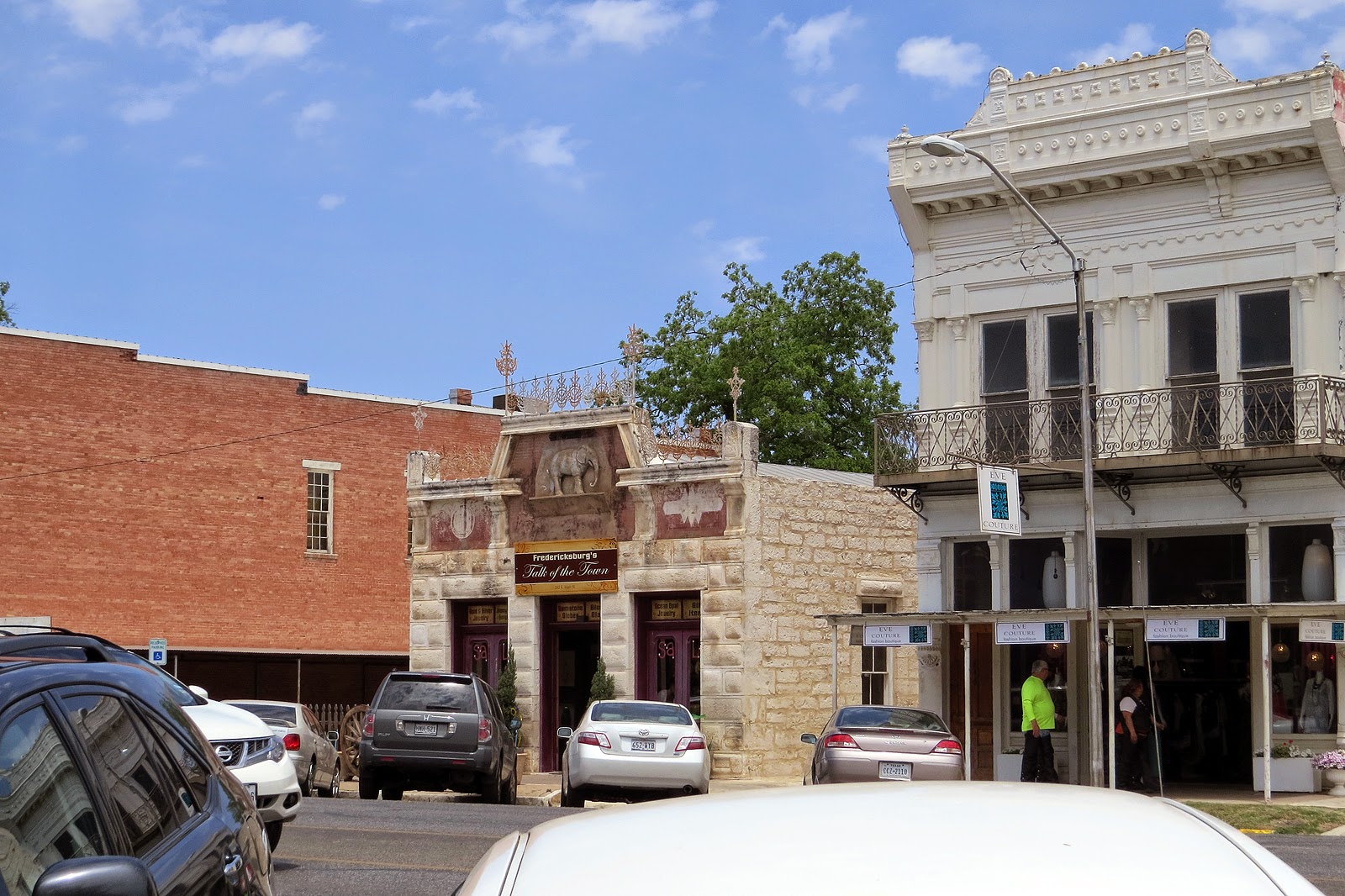 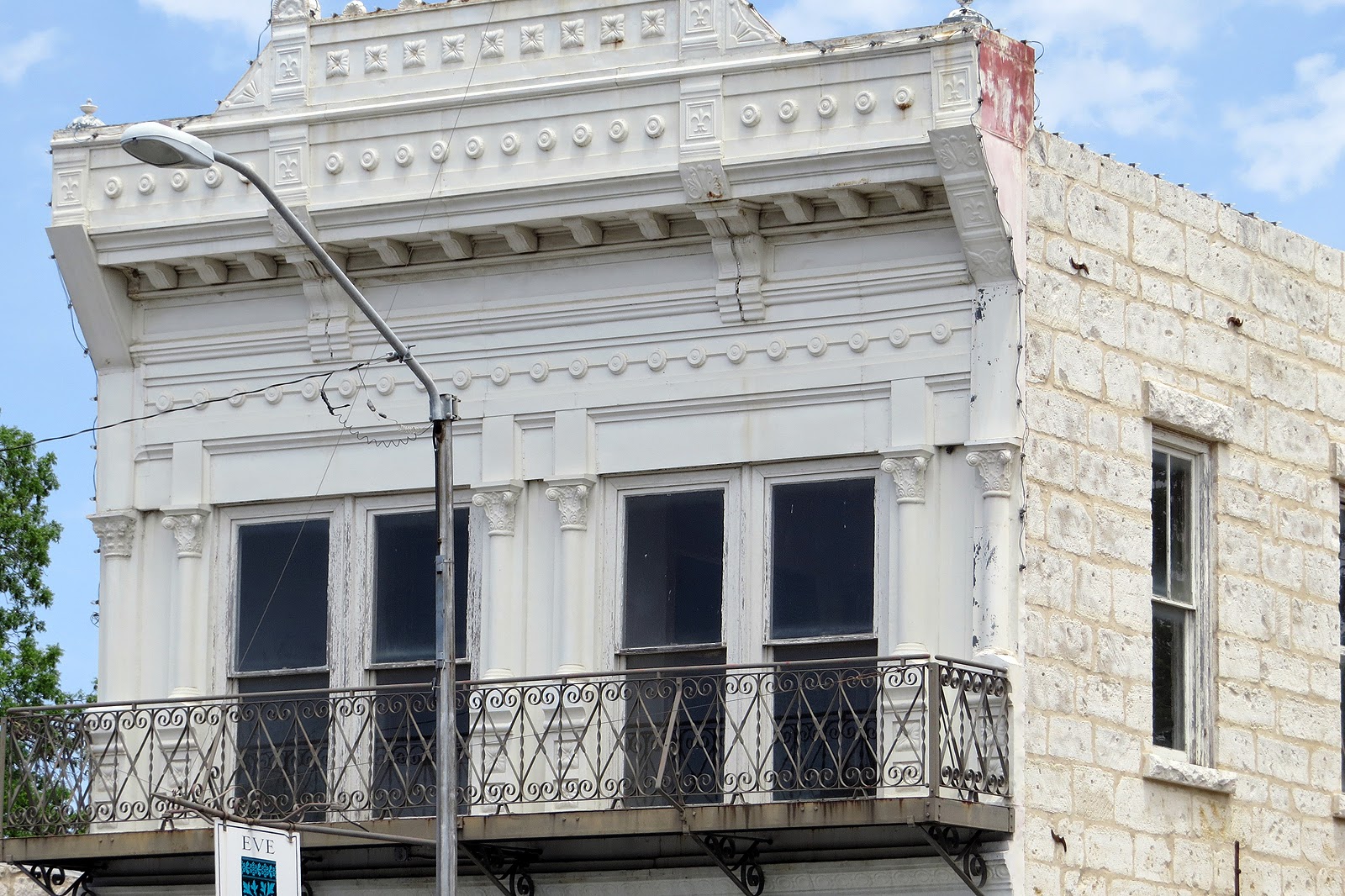 After my hike I headed on over to Fredericksburg, a town that was founded by the 19th century German immigrants of the area and was the boyhood home of Admiral Nimitz of WWII fame. A nice historic looking town but now days chocked full of touristy shops and high end gallery's, though there is a really cool herb garden on the west end of town. At any rate it was worth wandering around town a bit. 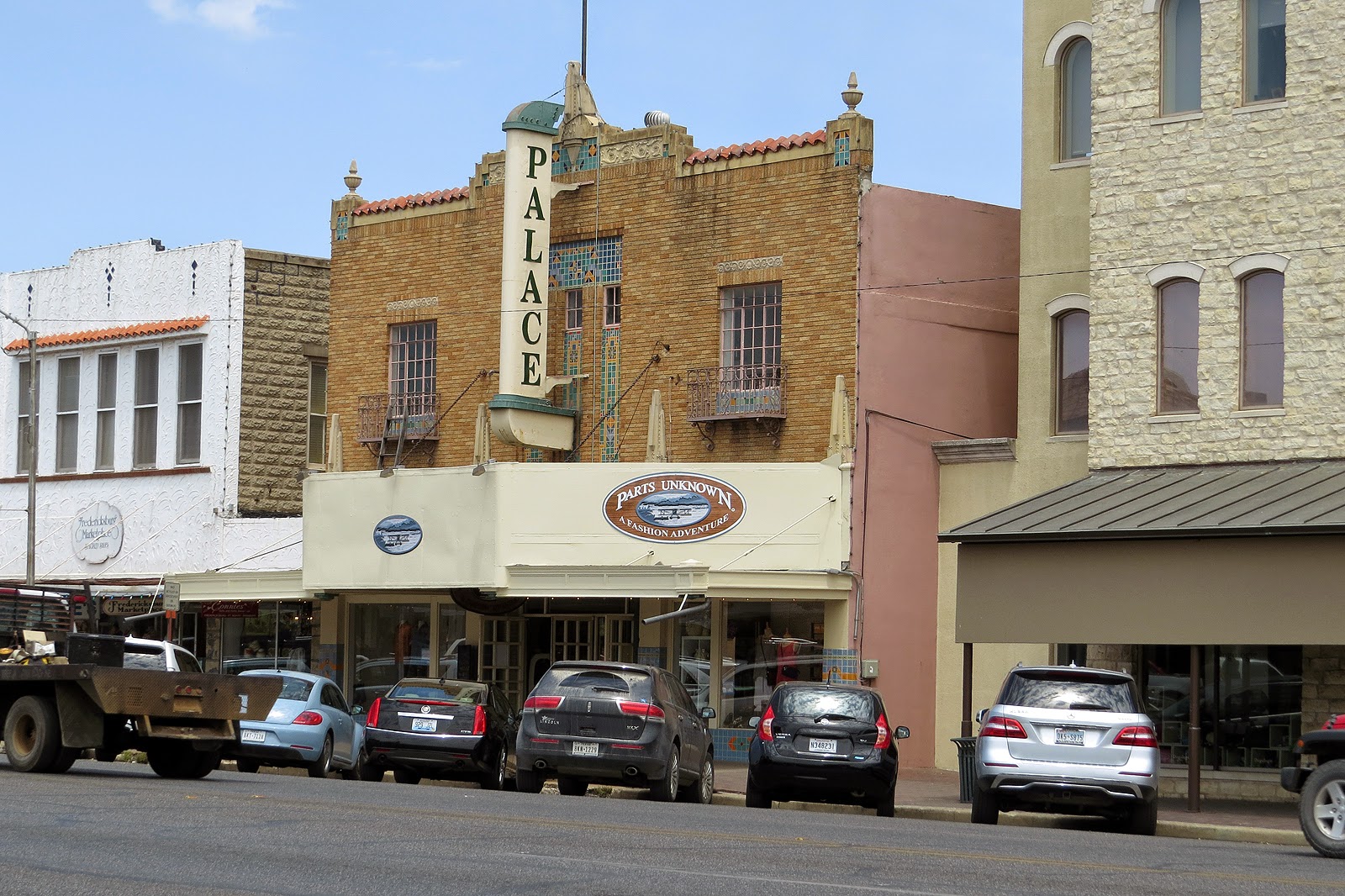 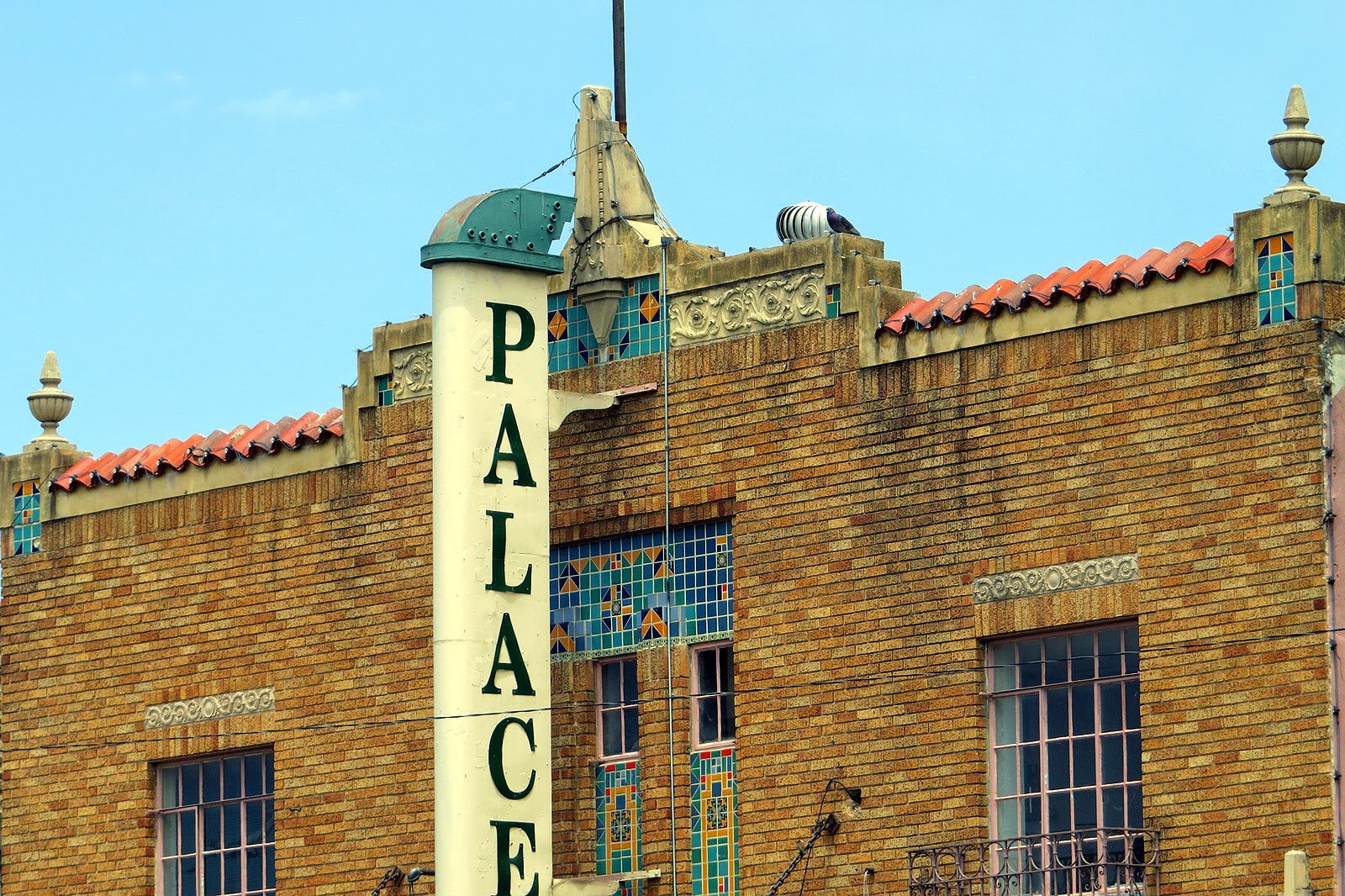 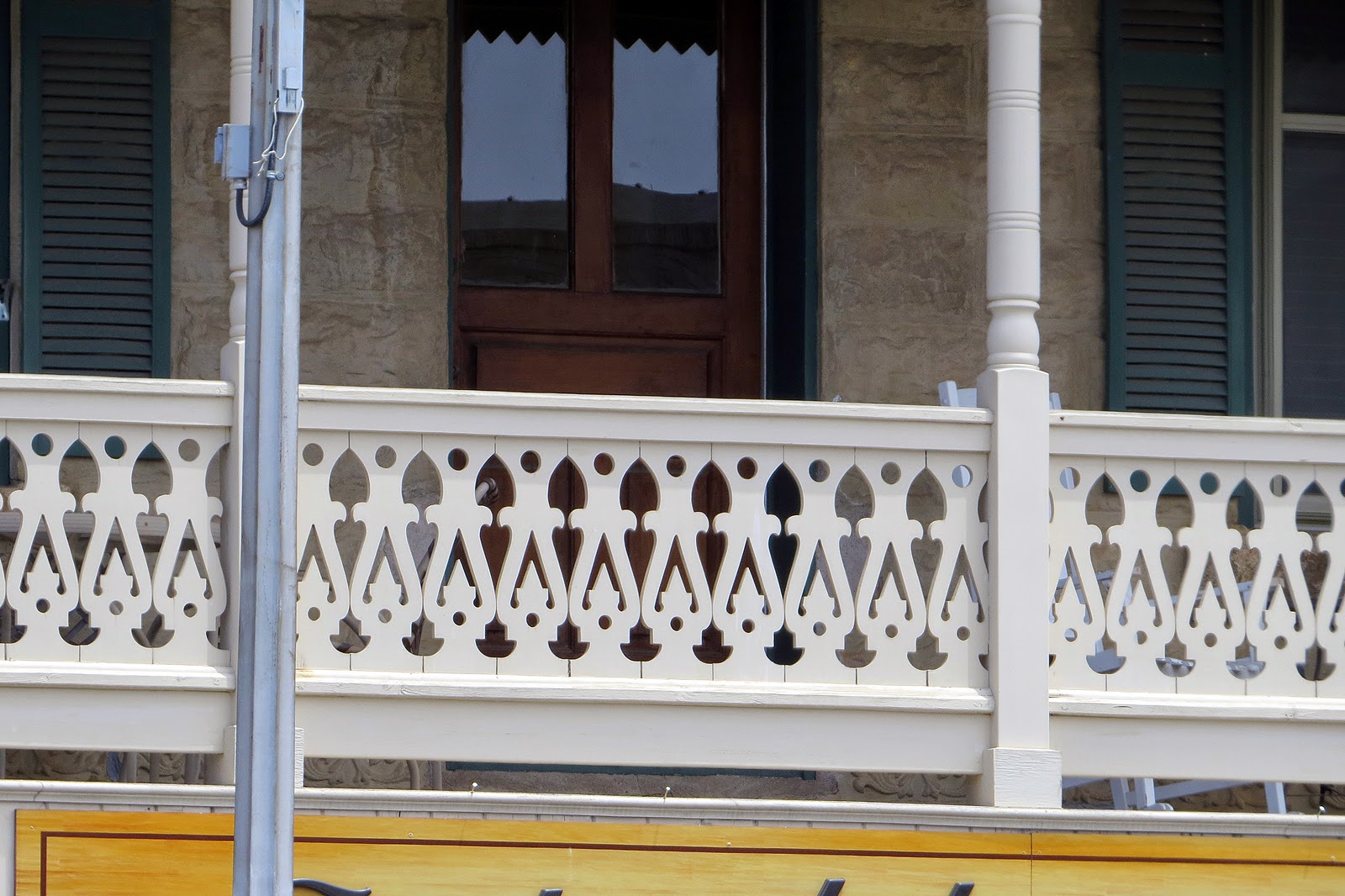 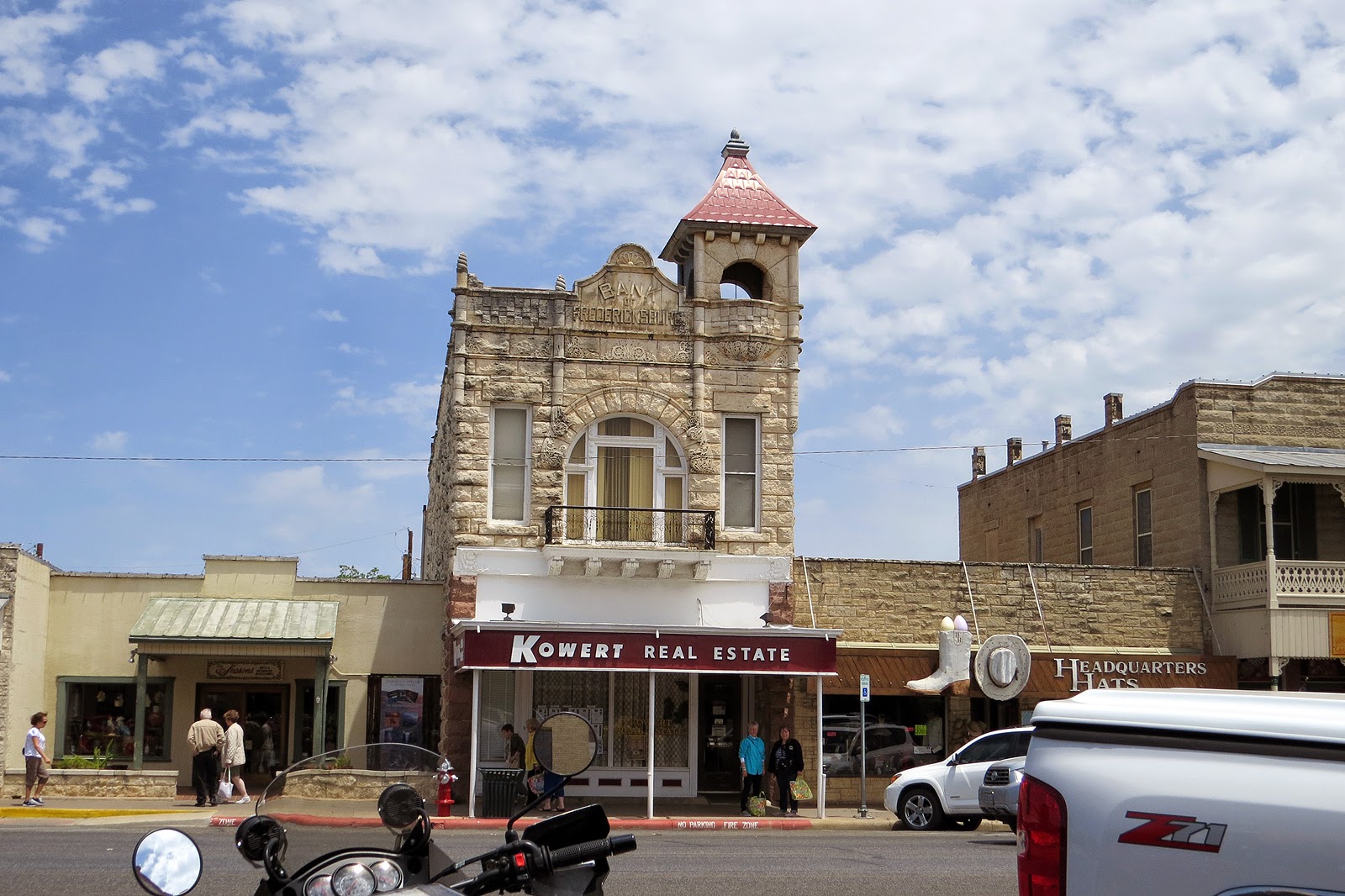 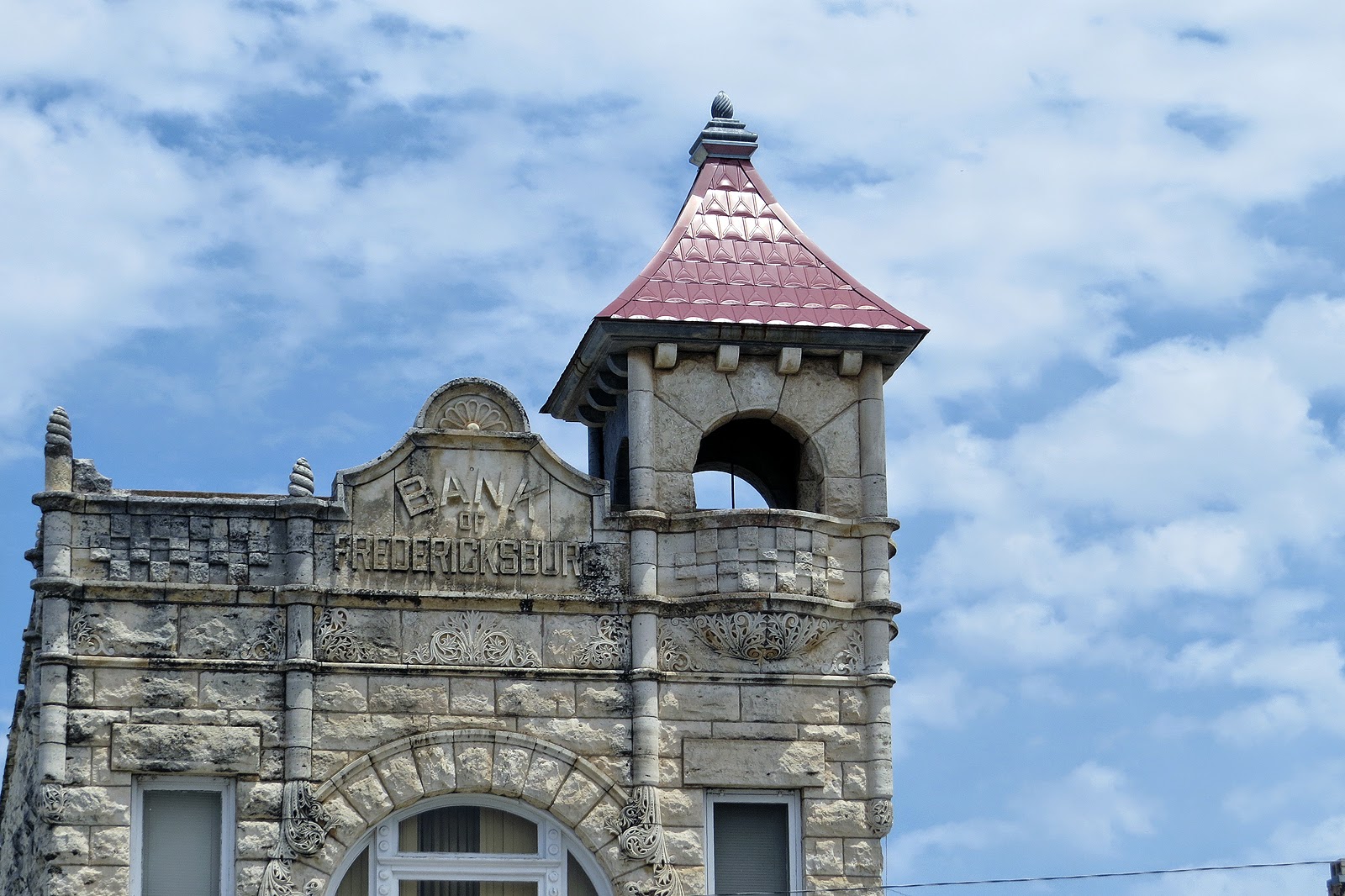 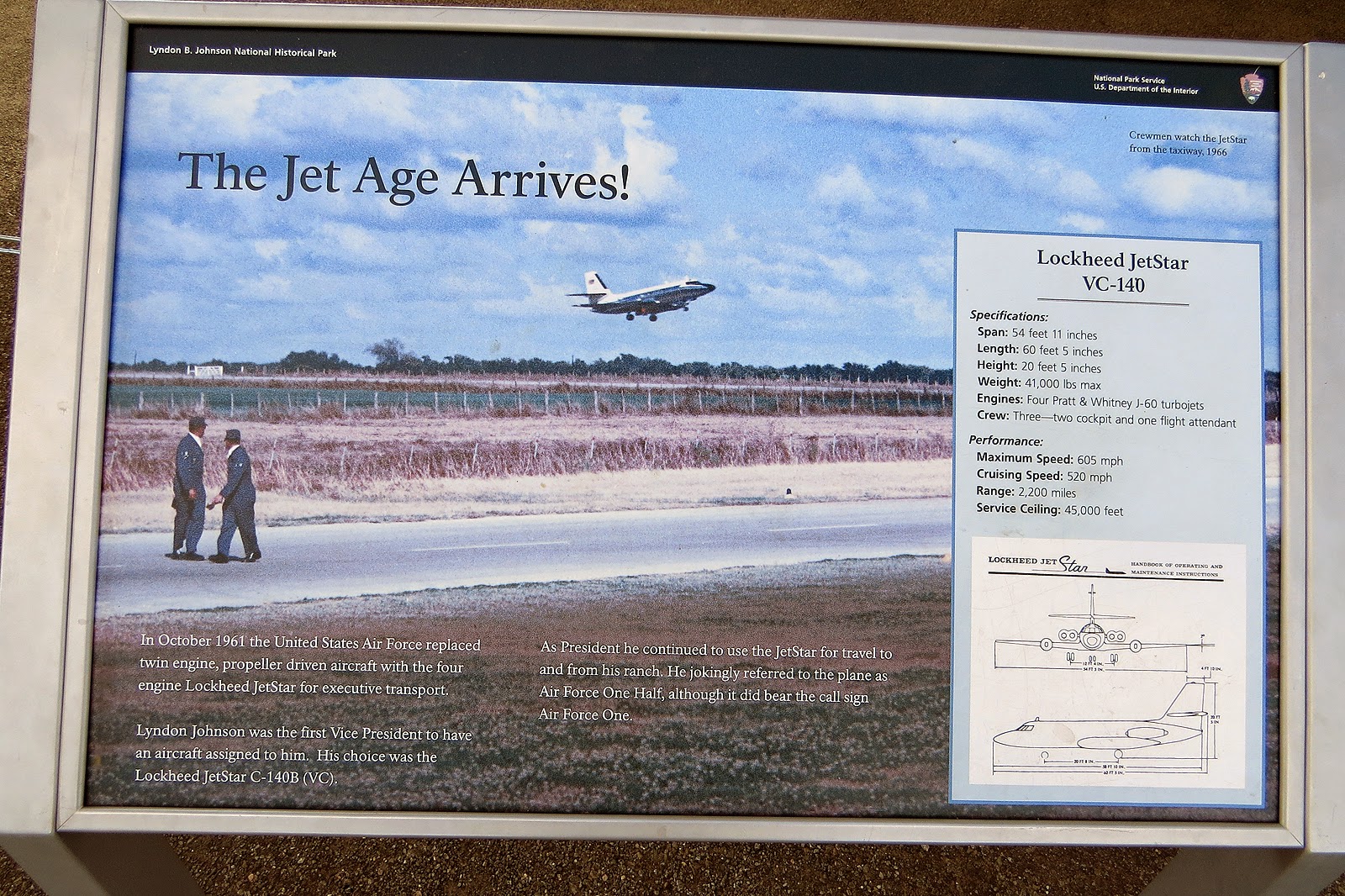 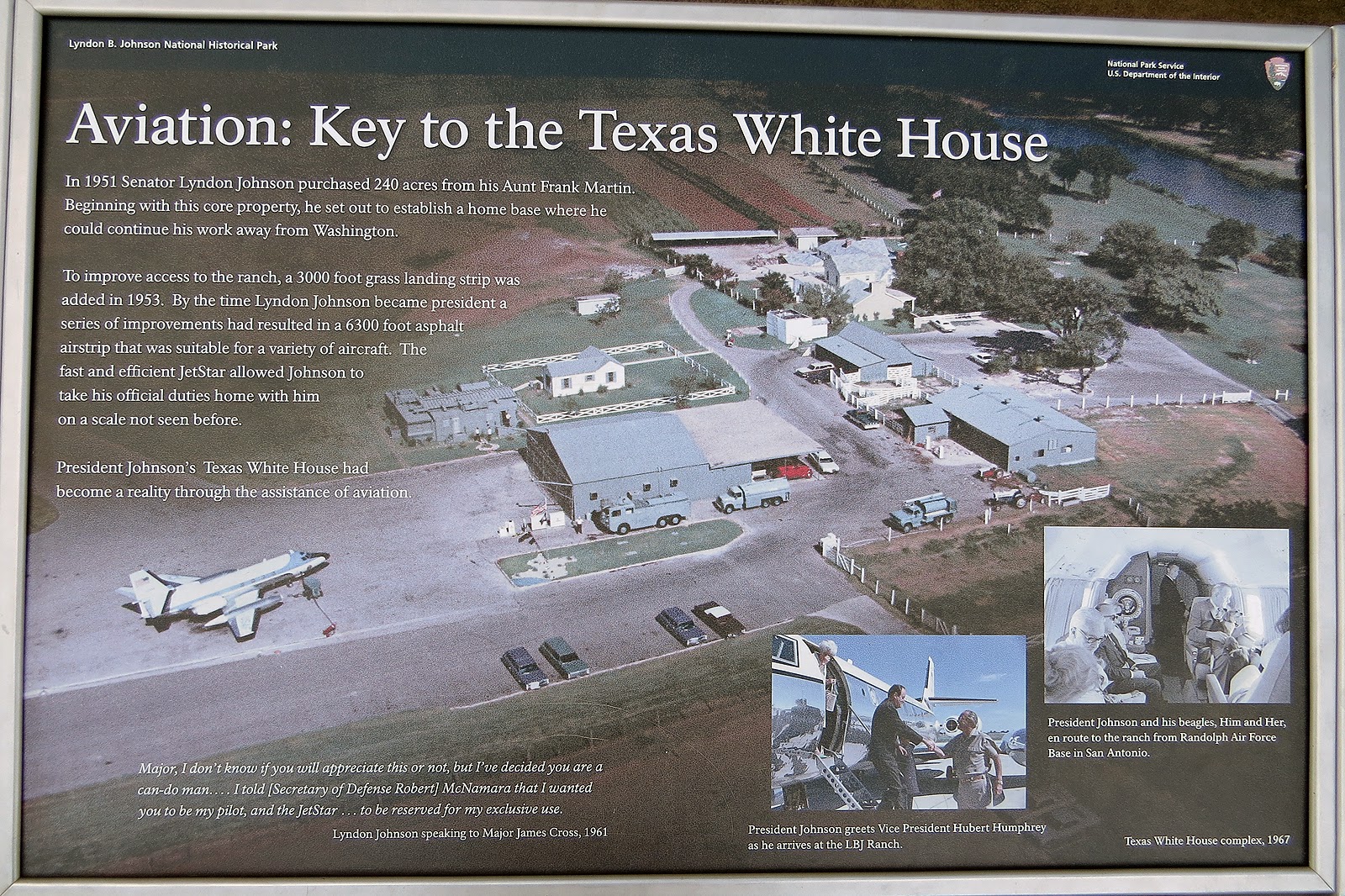 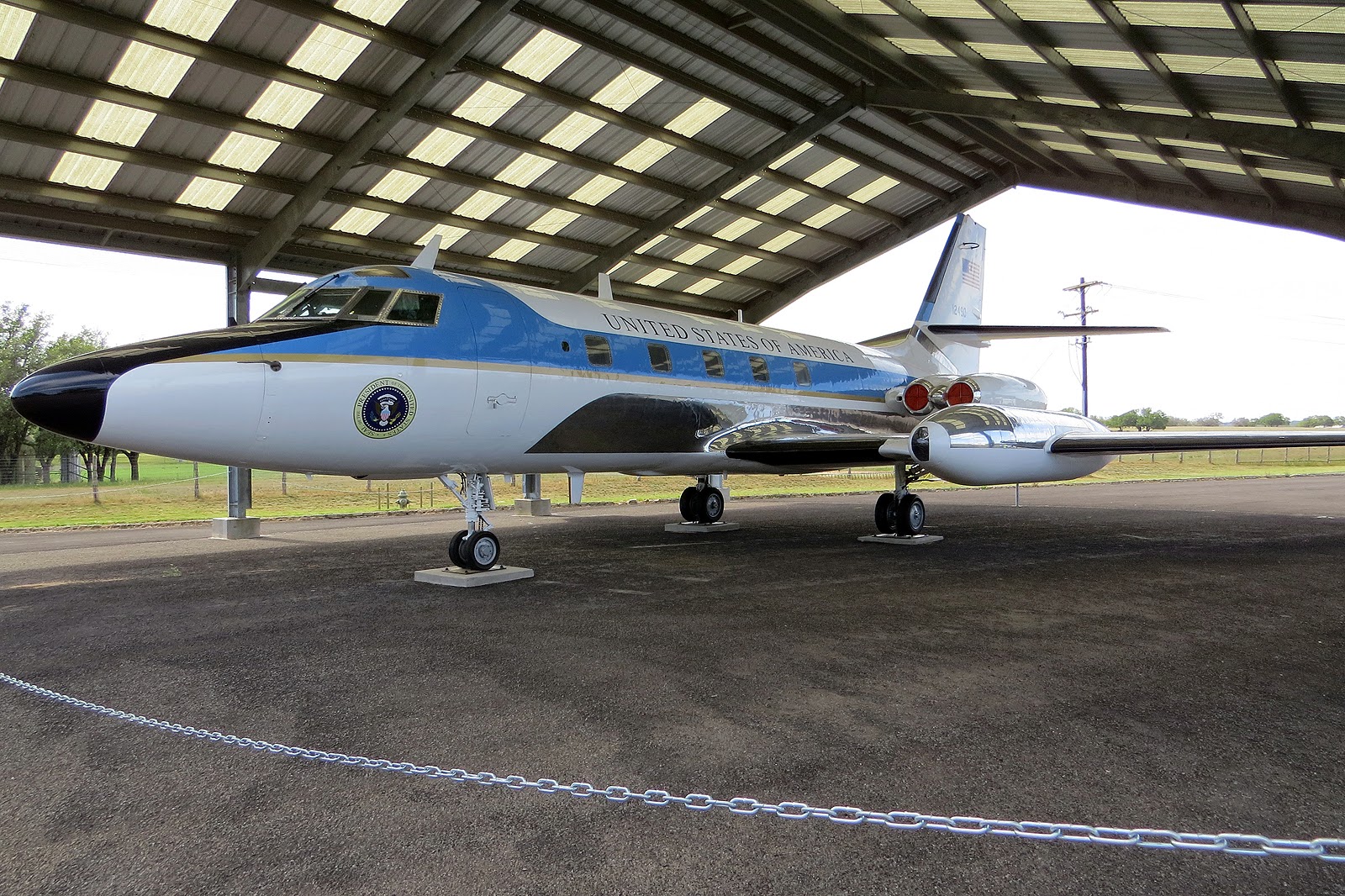 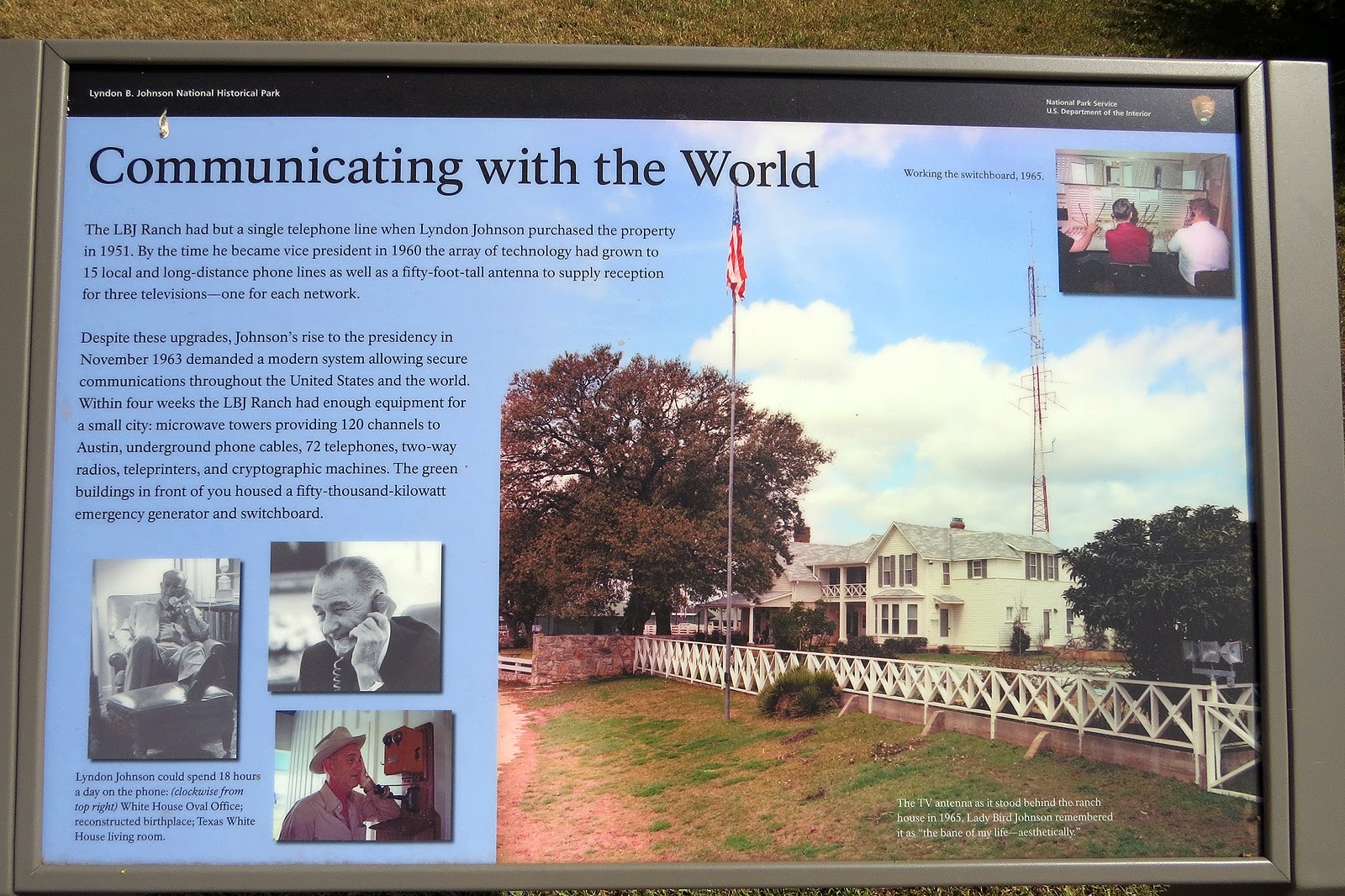 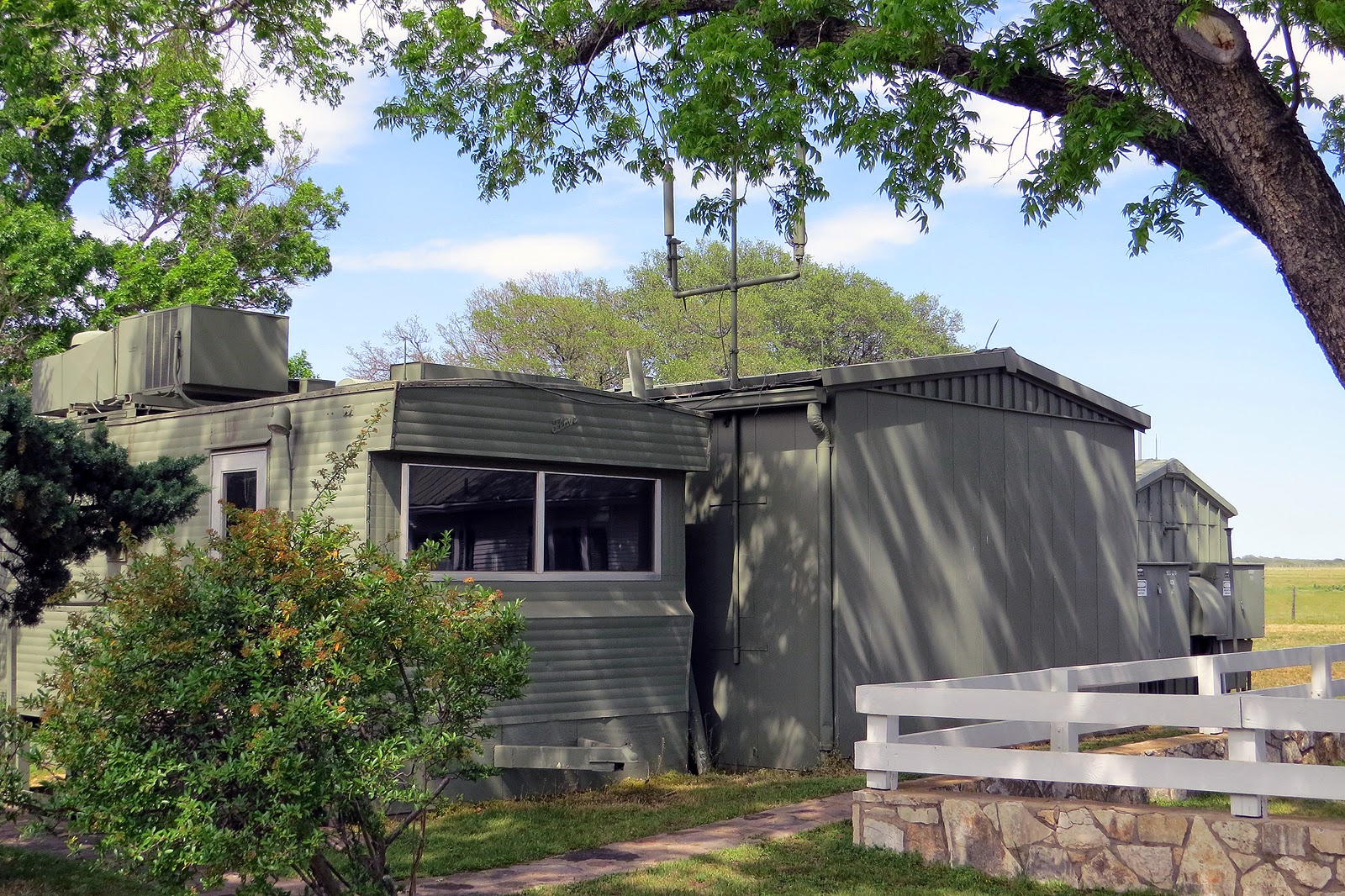