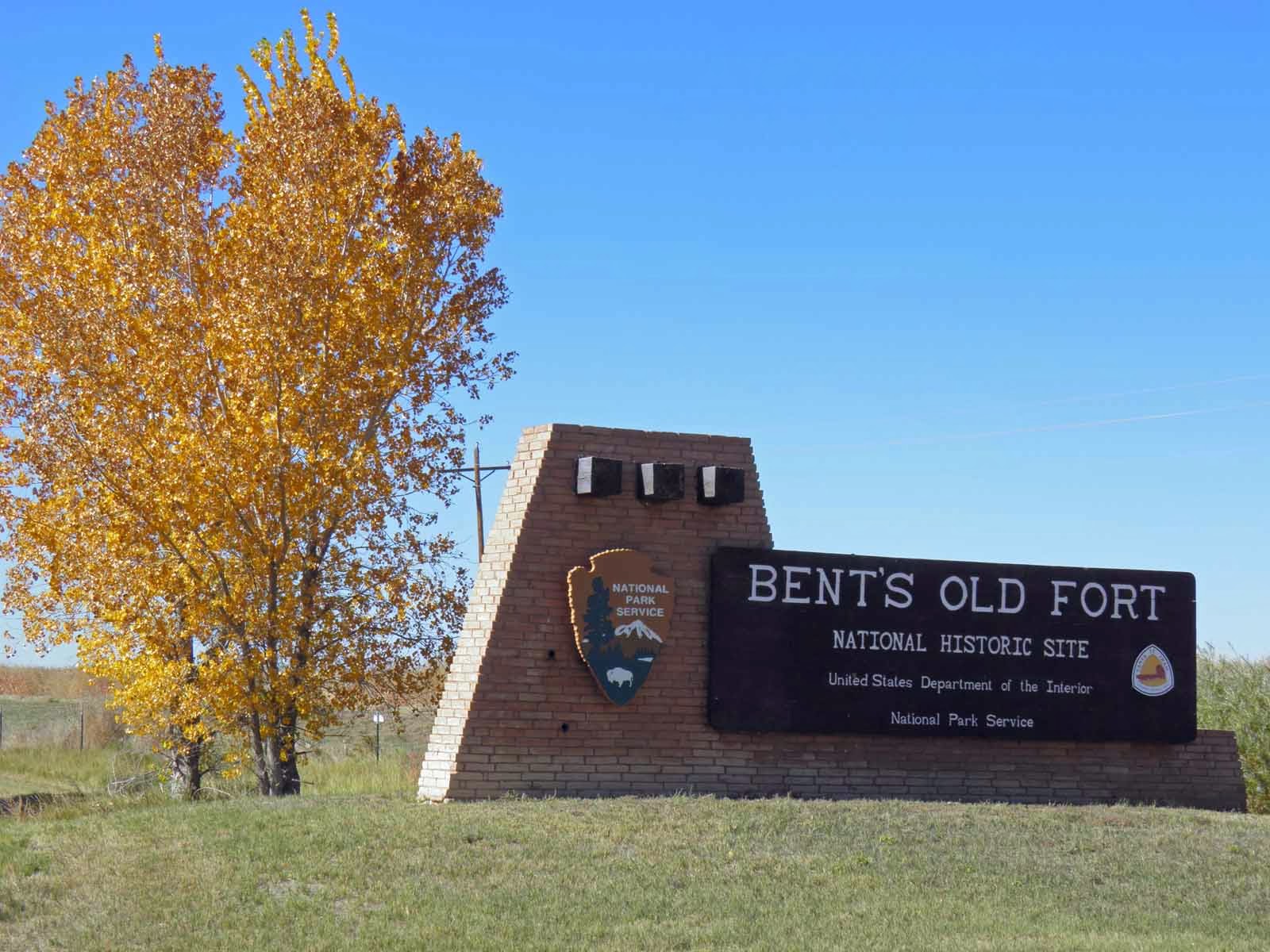 I spent the morning at the Bent's Old Fort NHS just a few miles east of La Junta on the north side of the Arkansas River. 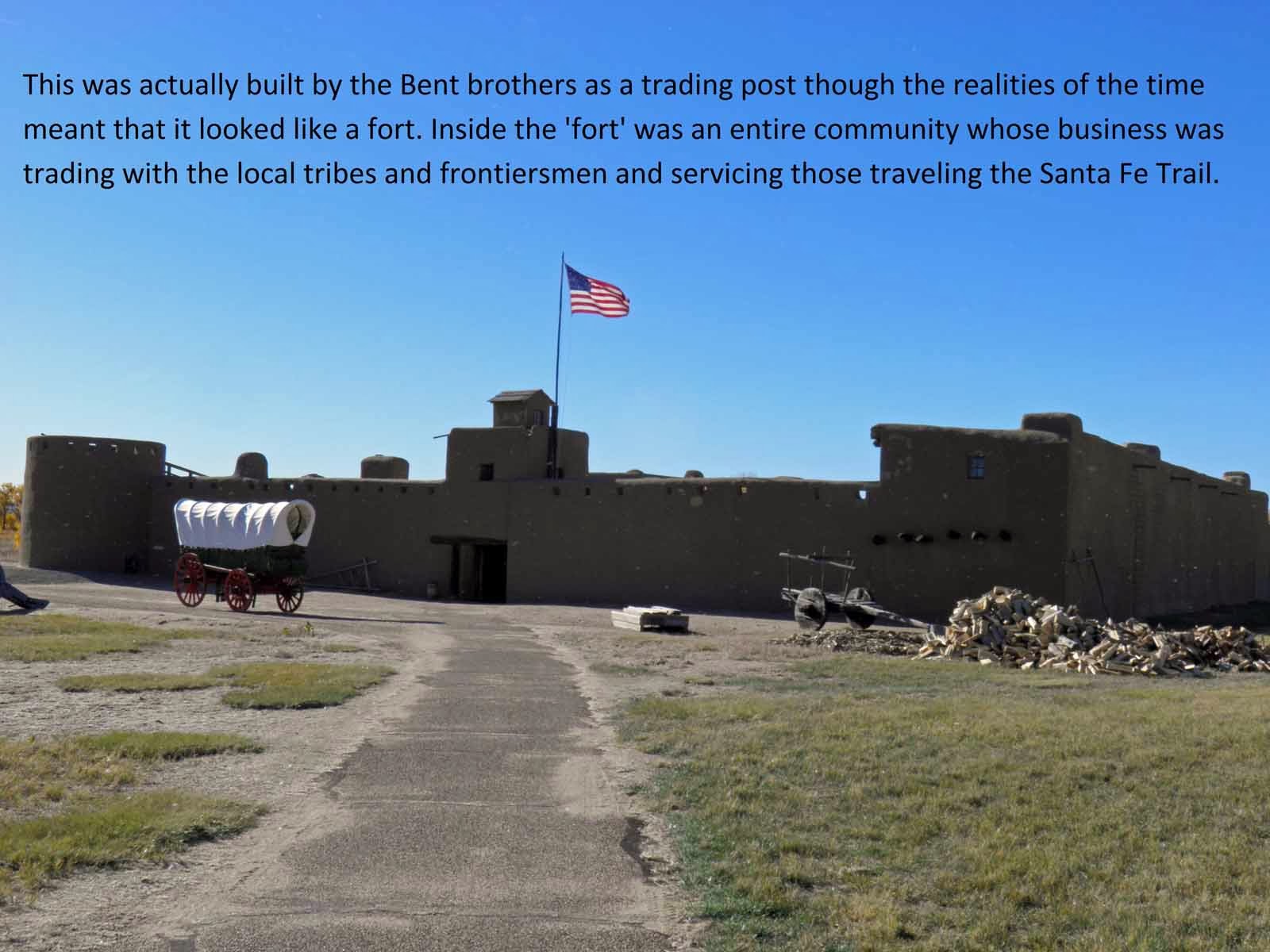 Nicely done! The current 'fort' is a reconstruction built on the original foundations, of what was actually built as a trading post with fort-like properties. The reconstruction used detailed plans drawn up by an army officer during the trading post's heyday. I have to say, they did a good job! They have also put together a pretty comprehensive self-guided tour. And for those so inclined, they also have a 1.5 mile trail along the river and through the willows. Of course I had to wander that as well.
The parking area and restrooms are about a quarter mile from the entrance to the fort but if mobility is a problem there's a call box and someone will come get you in a golf cart, which looks a bit strange since the staff is in period costumes! Just to the left of the entrance is a small room where a short film about the fort can be watched, and this is the last of the modern inventions as the rest of the fort is as it was when operating. 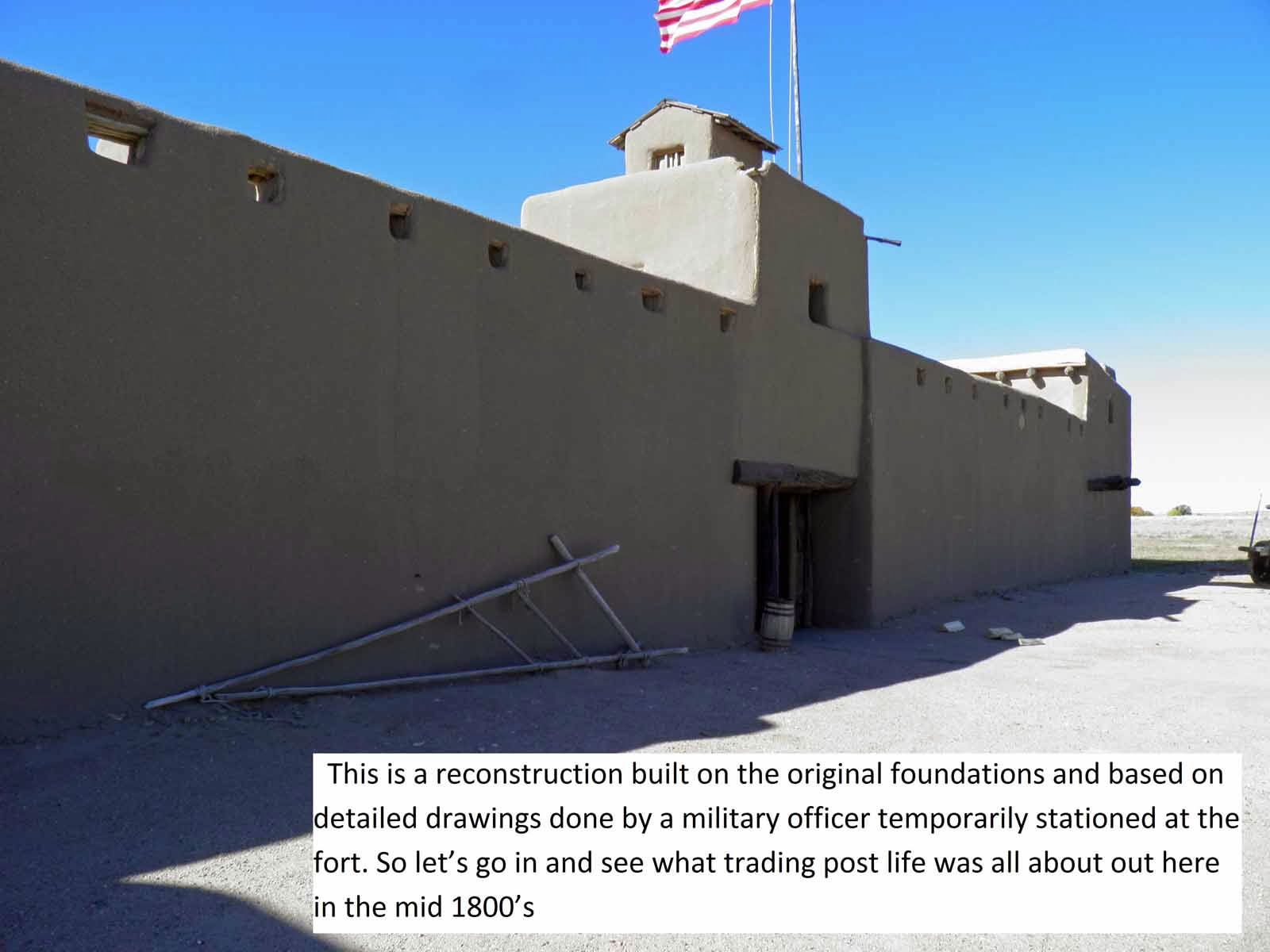 I'm still looking for a replacement battery for my camera; today I was only able to take about 750 photos in and around the fort before it quit on me, but the small town of La Junta is not where I will find one. 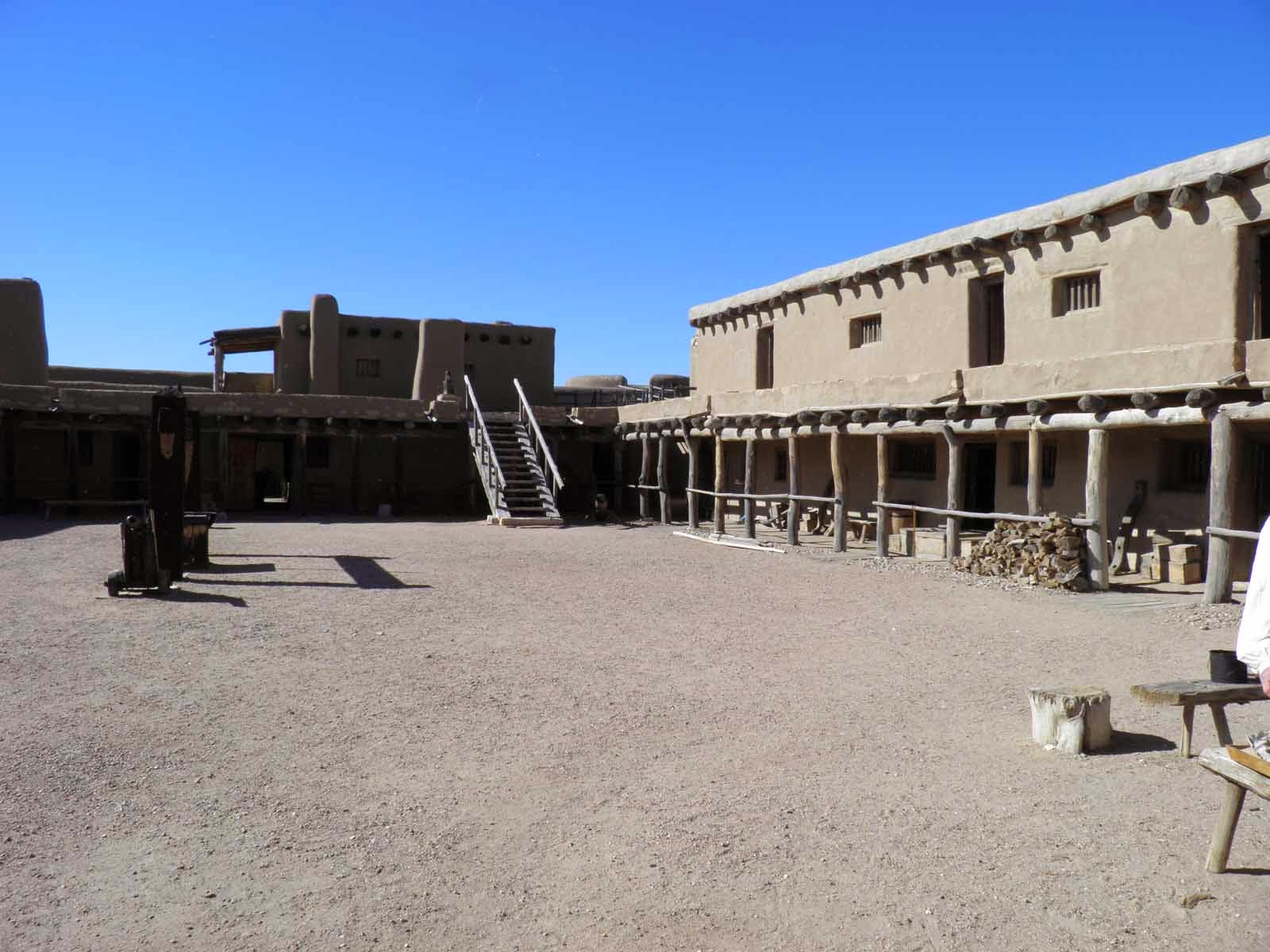 As I leave US50 behind until next season I spent part of the afternoon driving southwest on about 85 miles of state highway that has a permanently installed barrier just outside town (La Junta) so it can be closed (Warning, no snow plowing 7PM to 5AM). The ground here started out like the western half of Kansas/eastern sliver of Colorado but soon started to get some texture to it as the first of the mountains, some 80 miles to the west, became visible. As I traveled down US385 between La Junta and Trinidad I passed a couple hundred cows, a dozen occupied houses, 6 cars and 0 trees. Not a bad ride! 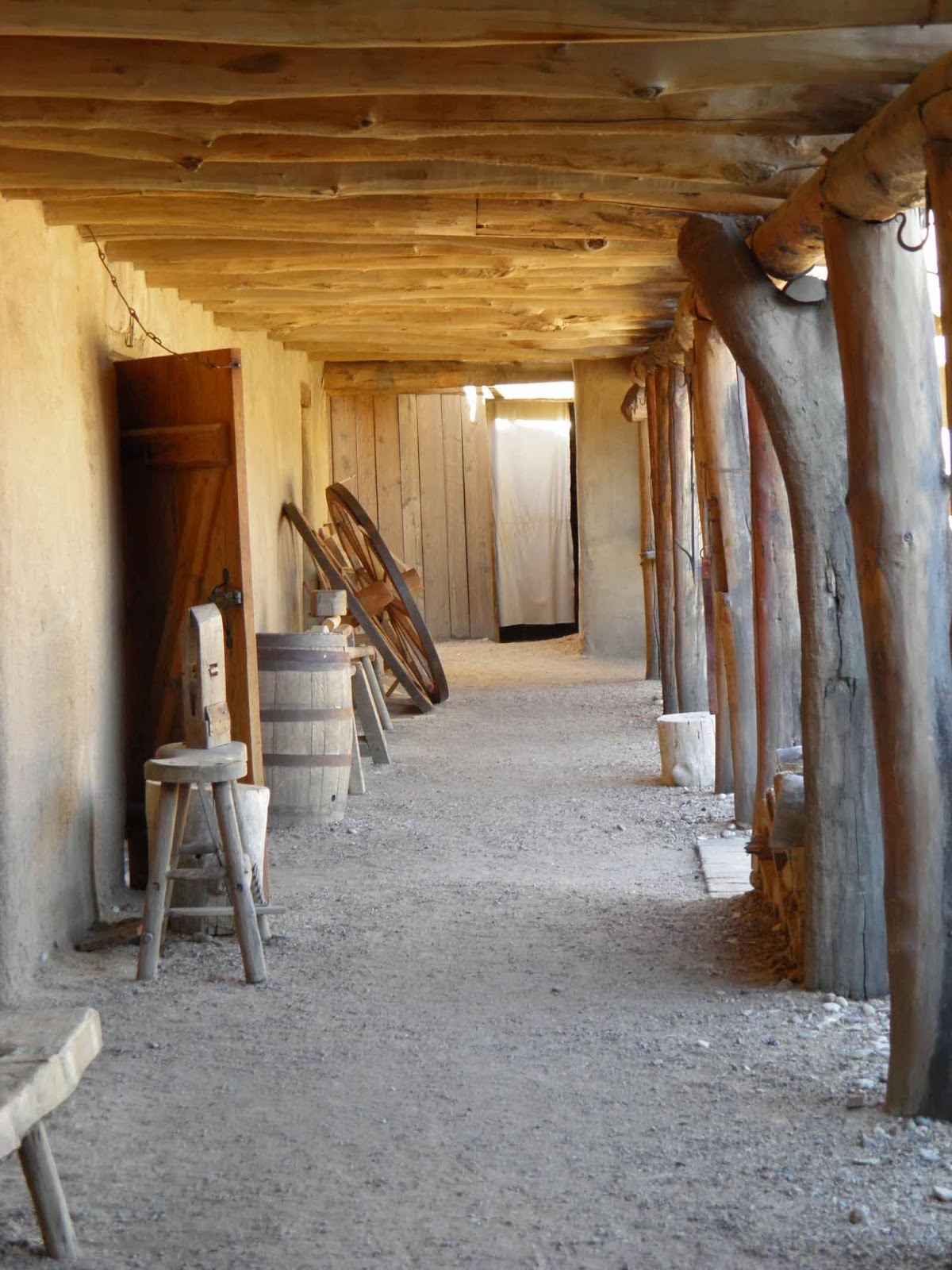 Trinidad was my initial destination and driving through the brick streets of downtown was pretty interesting, but turns out both nearby campgrounds are part of motels which just doesn’t appeal all that much as they are often afterthoughts and sometimes the 'facilities' are simply an empty room and you have to go ask for the key every time you need it. Raton was only 20 miles away over the pass so I humped myself over the mountains, reaching 9000 ft. at the pass, and ended up at a nice KOA on the south edge of town. I even had a decent WIFI for the first time in nearly a week! 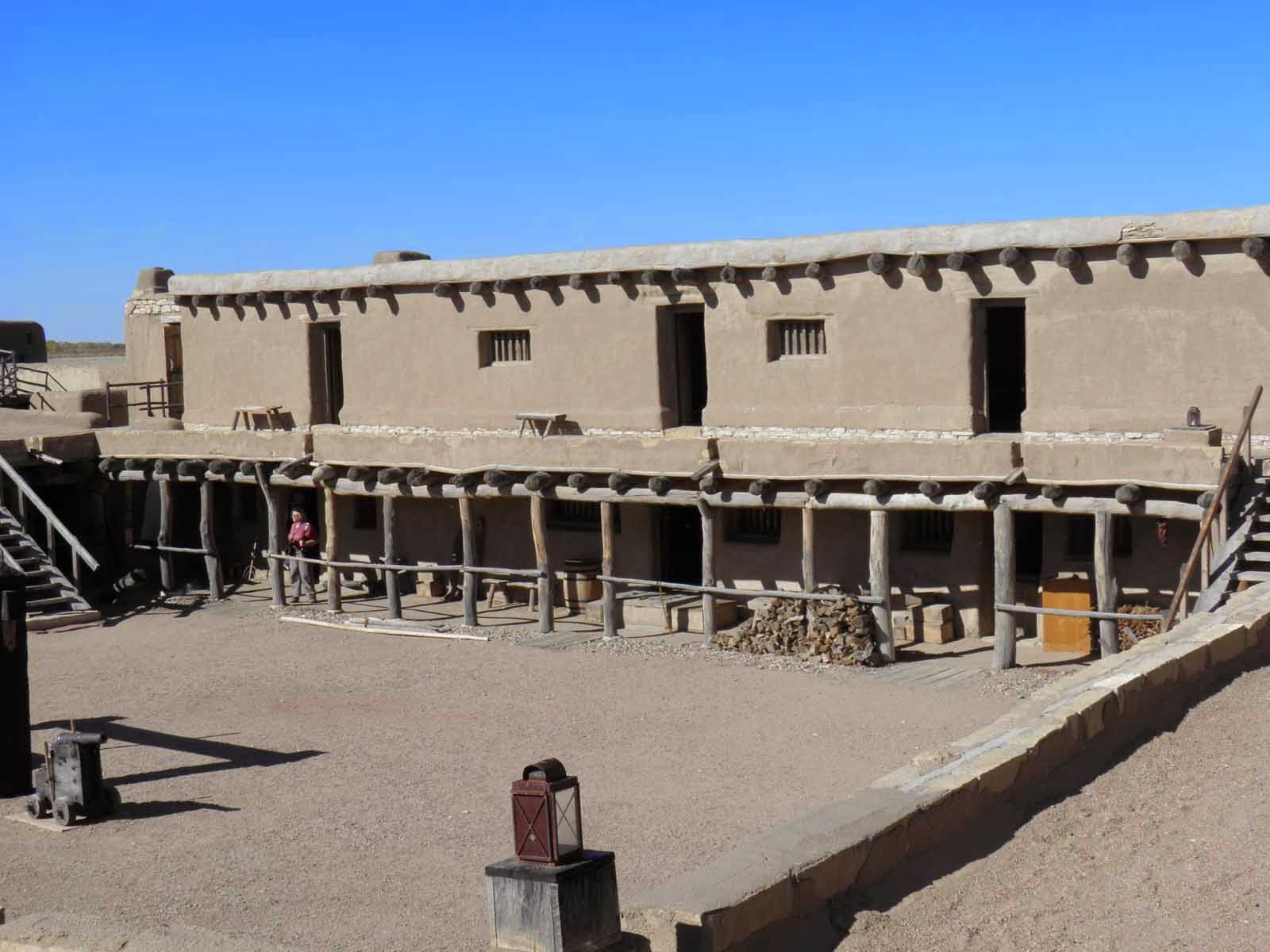 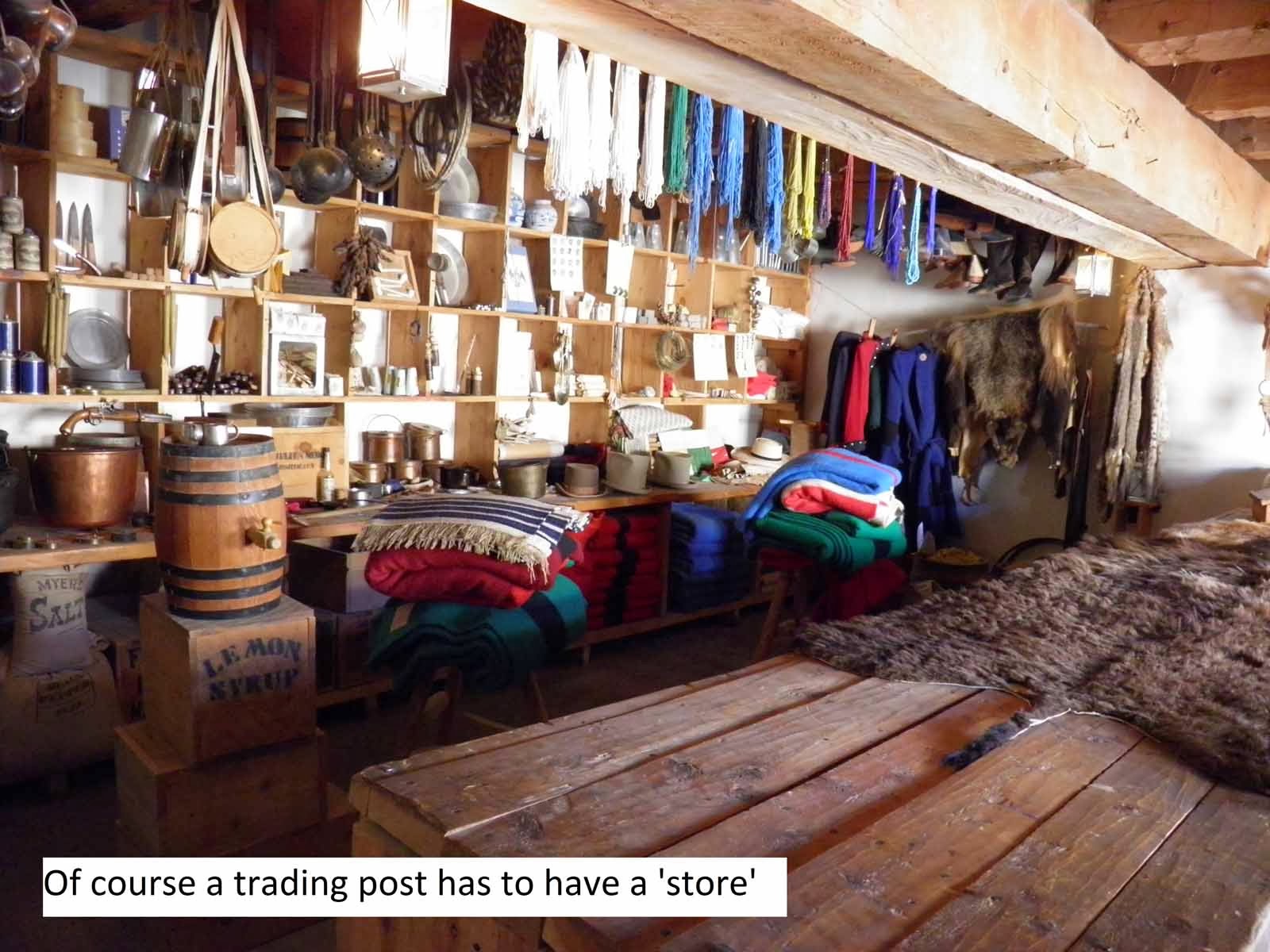 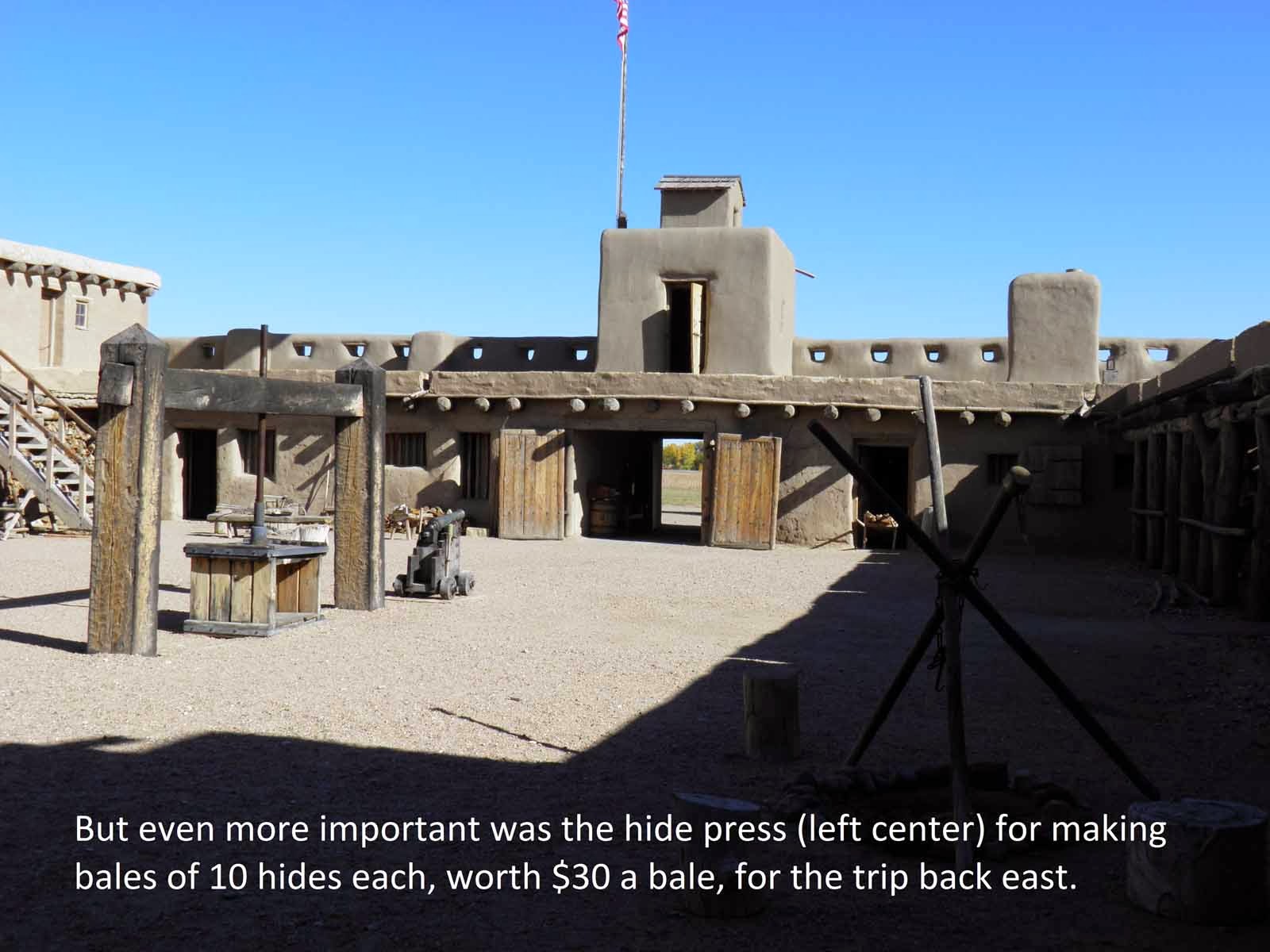 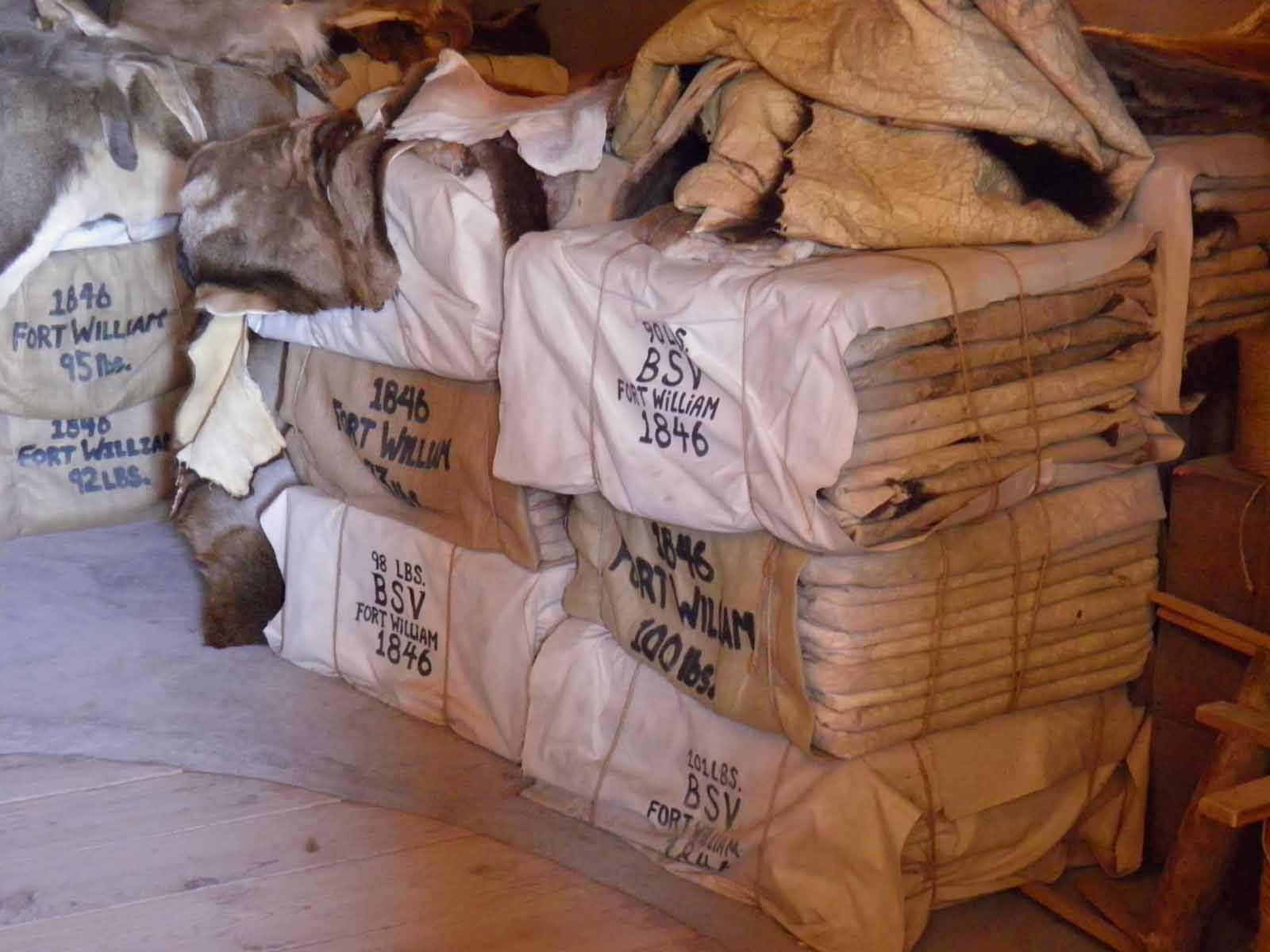 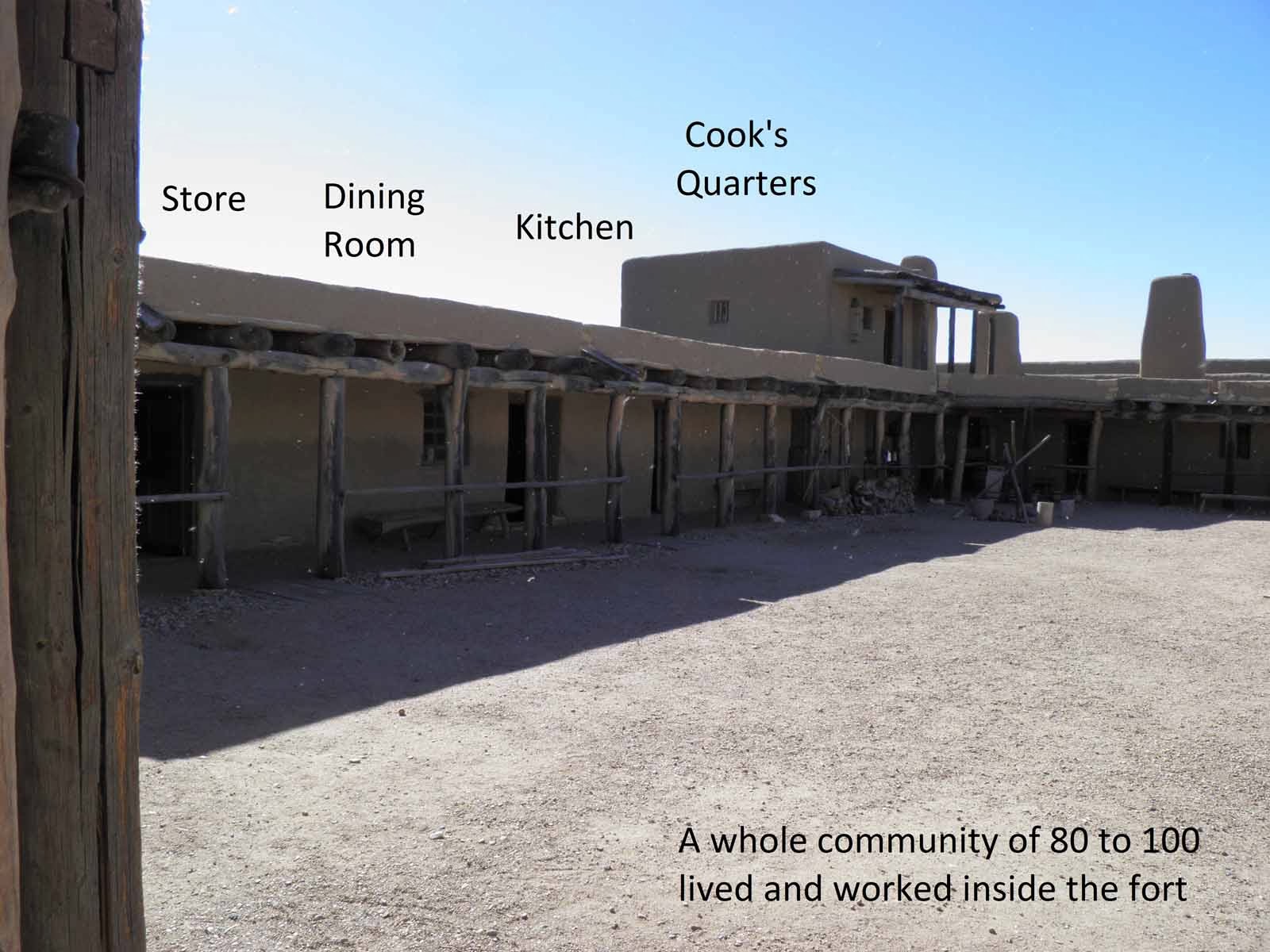 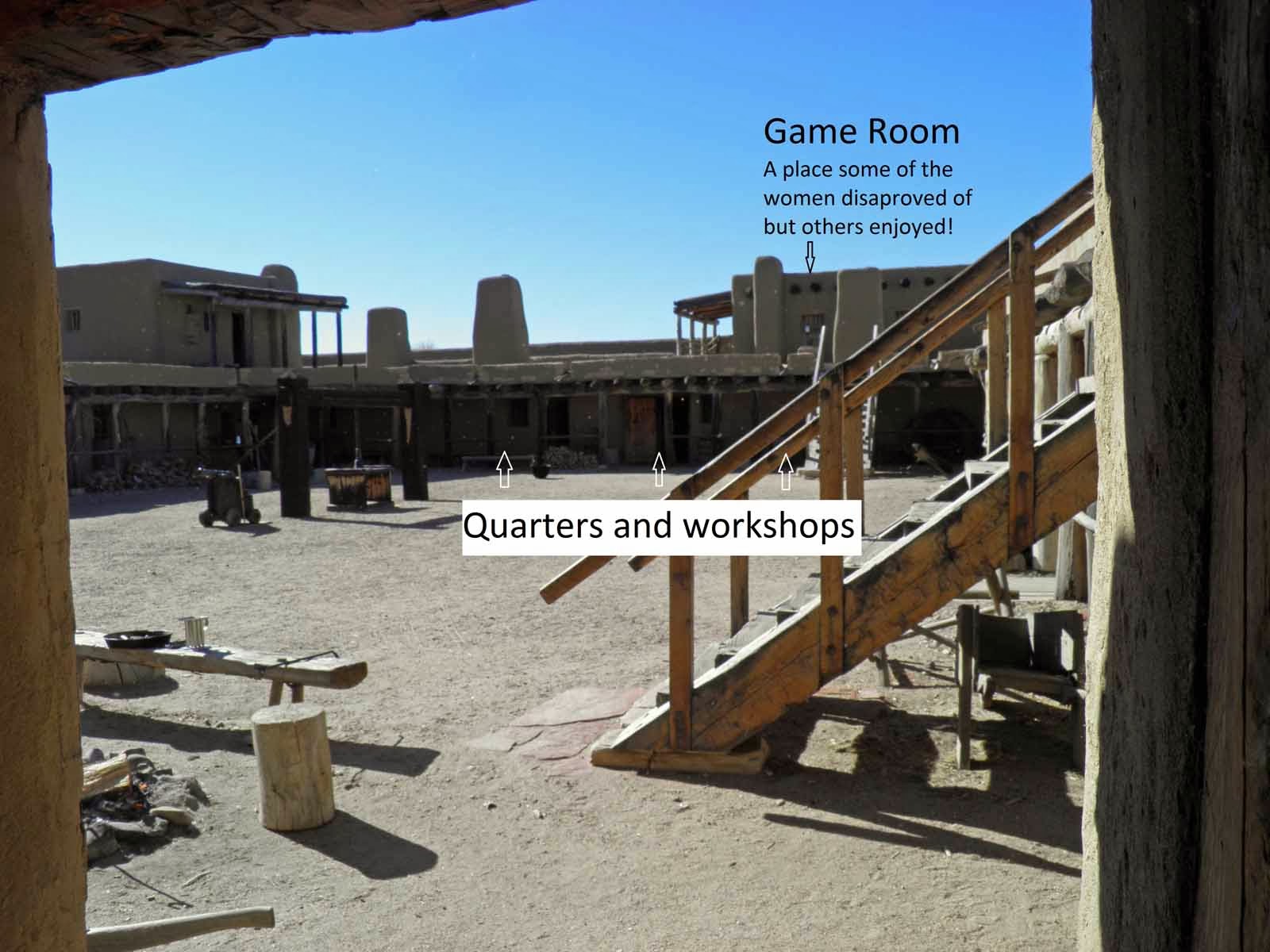 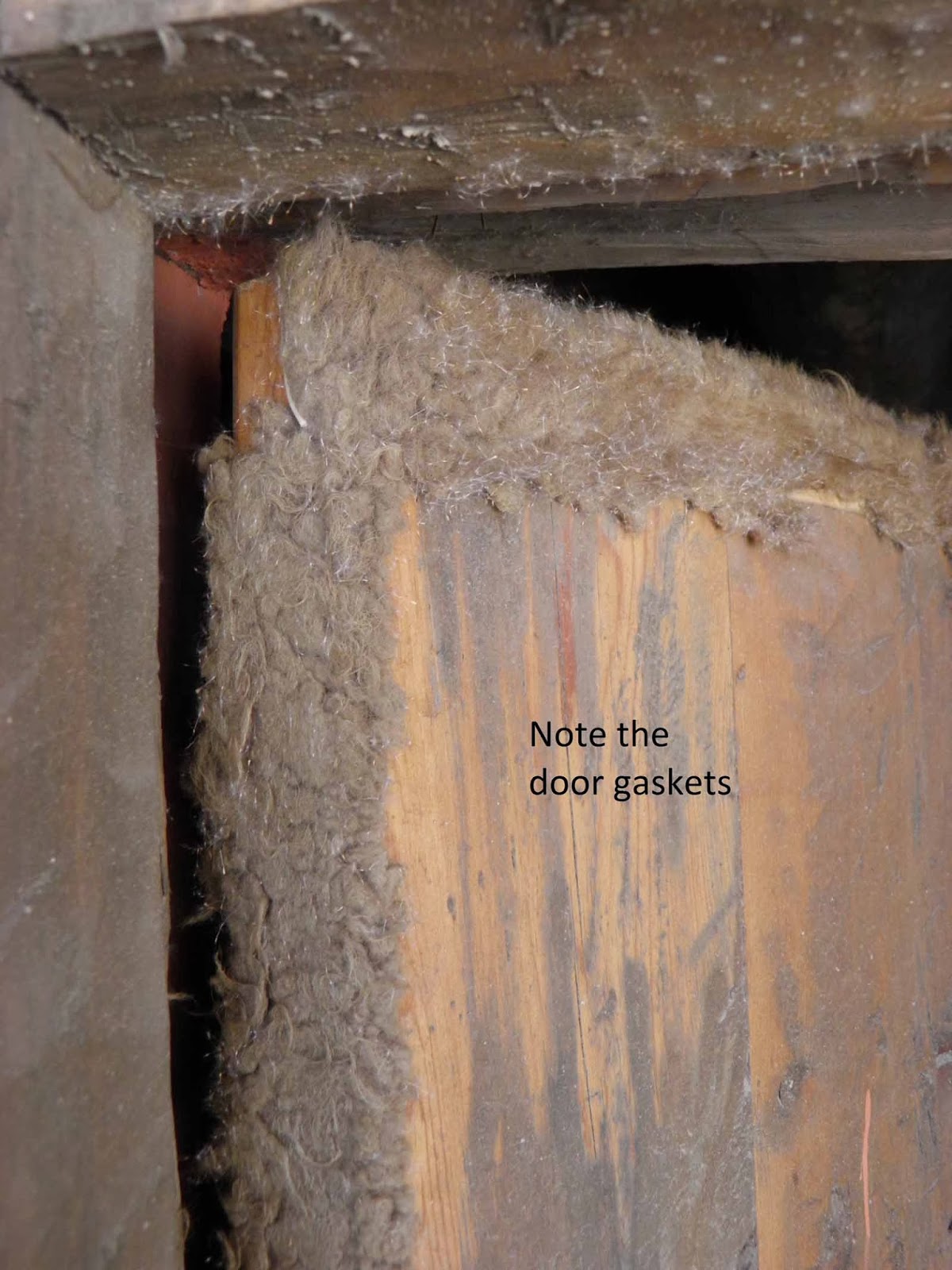 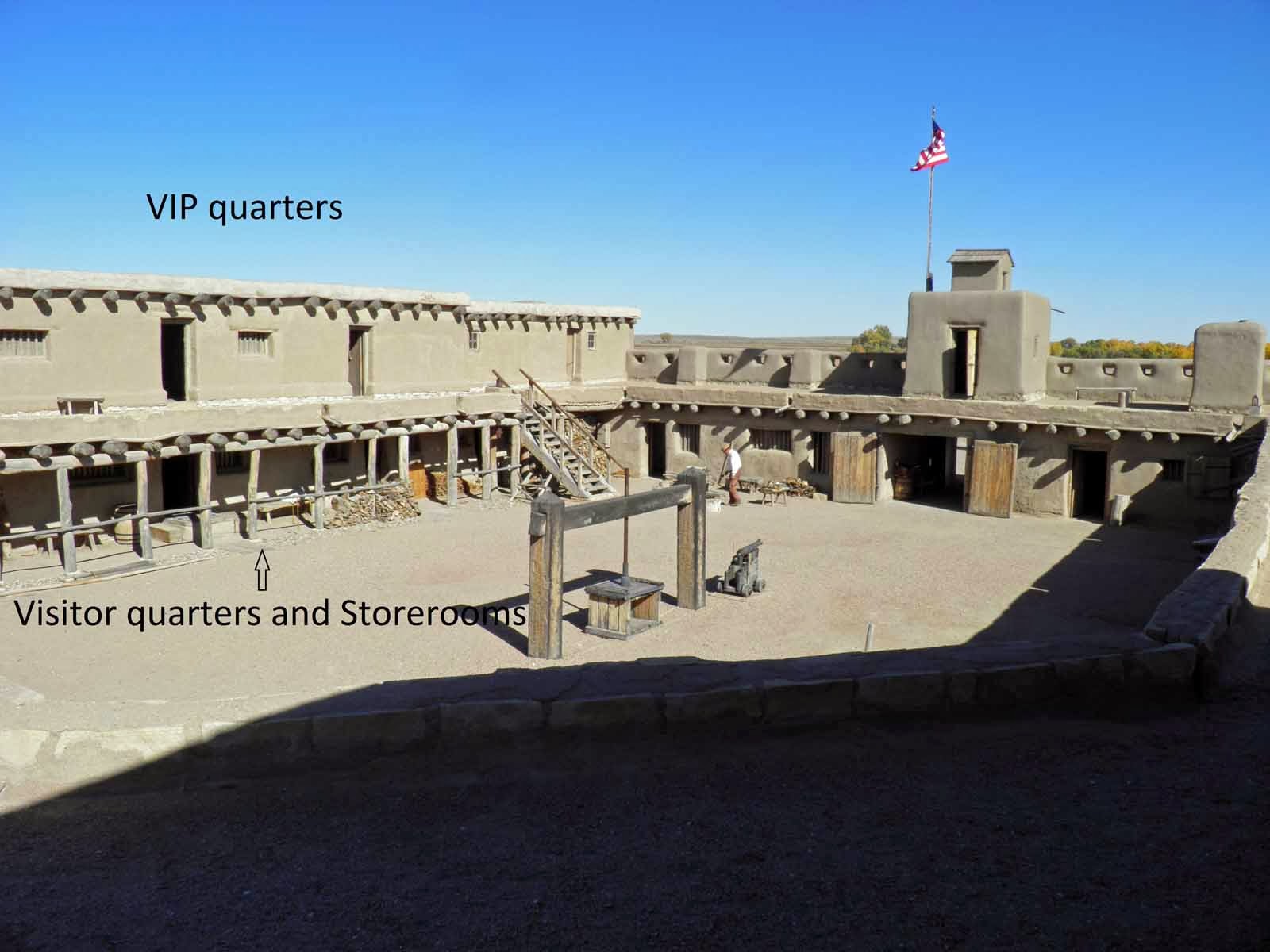 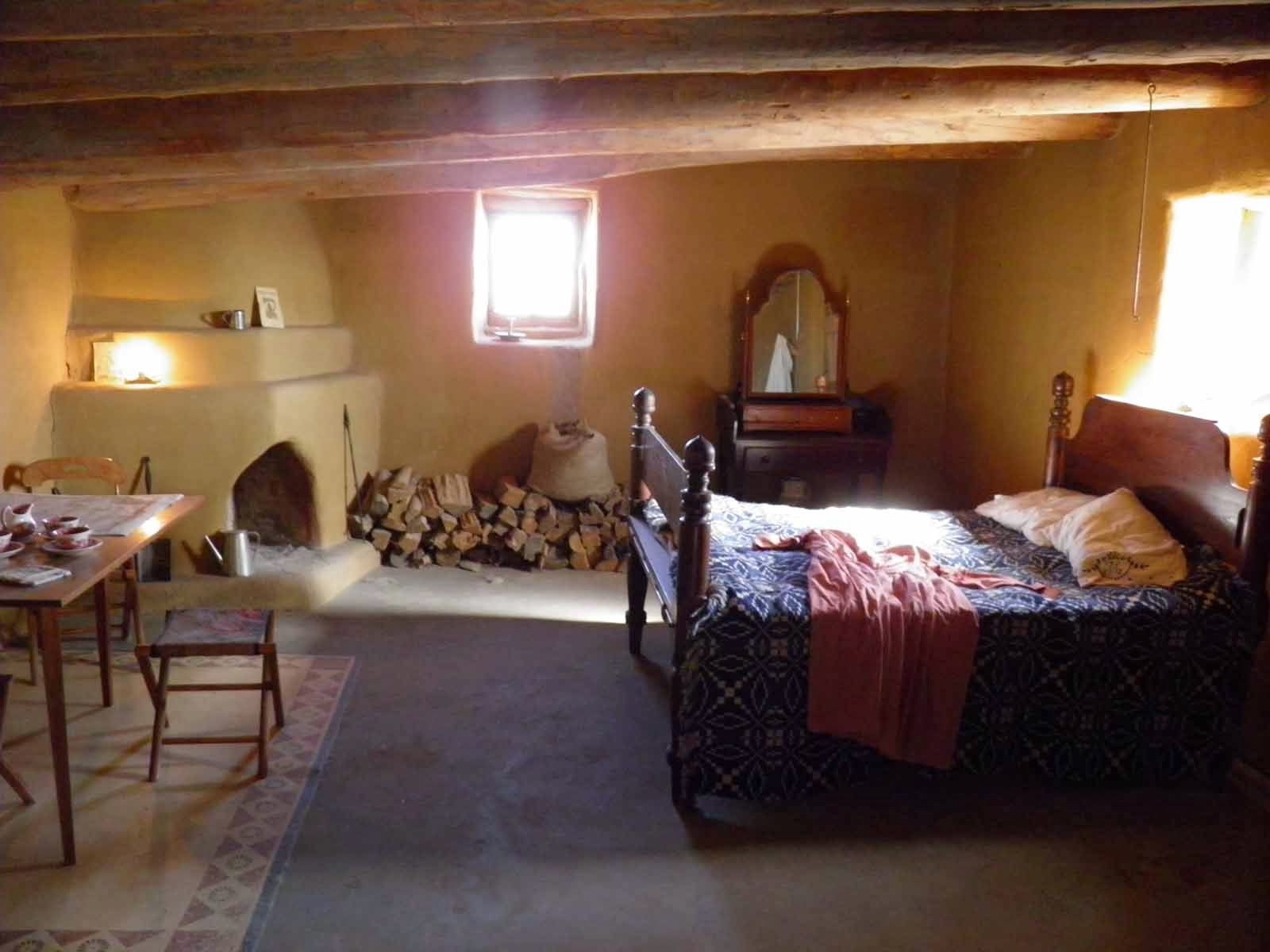 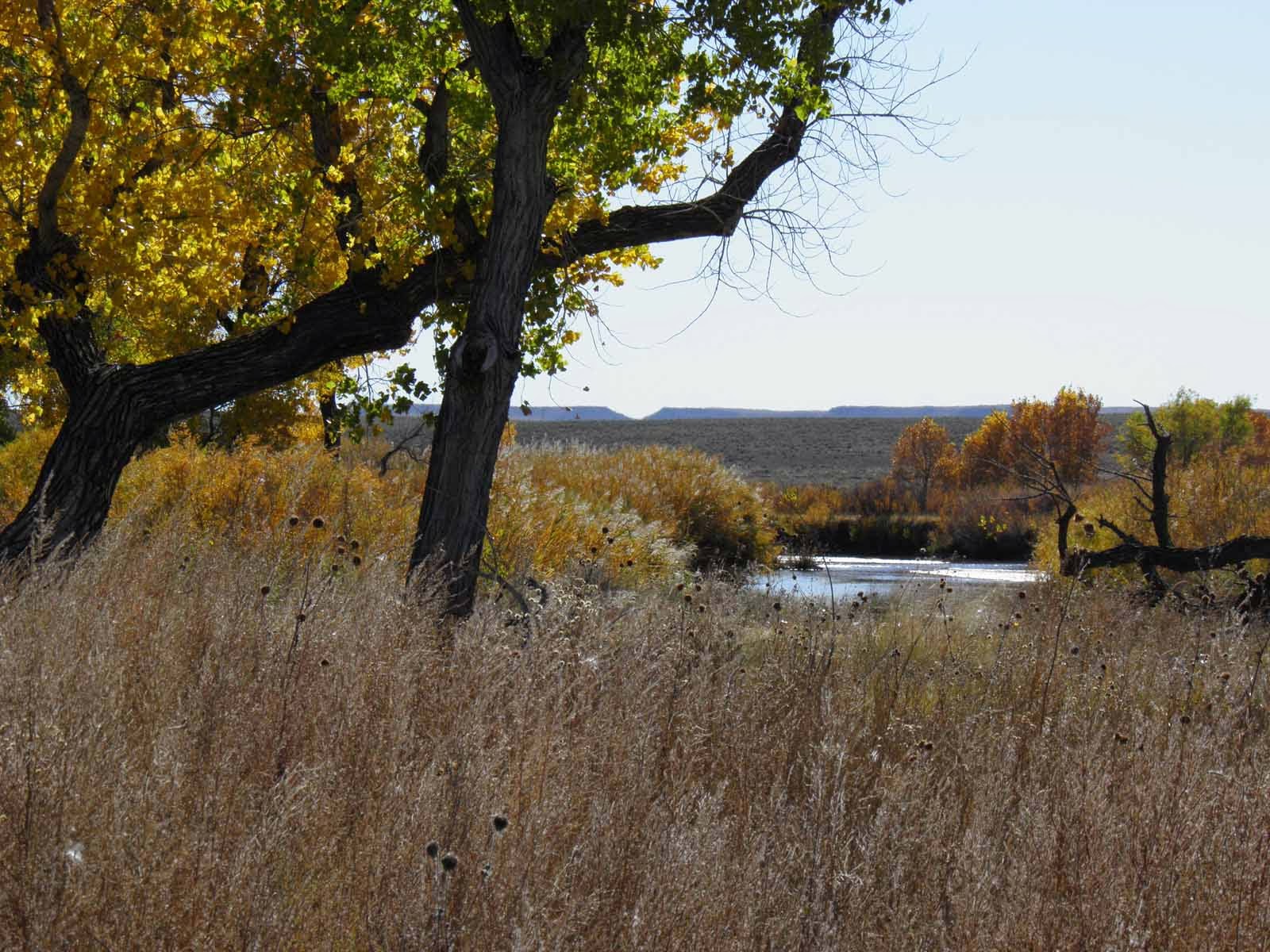 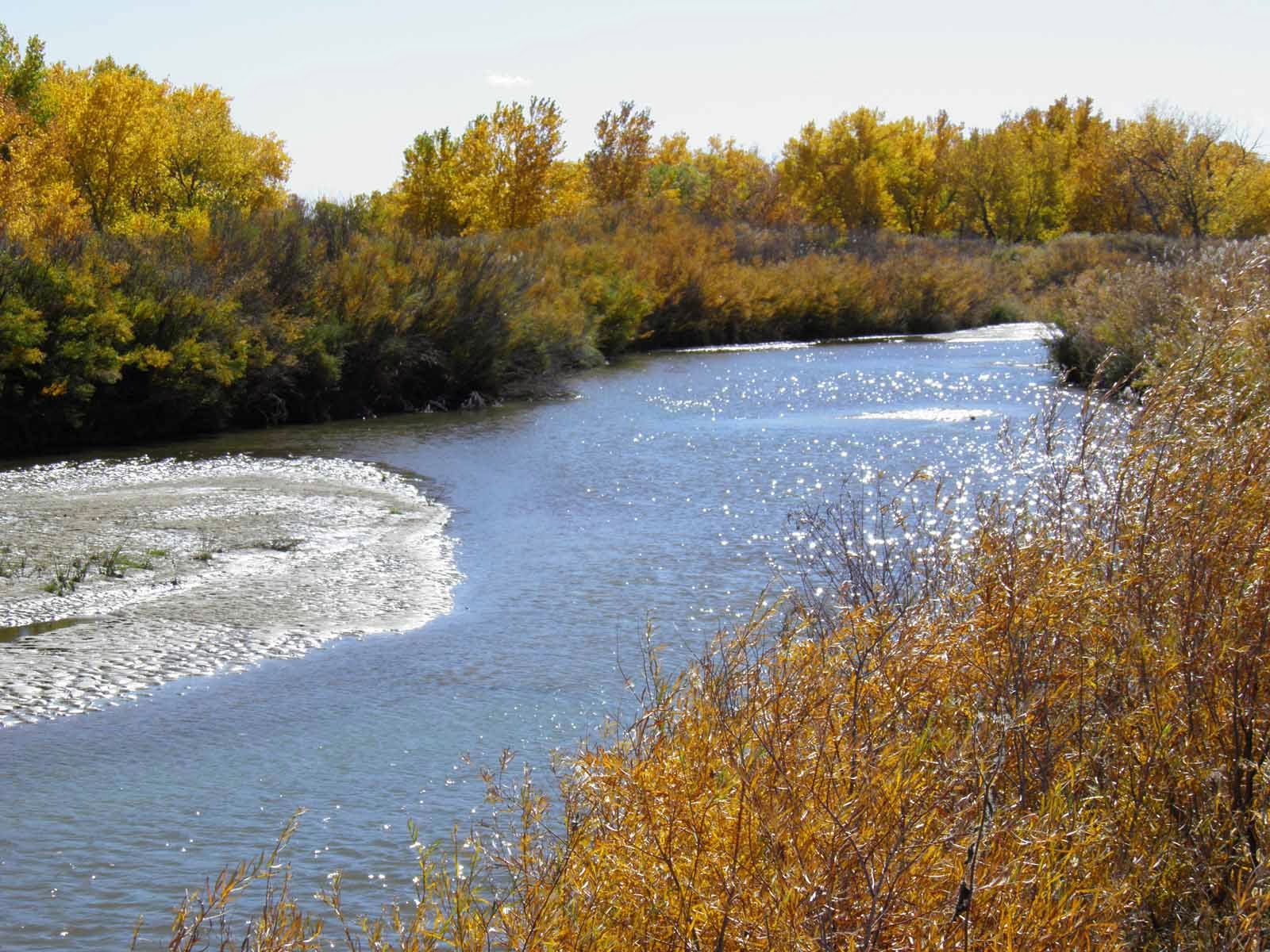 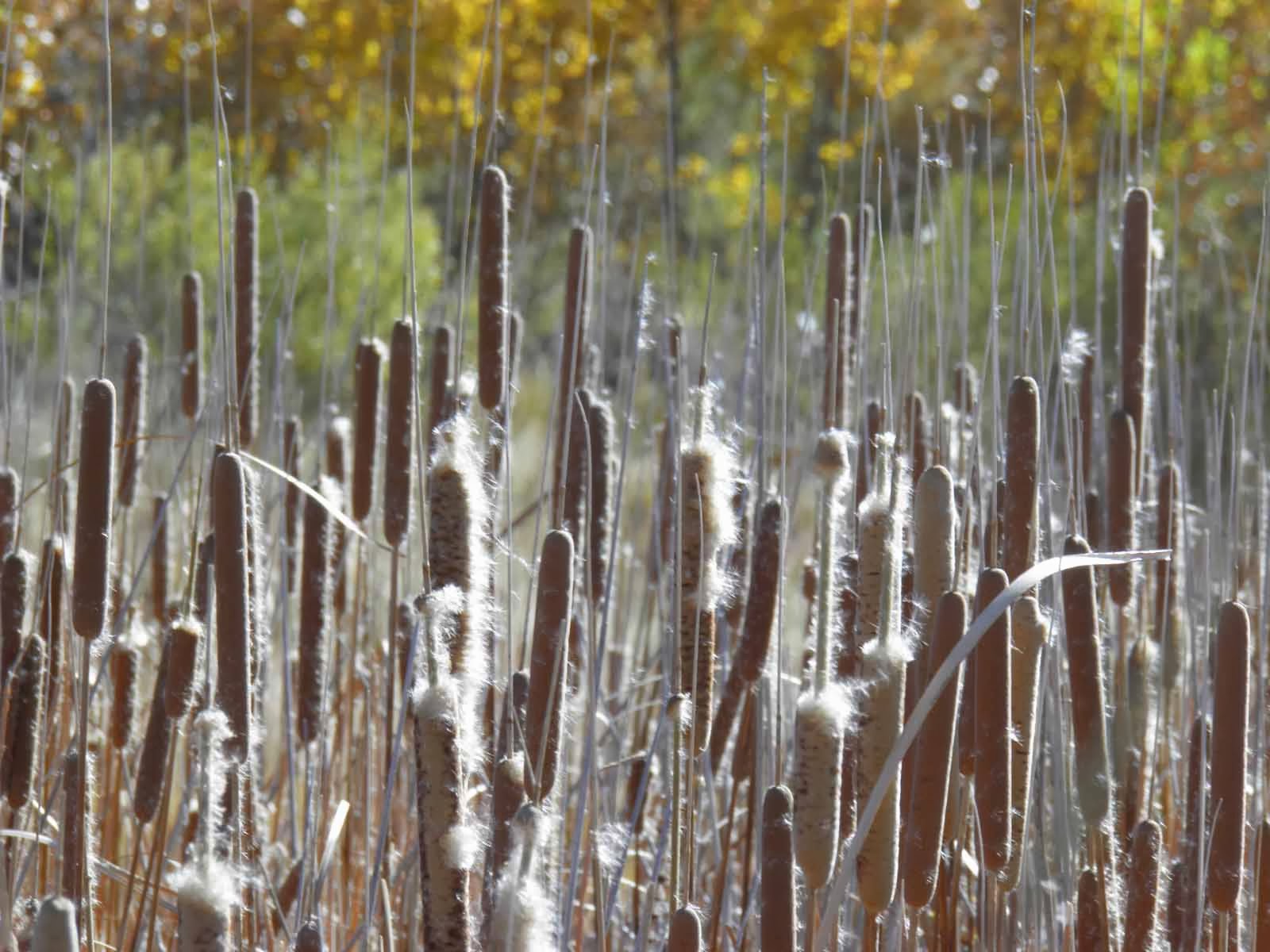 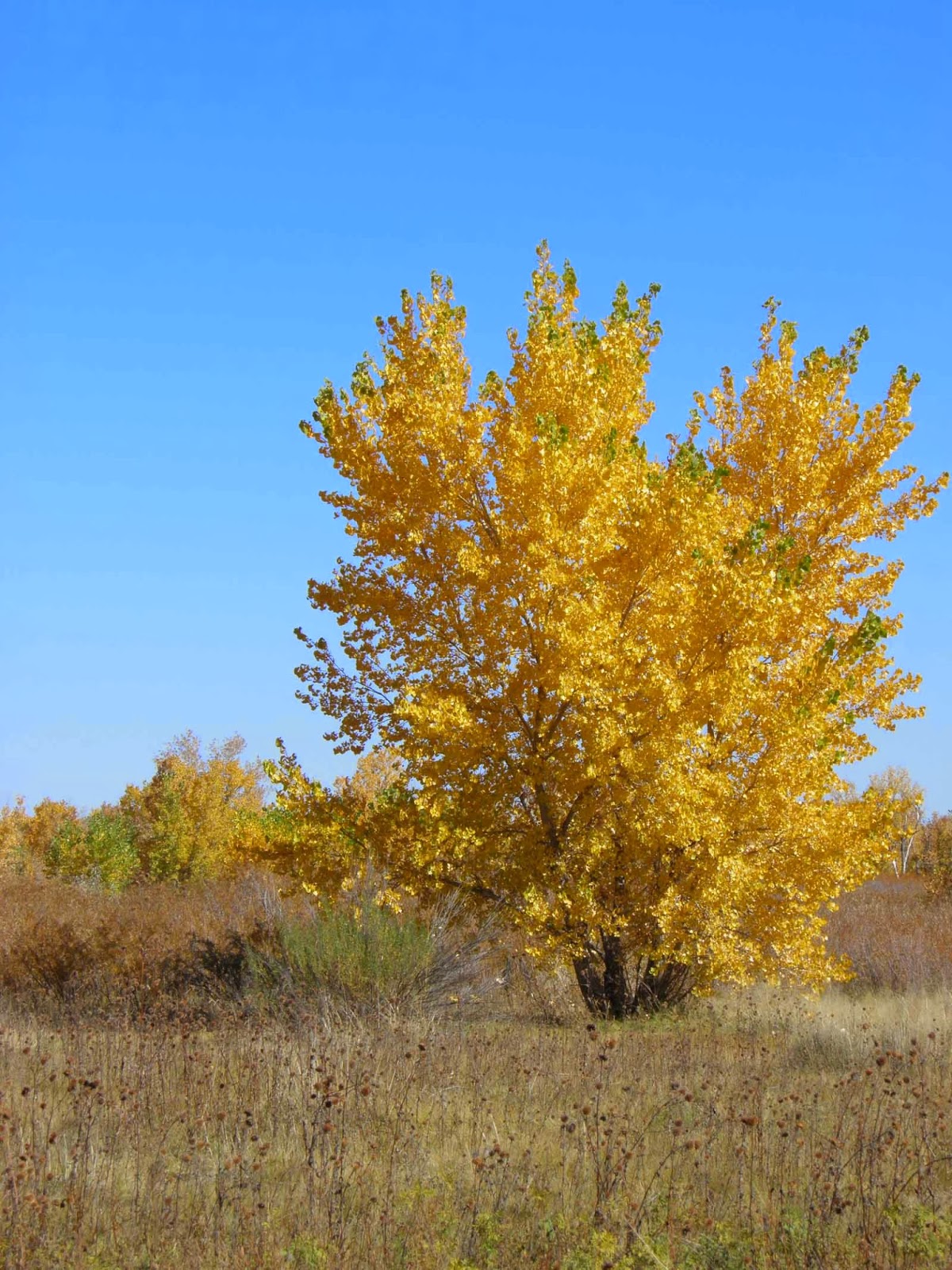 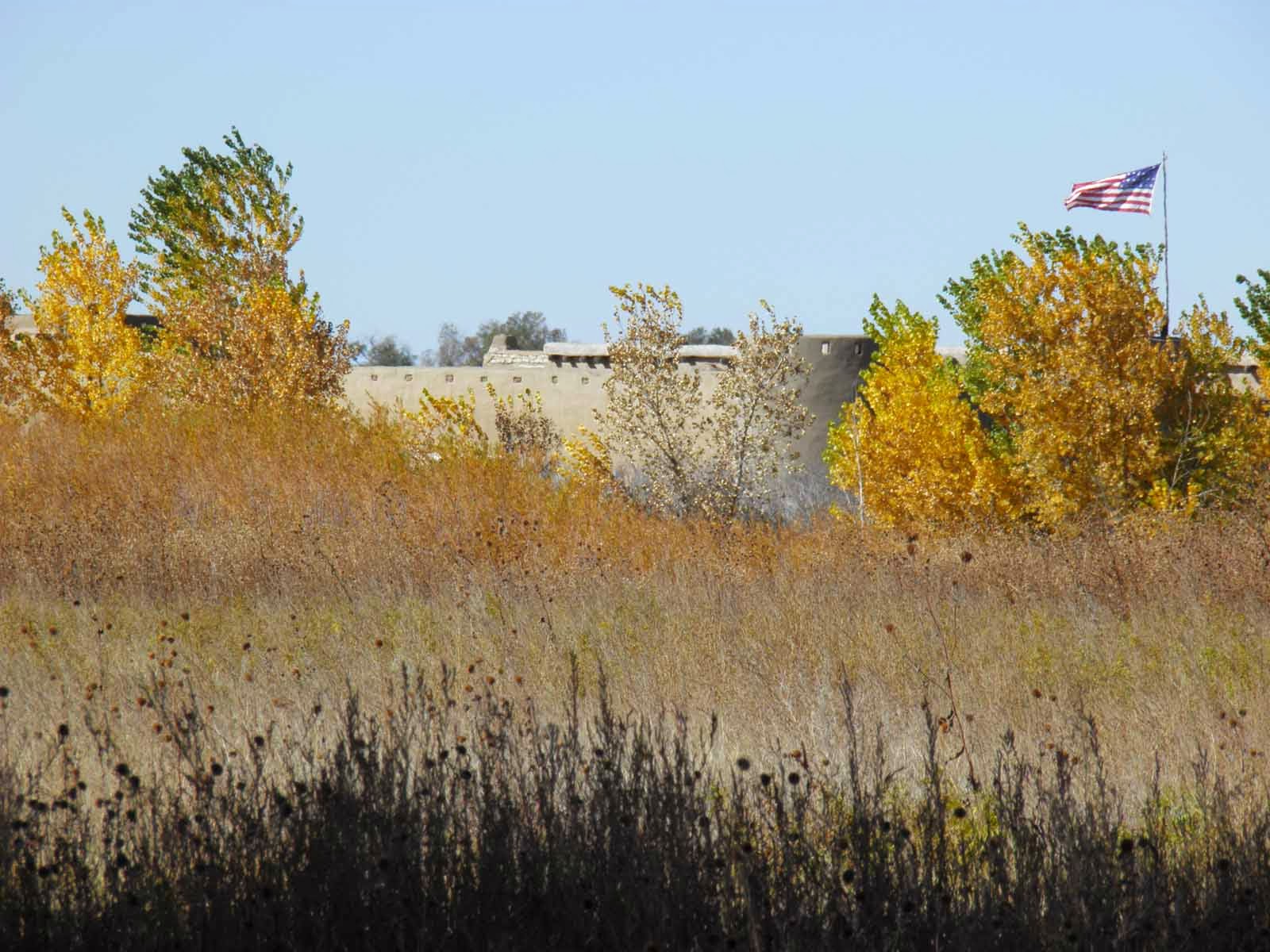 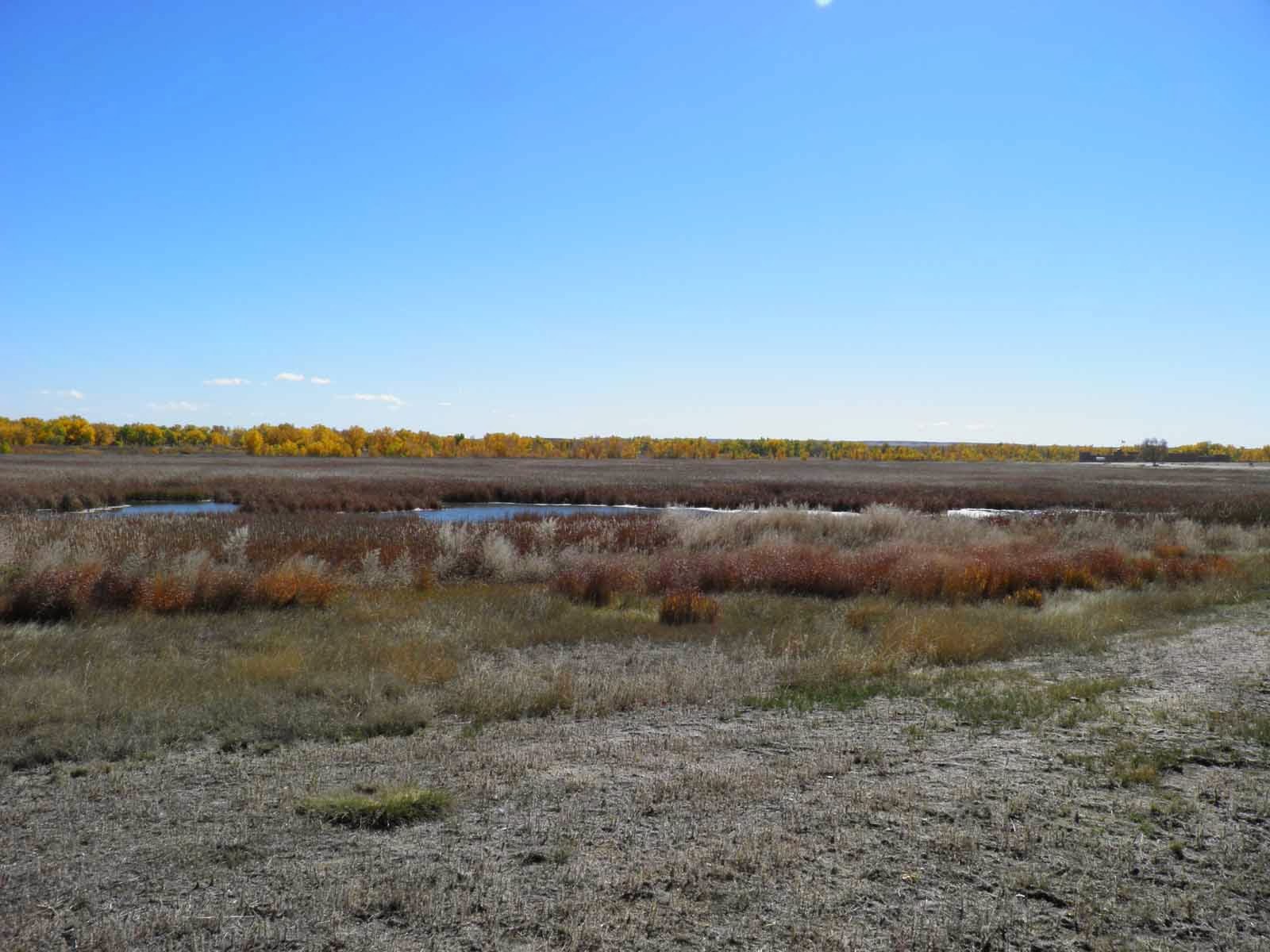