I started out with a short run from Emporia to the Tallgrass Prairie National Preserve two miles north of Strong City. (Calling it a city was very optimistic!) This preserve is a fairly new addition to the national parks system, less than 20 years old, and is fee free. It includes the original ranch headquarters with the house and outbuildings (The outhouse has three seats, one at child height!) and a rather palatial stone and timber barn, all of which I was able to wander through freely. 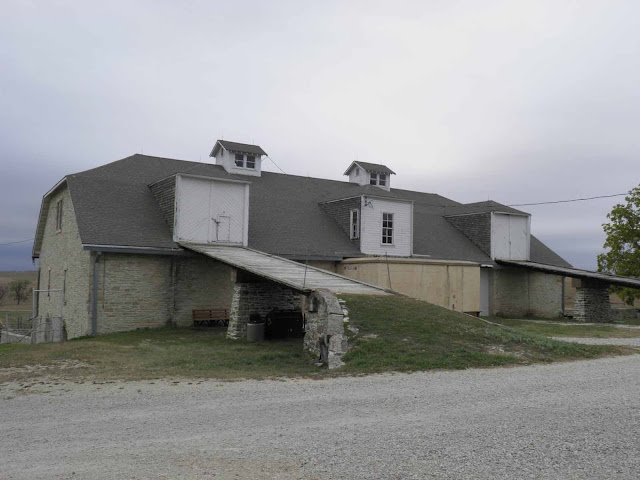 The complex is situated on the bluffs to the west of the Fox river and the layout of the house was - well - different, with the porch, east facing main entry and twin parlors to either side of the entry on one level, then you went up a half flight of stairs and either right back down another half flight to the kitchen which is buried in the bank behind those parlors or up a half flight to the dining room, ranch office (Which was later converted to a bedroom, probably to cut back on stair usage!) and what we would call a family room today but which they called another parlor back then. This floor is the second floor from the front but at ground level from the back. The bedrooms are in the mansard style roof one floor above all that. 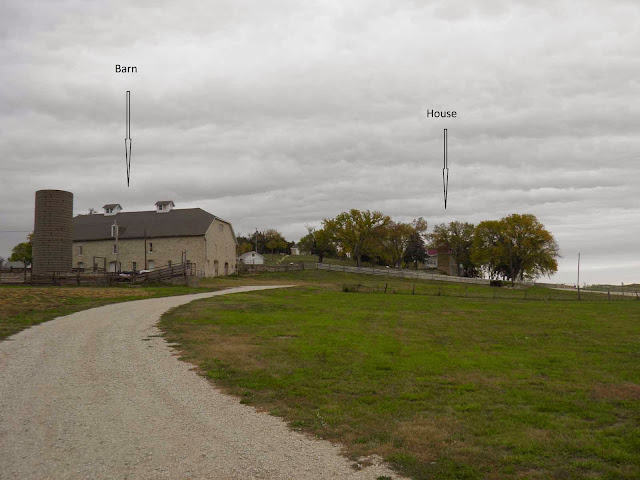 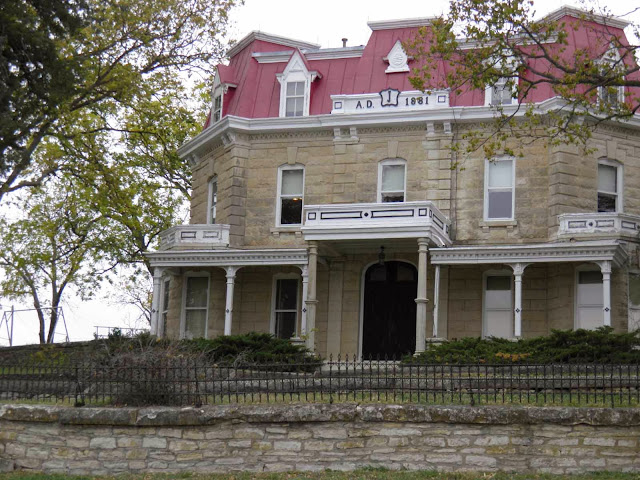 Off that buried kitchen, going off in different directions, is either a vaulted stone-walled pantry or the tunnel to the spring house which is cooled by, (Wait for it!) a naturally occurring spring, and acts as a big walk-in cooler. Directly over the spring house, but only accessible from outside, is the curing house (Not sure why they call them houses and not just rooms.) where meat was prepped before ending up down below in the spring house. 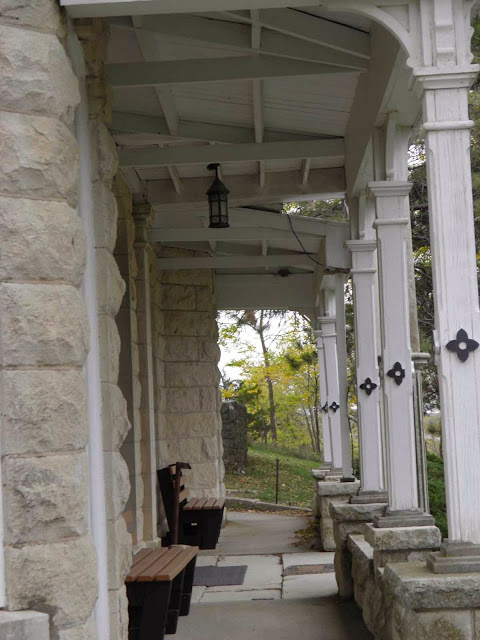 There’s lots of cool old woodwork around the doors and windows in the house and fancy plaster crown moldings and medallions. The massive oak newel post on the entry level is turned at a slight angle to the stairs and railings and the theory is that helped women with hoop skirts get by it and up the steps.


When I finished touring the buildings there was a break in the weather so I had time to hike one of the shorter of the many trails on the preserve. unfortunately the rain didn't hold off all that long so I was unable to take advantage of the other 40 some miles of inviting trails


In fact it really started to rain hard as I finished up my first hike, so I sheltered in the van. After a while it was clear I would be unable to get in any more hiking that day. Maybe I’ll come back some other time and try out some of the other trails which have you sharing pasture space with the preserve’s herd of bison to the west and rambling along the banks of the Fox river to the east. 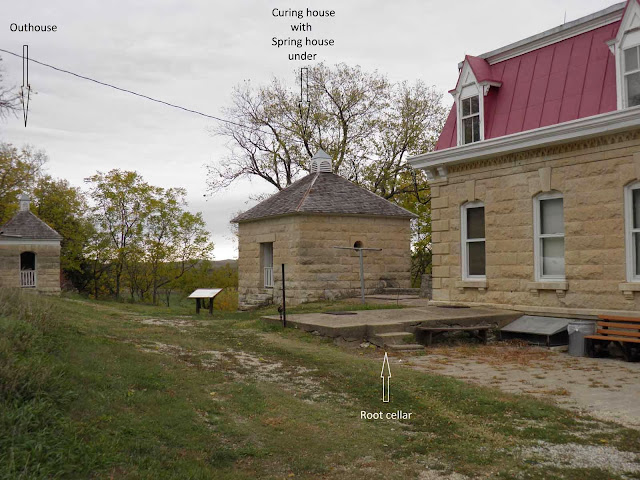 After checking the weather forecast I decided it was best to hunker down for what was left of today and tomorrow to let this weather system go on by, so headed a few miles south of my path to Wichita where I can find a decent campground and a few indoor things to occupy me on a rainy Saturday. 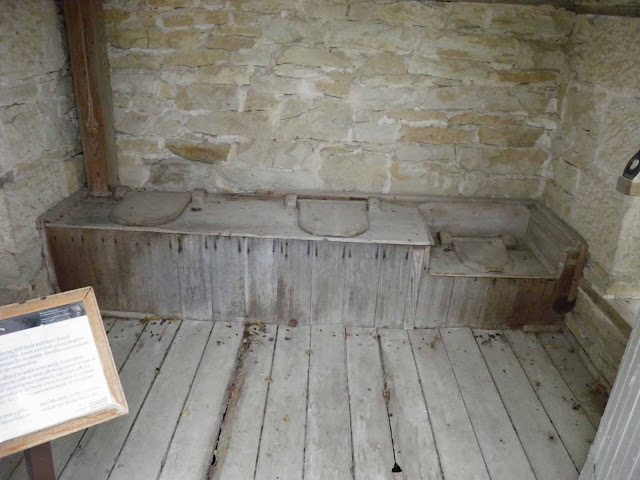 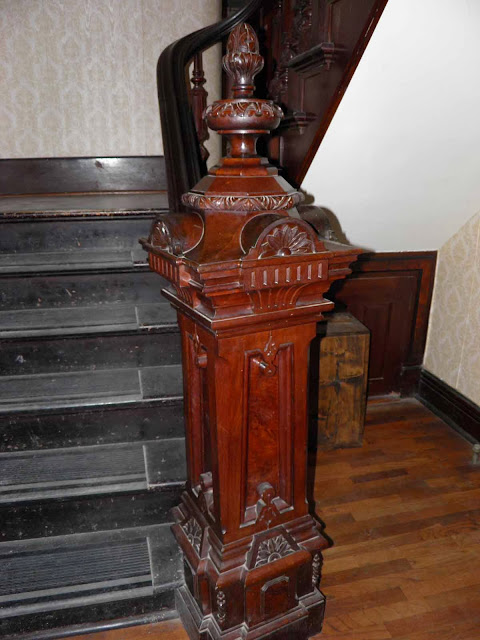 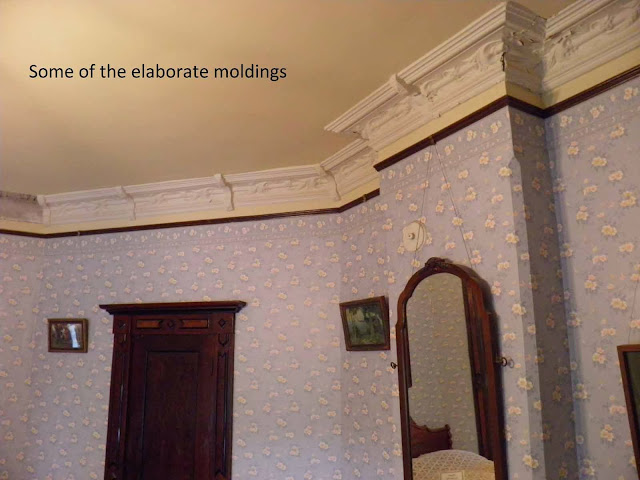 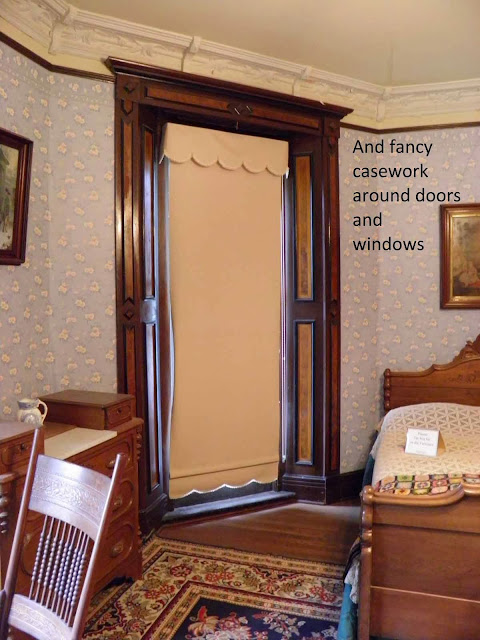 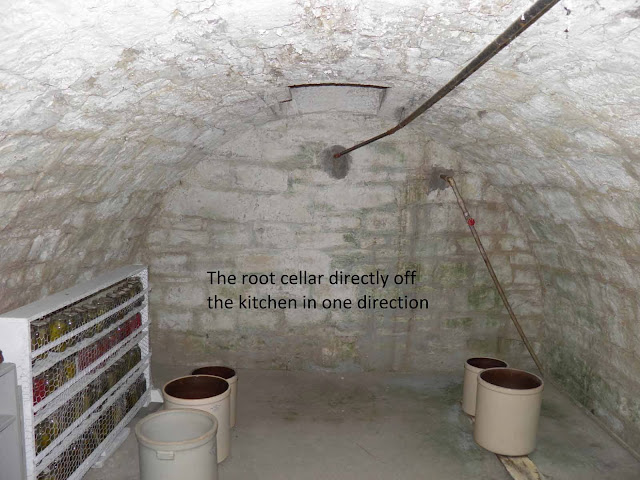 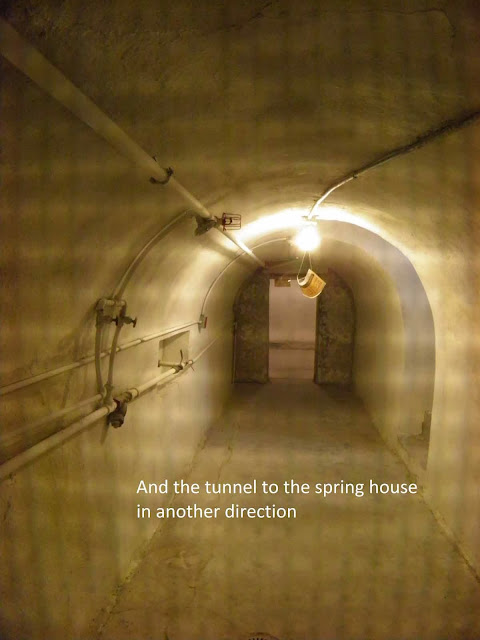 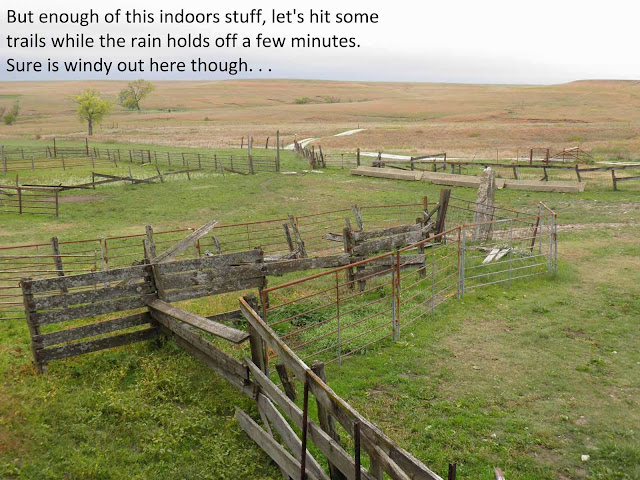 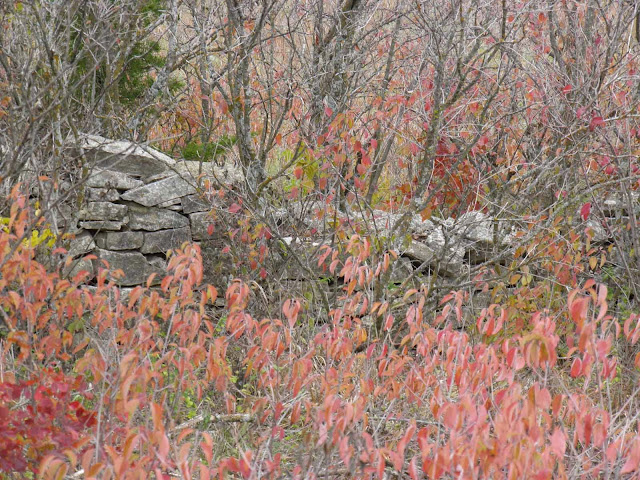 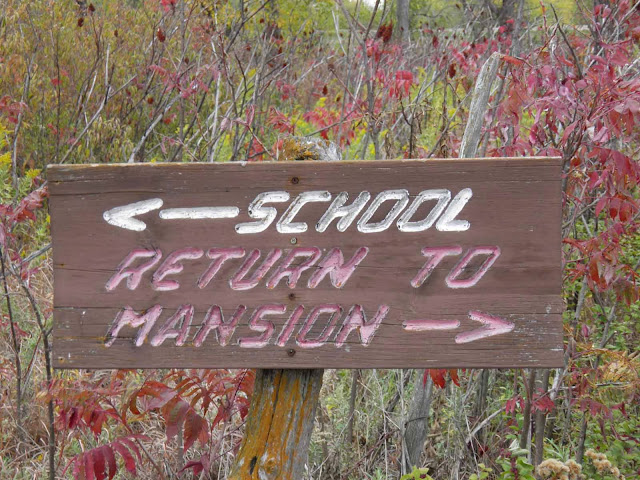 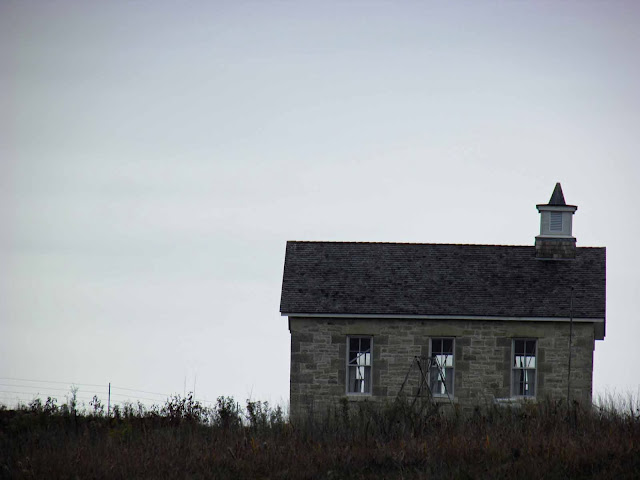 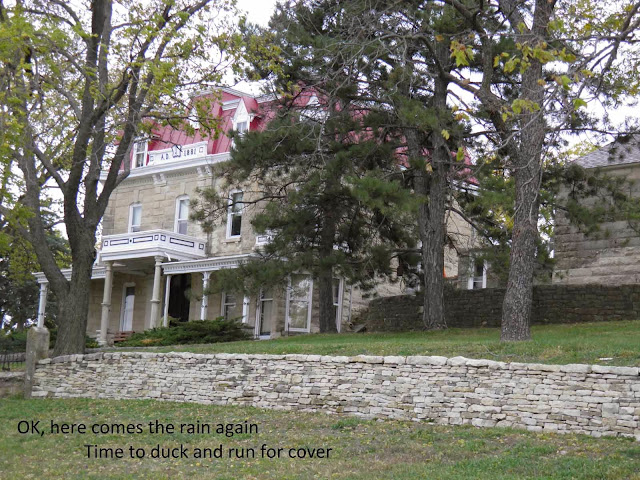