Oct 16 Got the heck out of Dodge, literally this time.
This morning I packed up and headed west again. US50 follows the bluffs on the north side of the Arkansas River along this stretch and I went through several small communities focused on farming and cattle. But, having been there-done that several years before, this time I skirted around the southern edge of Garden City rather than going on into the heart of town and left US50 heading south on another side trip.

Once I climbed up and away from the river which is still headed west here, the land flattened out and I could see forever. There were no communities along here, small or otherwise, just feed lots and grain elevators. I wonder where the people that work at these places come from? 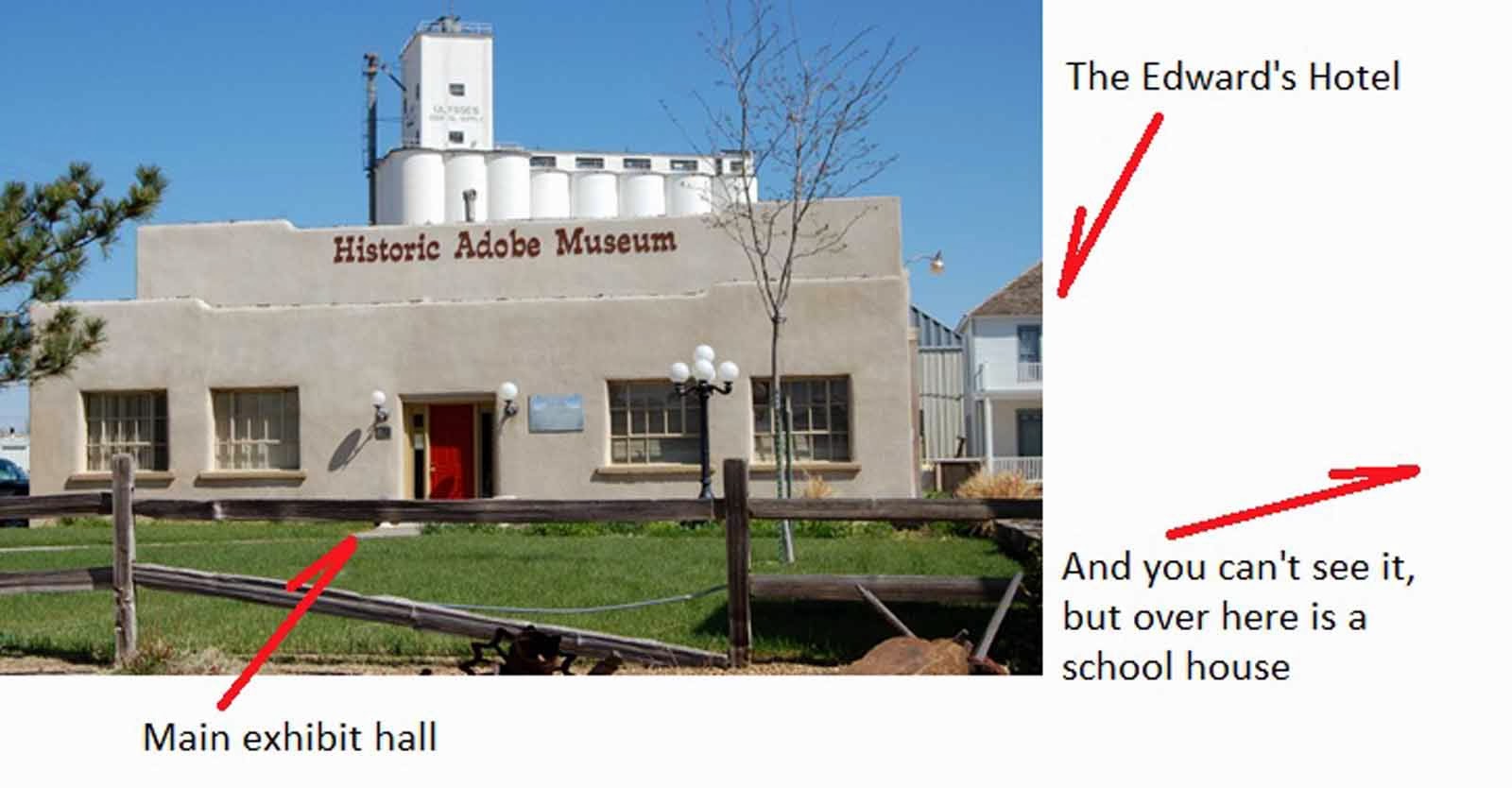 After 30 or so miles of that I turned west again, the turn marked by another feed lot, and ran some more of the Kansas plain until it fell away into the town of Ulysses sitting on the north bank of the North Fork of the Cimarron River. 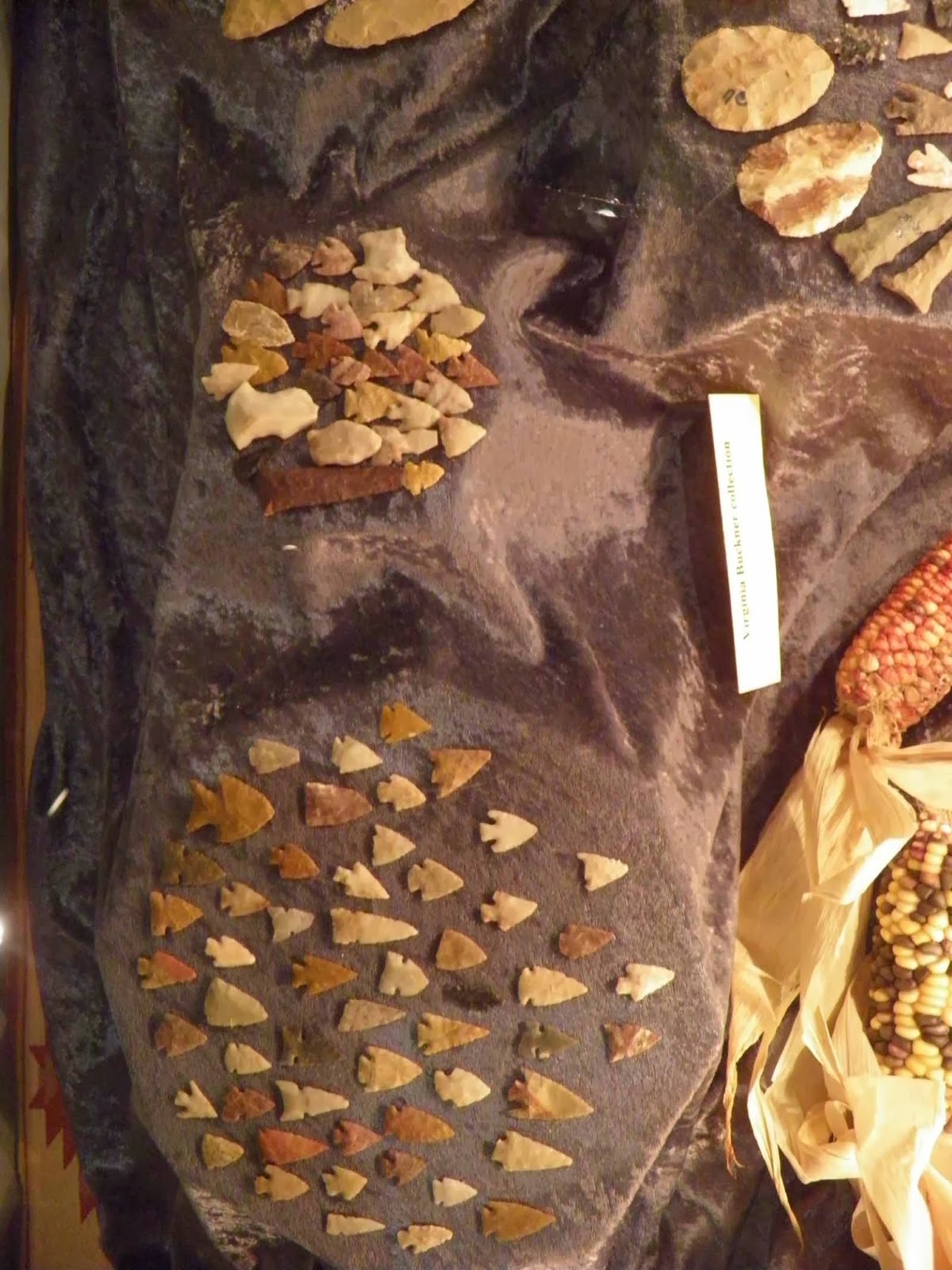 My destination was the Grant County Museum Complex which I had spotted on my map. (Update, Feb 2014; unfortunately in the new version of my electronic map the museum complex is covered up with the symbol for the county ambulance office. The museum symbol is still there but you have to zoom in very close to see it. Sure am glad this wasn't the case with the map version I was using at the time or I might have missed this little gem! They don't seem to have one of their own but the best web site for them can be found here: http://kansastravel.org/grantcountyadobemuseum.htm )     A search on the web showed it includes an adobe building that is the main part of the museum along with a one-room school house and the front half of a hotel that was one of the key features of the town at one time. That sounded interesting enough to warrant the detour.
And it was. 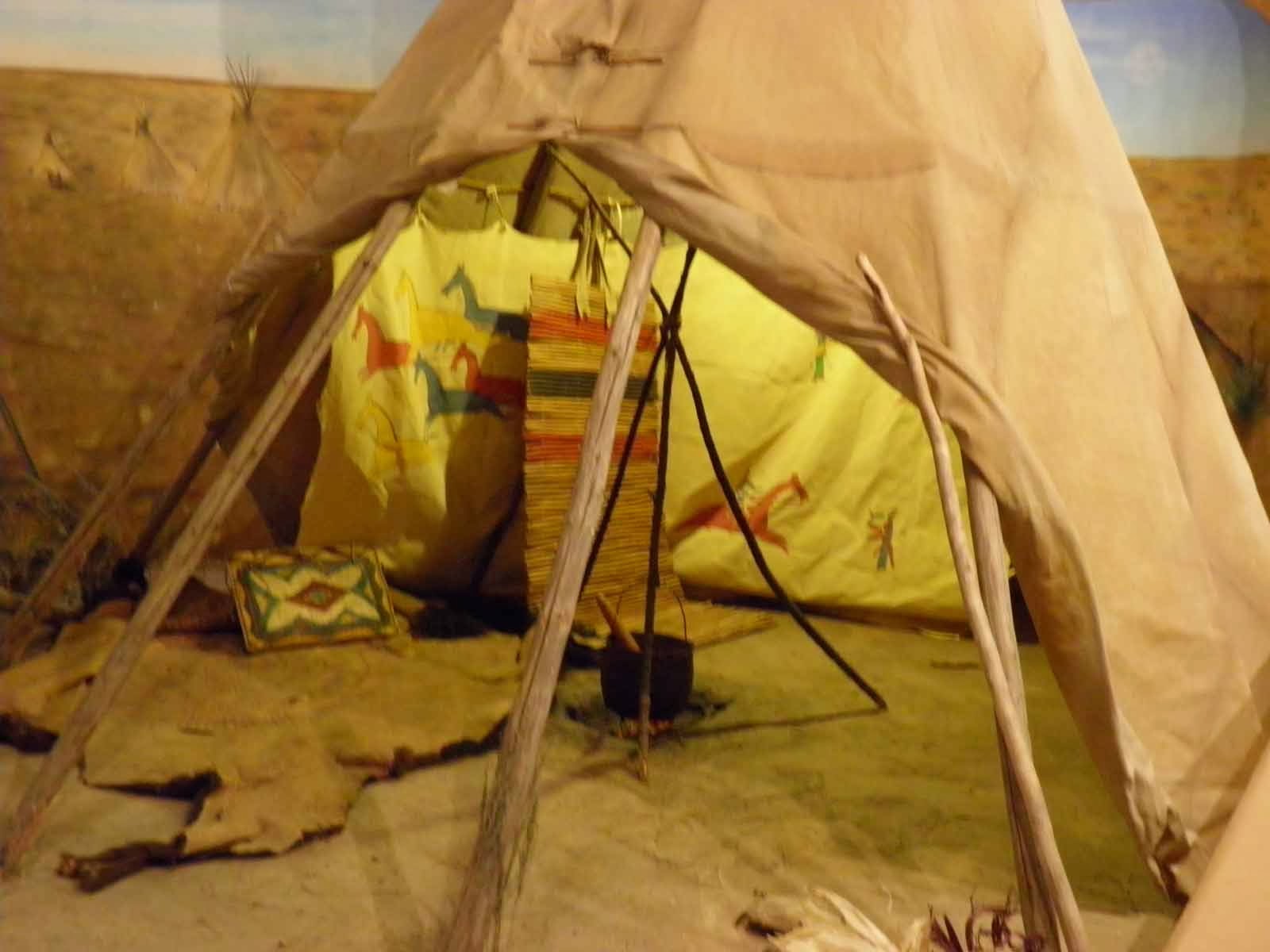 The all volunteer staff has done an excellent job of putting this thing together and it is totally free (But after touring the place you just can't help but drop something into the contributions jar.) The museum covered everything from dinosaur fossils and stone tools of the earliest human inhabitants all the way up to a room full of 1950’s artifacts. (Not sure I’m too happy about the toys of my youth being considered fodder for a museum though!) 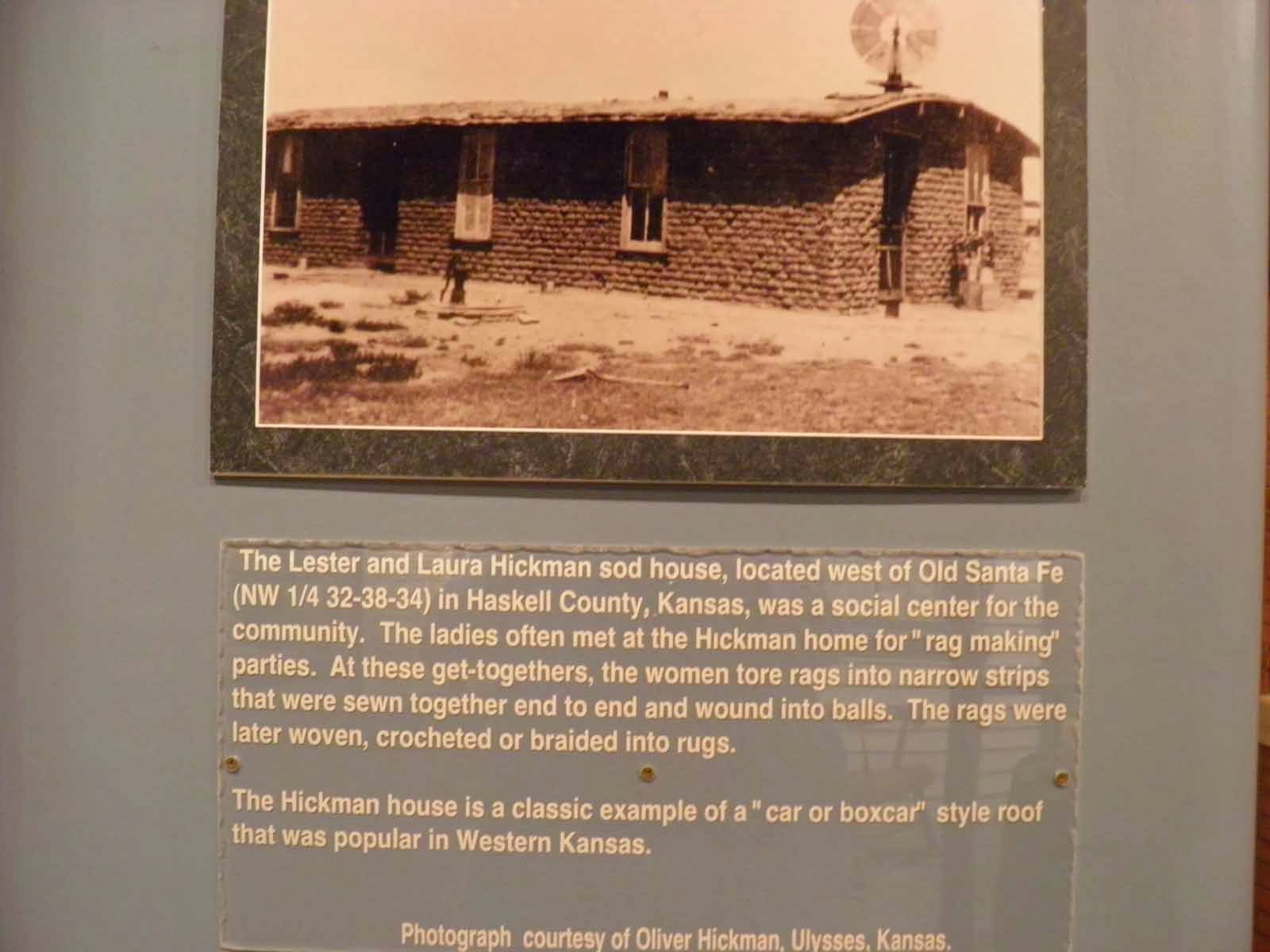 That kept me busy for a while then I ran into my first person-less gas station. This wasn’t one of those convenience stores that leave the pumps on for credit card sales after they close for the night. This place was built from the ground up with tanks, pumps and nothing else. Not even a shed for broom! You want fuel, they got fuel, you want anything else, just move on. . .
Leaving Ulysses I closed the loop by heading back north on SR25 to hook back up with US50 and continue on west. Two counties short of the Colorado border I drove into Mountain time. Here the change-over occurs on the border between Kearny and Hamilton counties, right where the town of Kendall sits straddling the county line. Wonder how they reconcile what time to operate under! 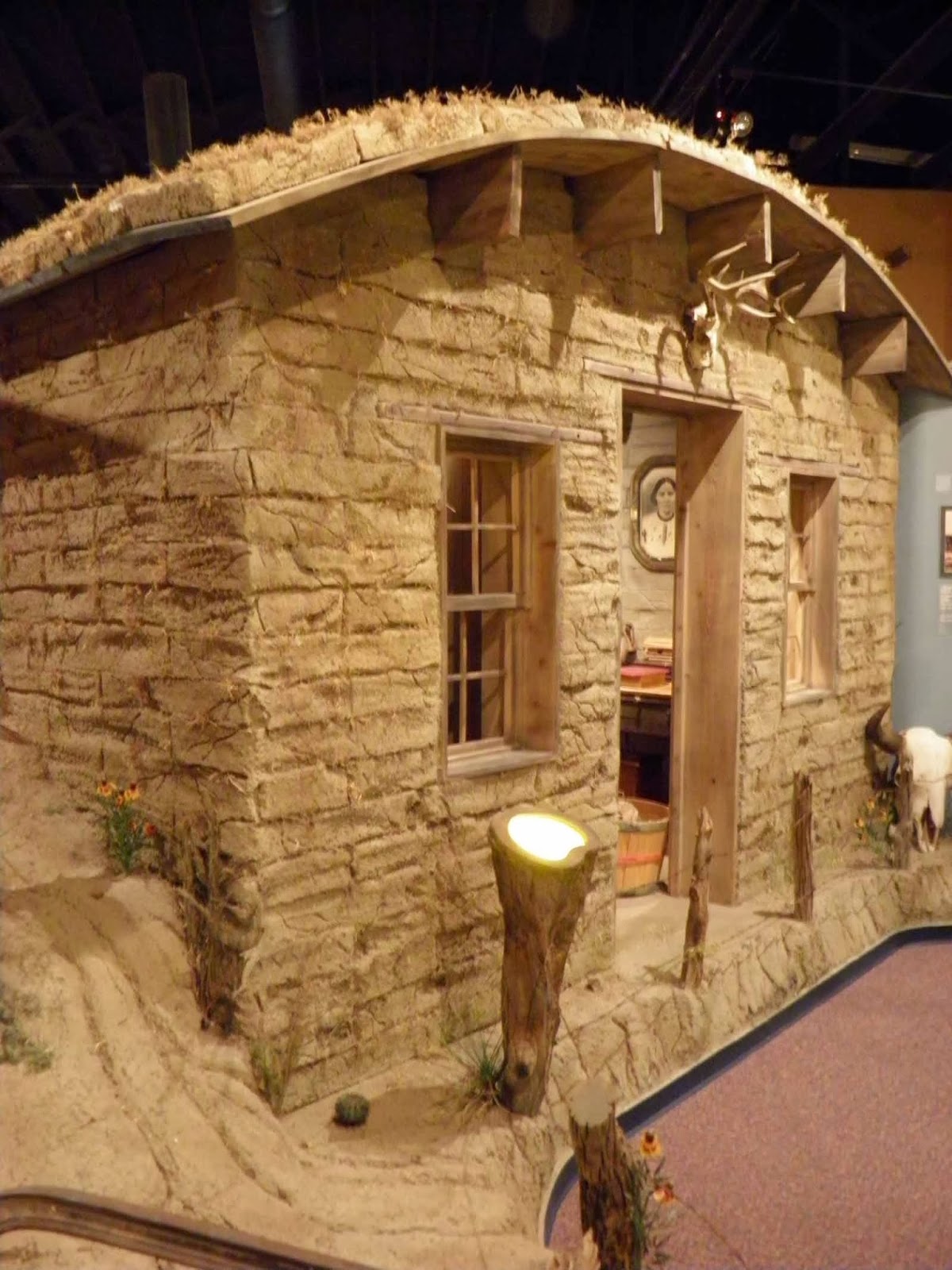 I crossed into Colorado and stopped in La Junta at a campground where the WIFI doesn’t seem to work. Between the nearly unusable WIFI at the campground in Dodge and the completely unusable connection here I’m getting way behind on researching points of interest. But to be fair, this campground recently changed hands and the new owners are expanding by adding additional sites towards the back of the property.
Originally I was thinking of spending a couple nights here in La Junta, (Can’t really remember why now.) but for some reason only booked one, which is a good thing as it looks like I may be moving on tomorrow looking for a working internet connection for more trip research. . .(Not like I can go down to the nearest Starbucks out here! And I’ve only seen one McDonalds today and got no WIFI signal from it.) 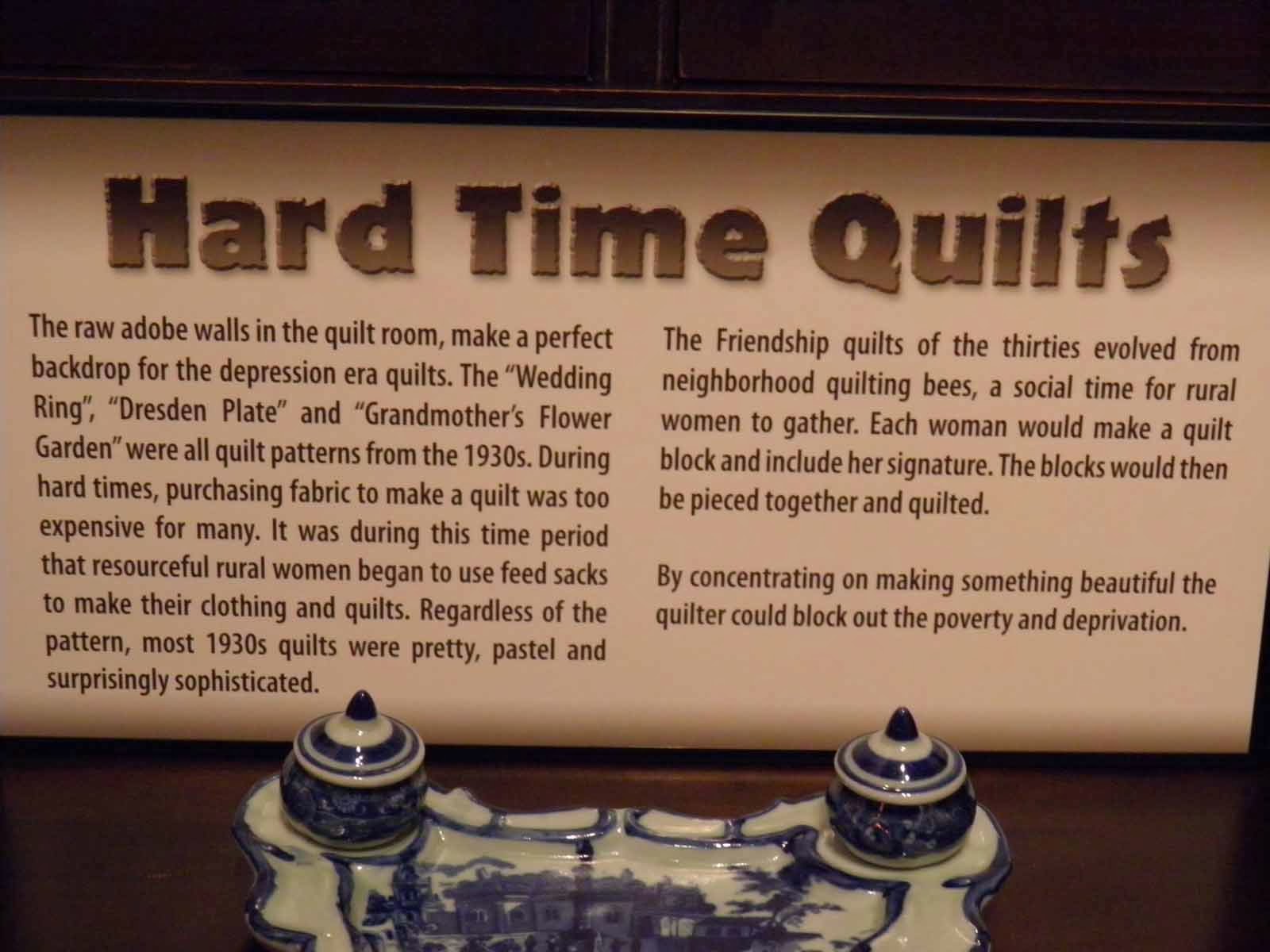 I'm now ready to accept that I won’t be able to complete the mountain portion of US50 this season unless I want to just drive right straight through, and that’s not the plan. So I have decided I need to break off and head south where things are not shutting down for the season, or at least aren’t shutting down just yet. 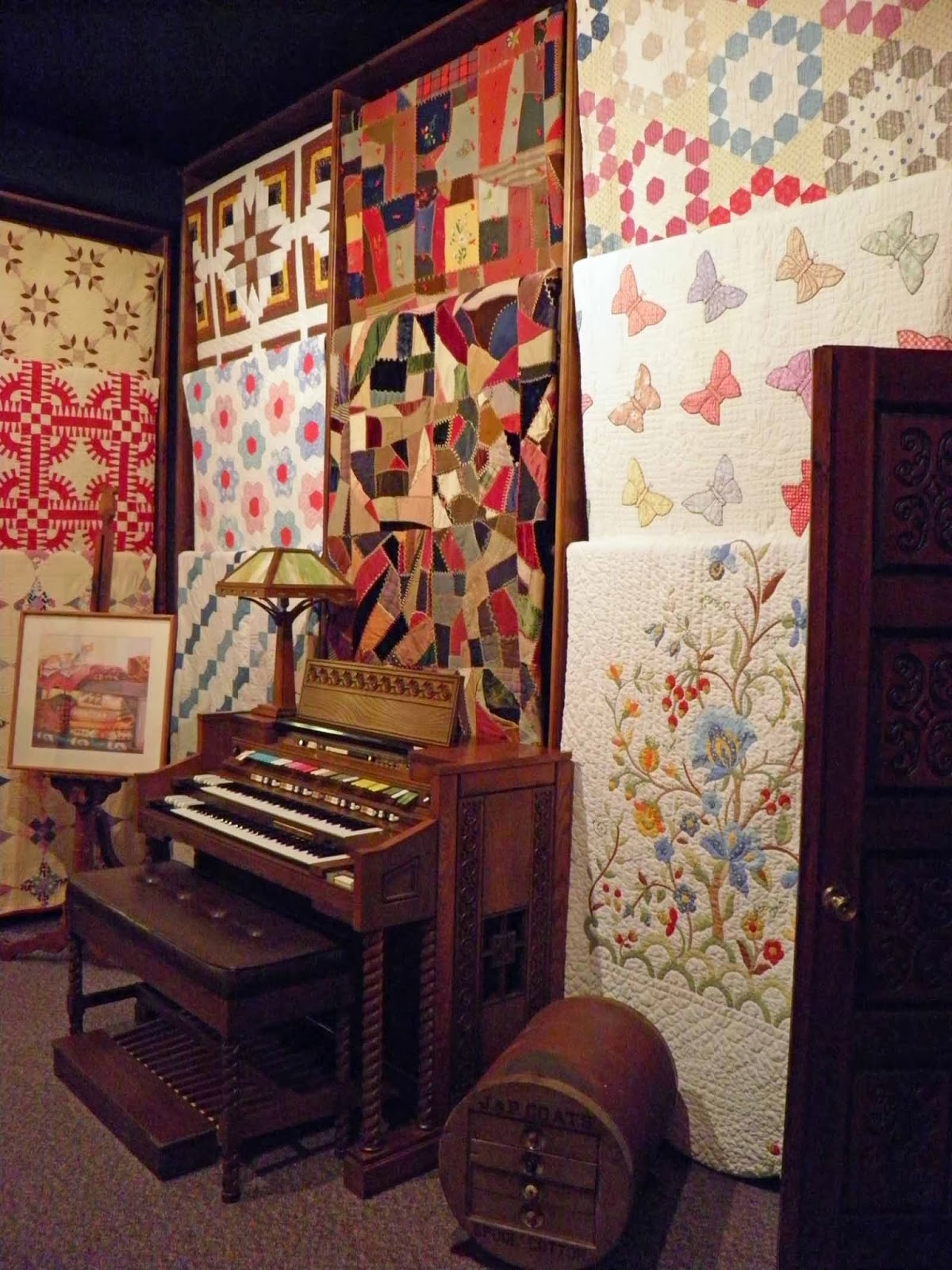 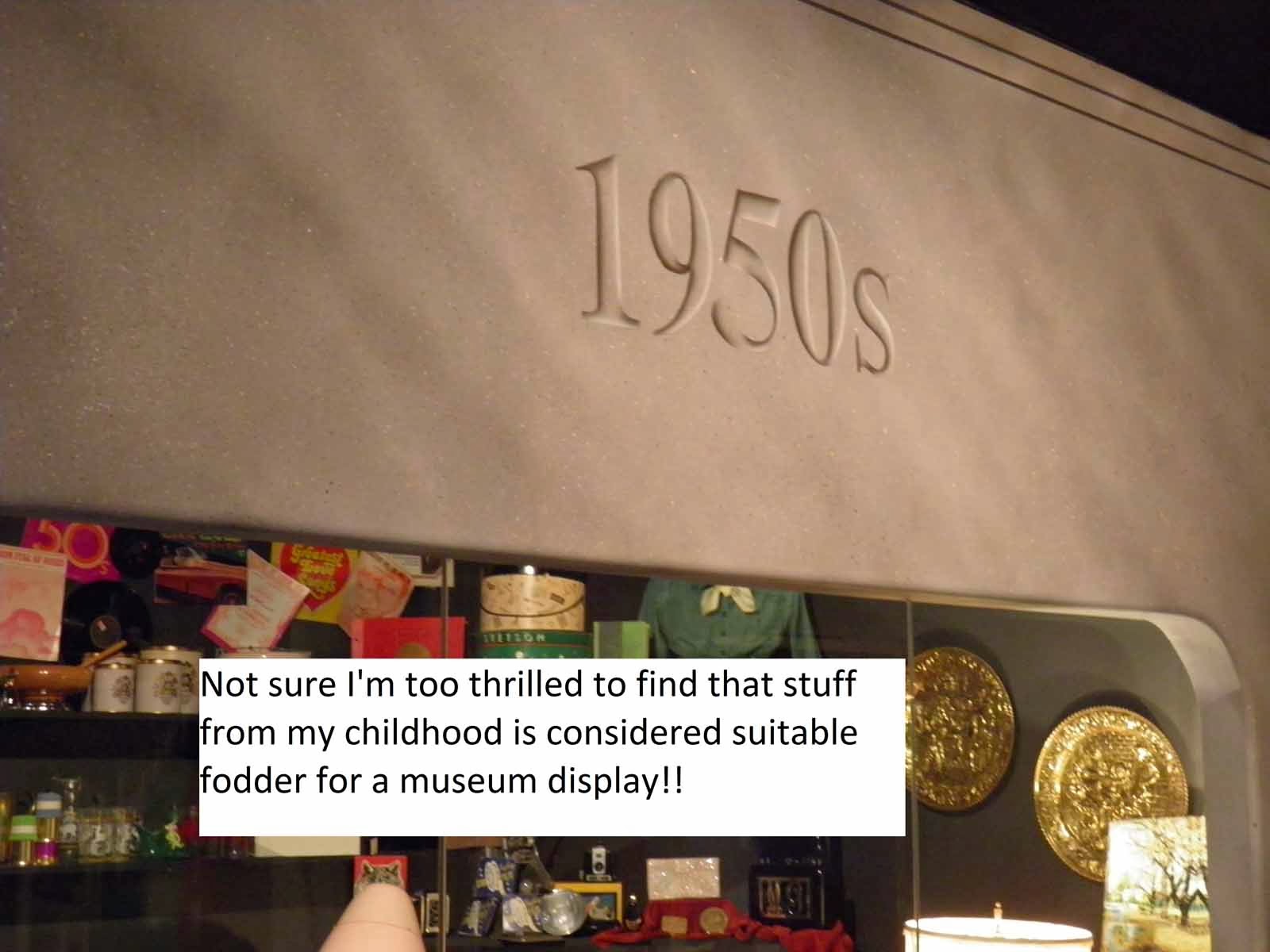 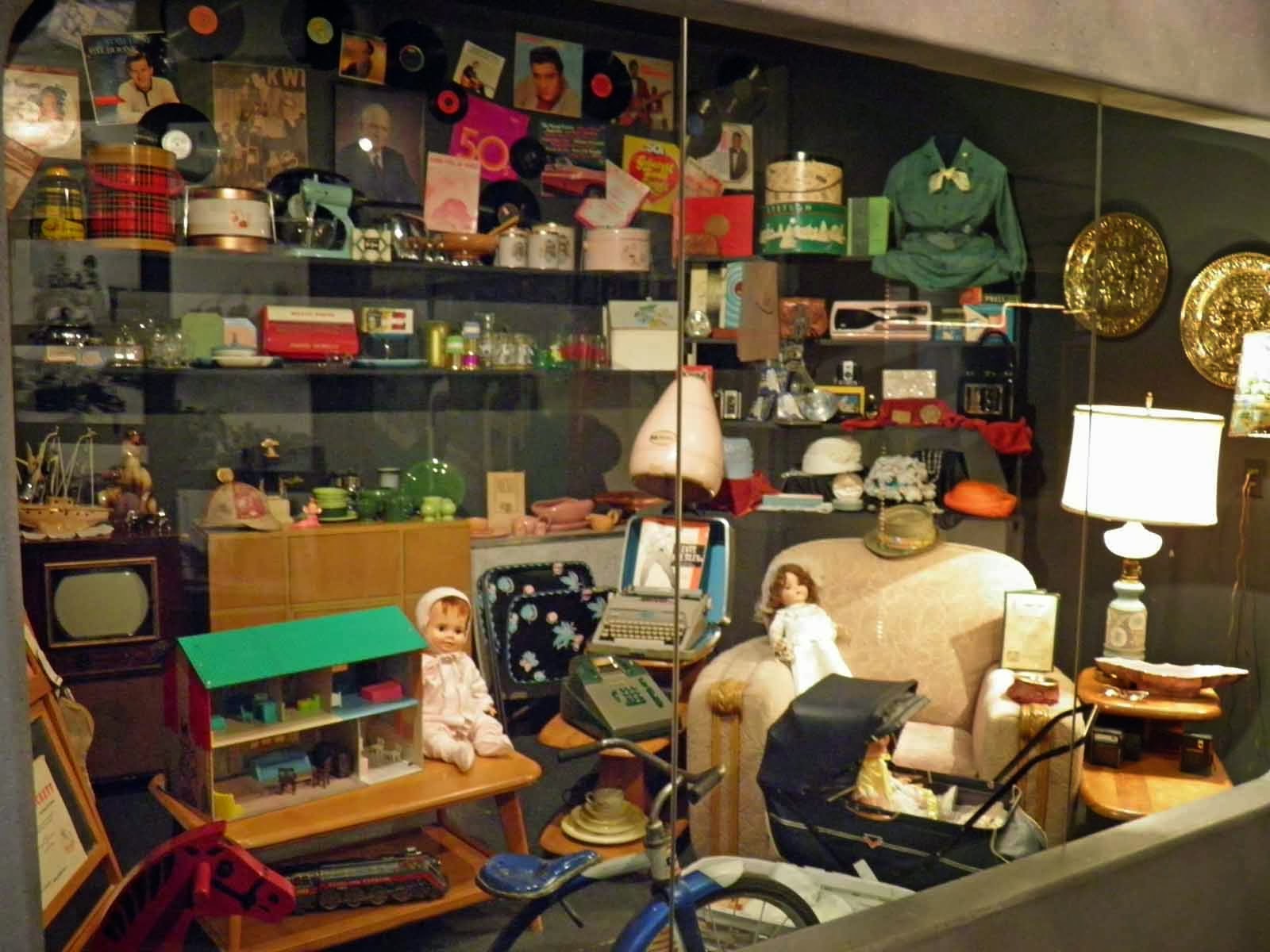 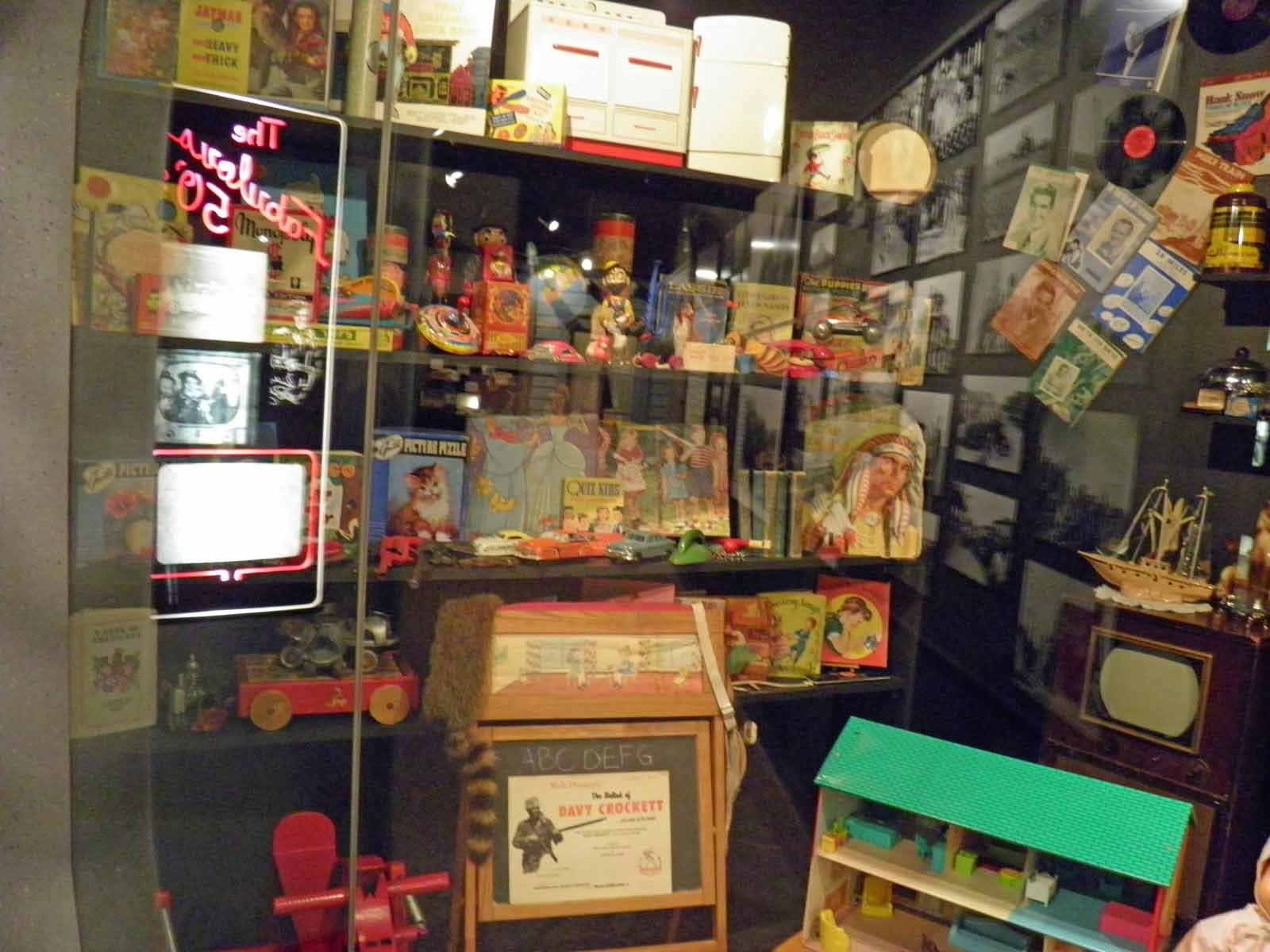 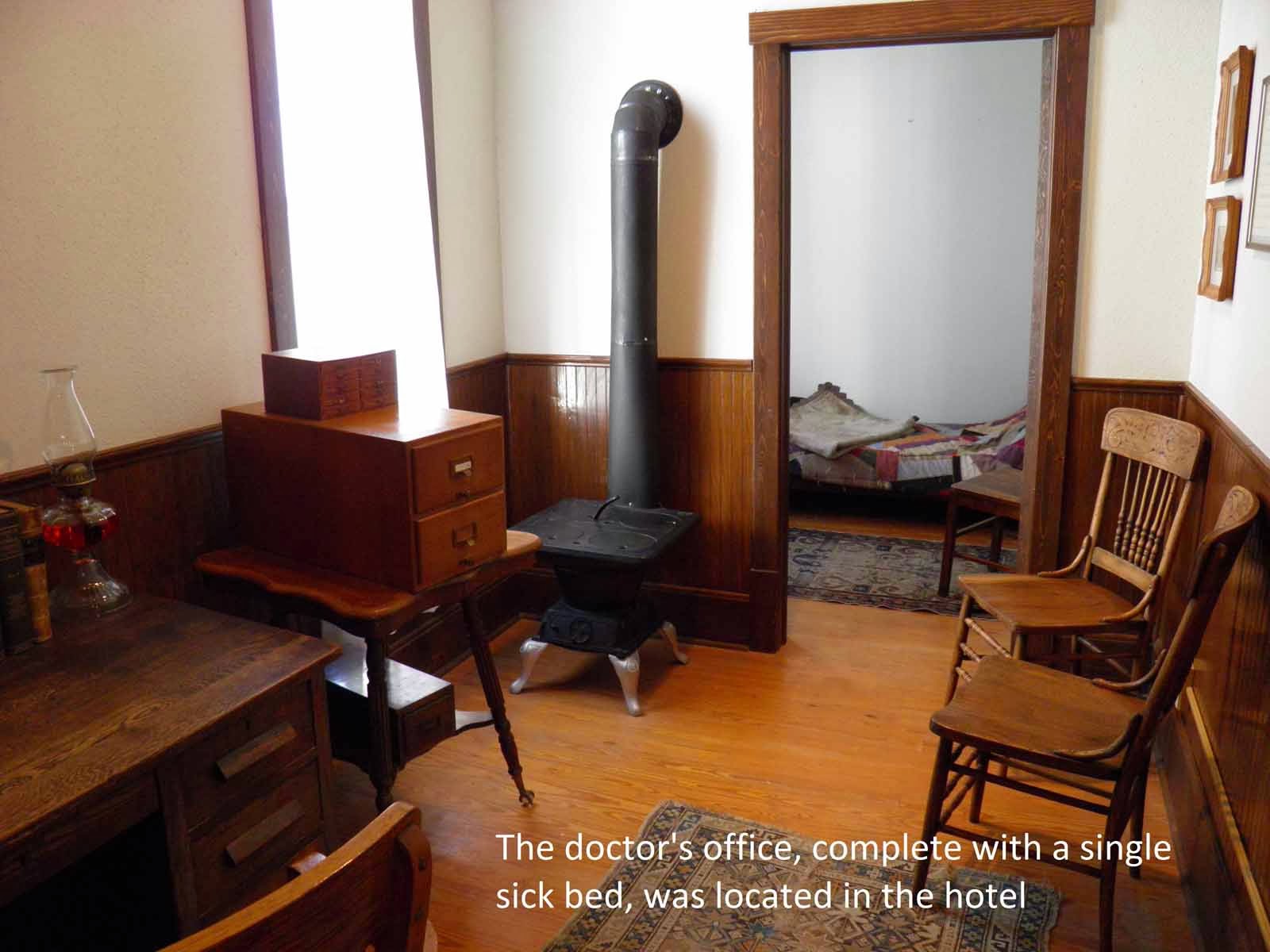 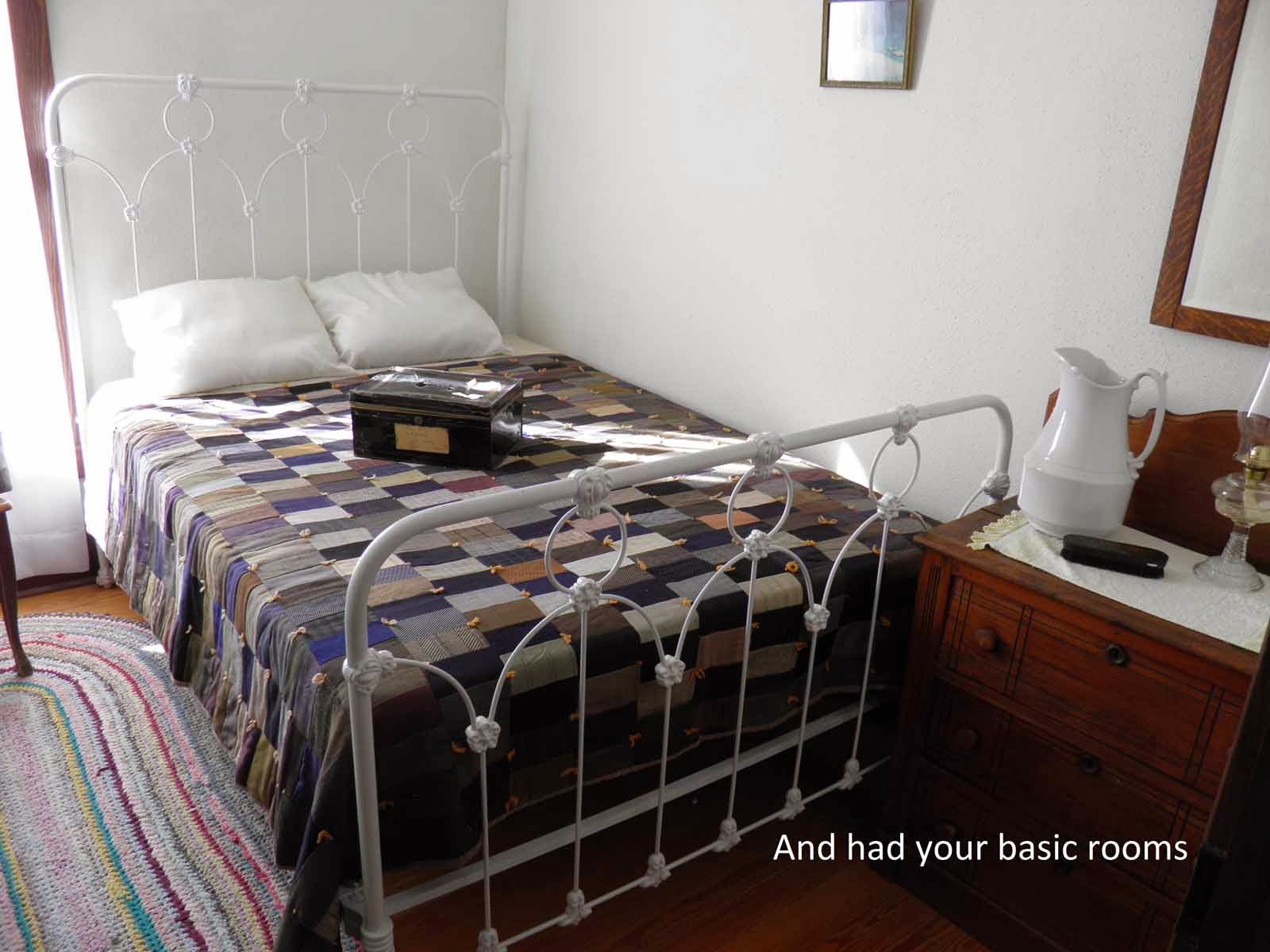 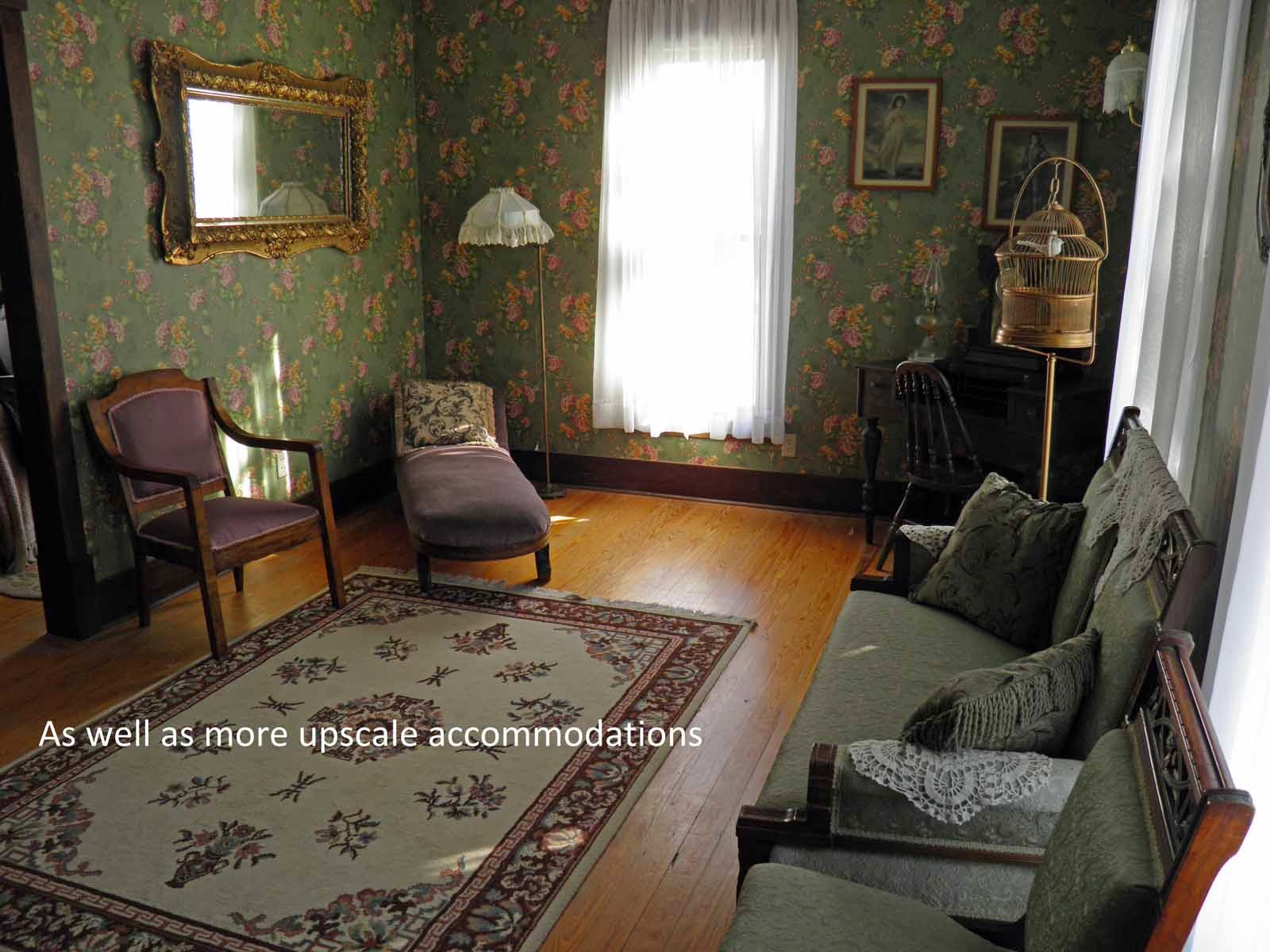 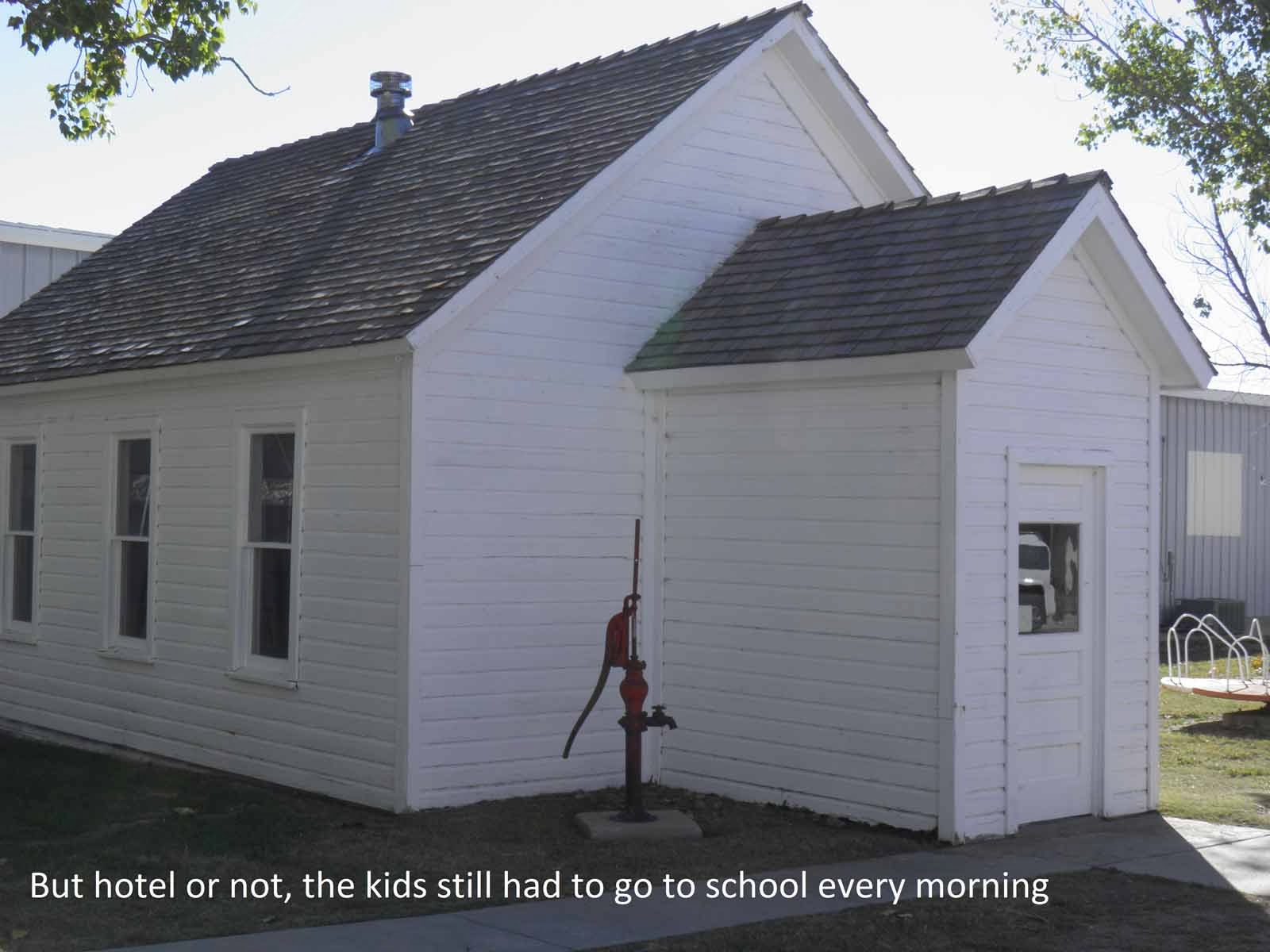 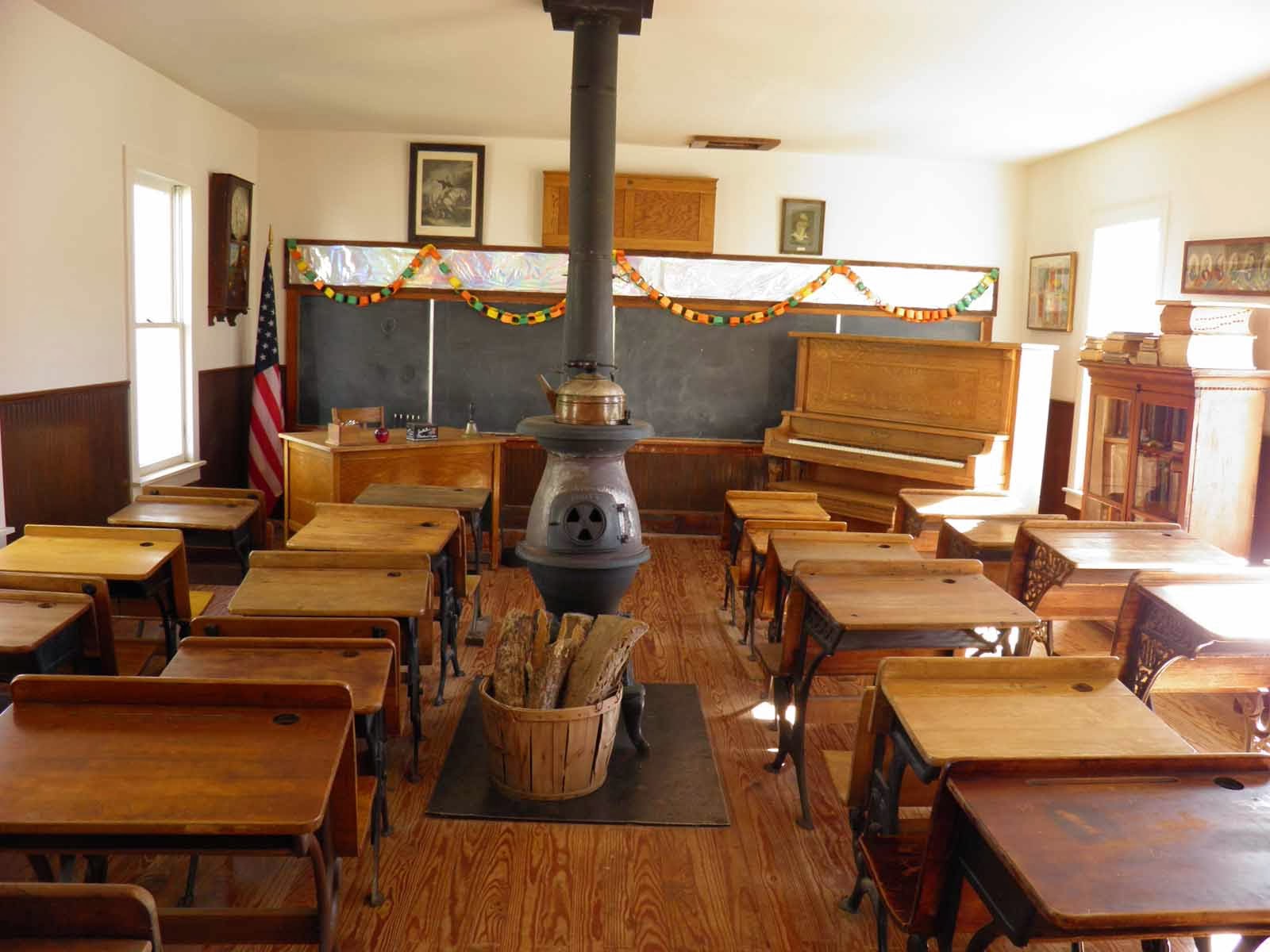 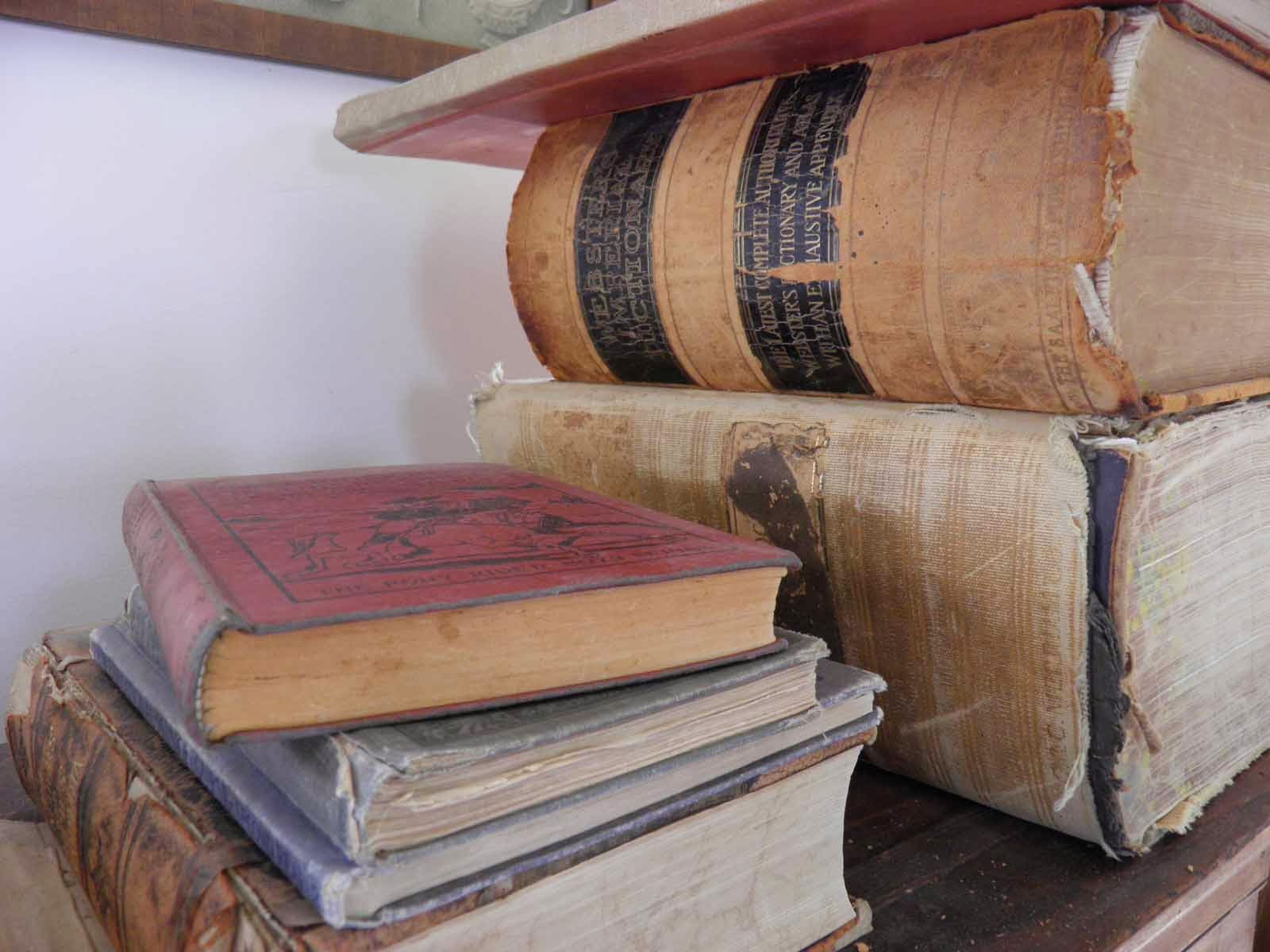 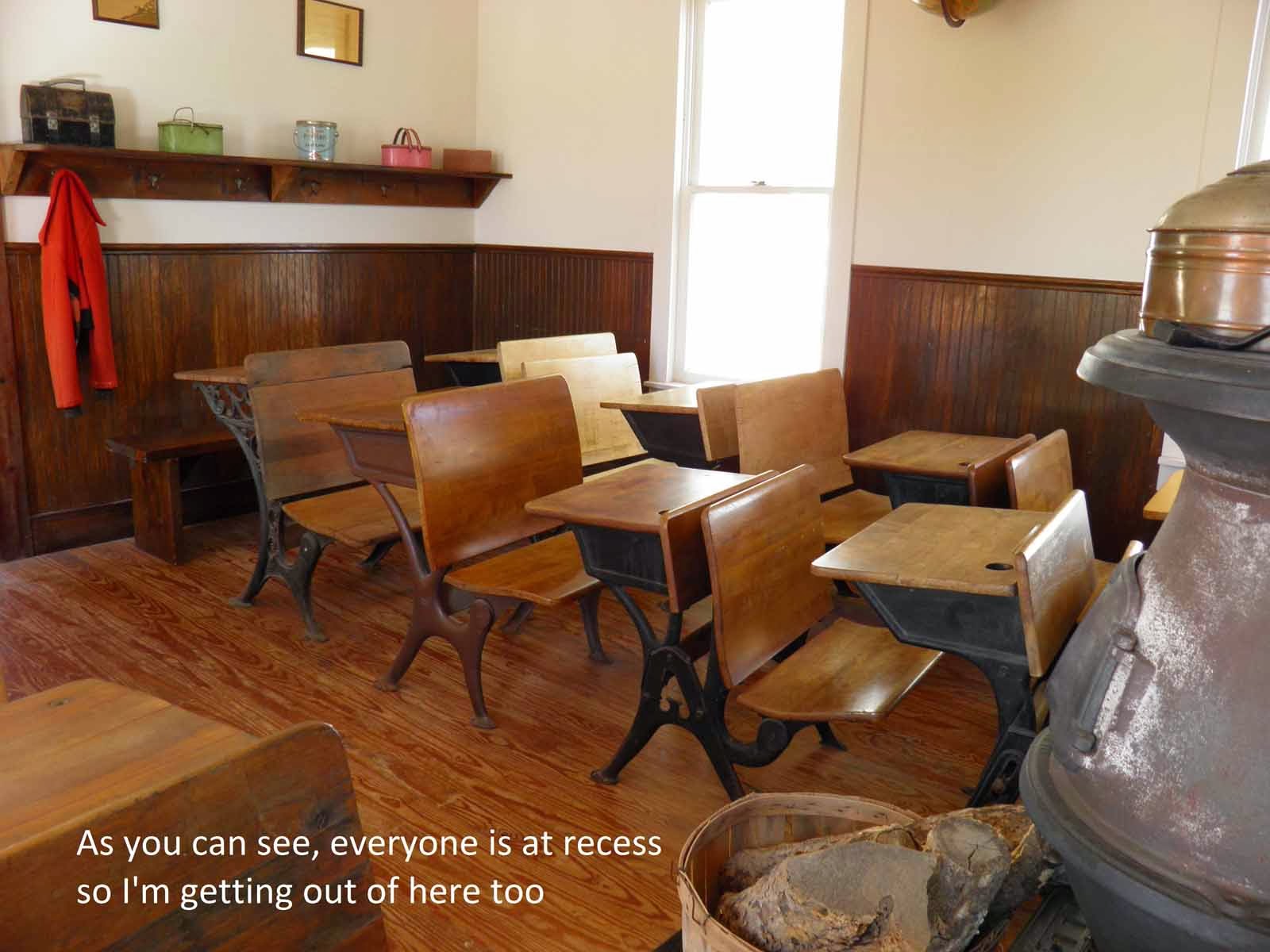